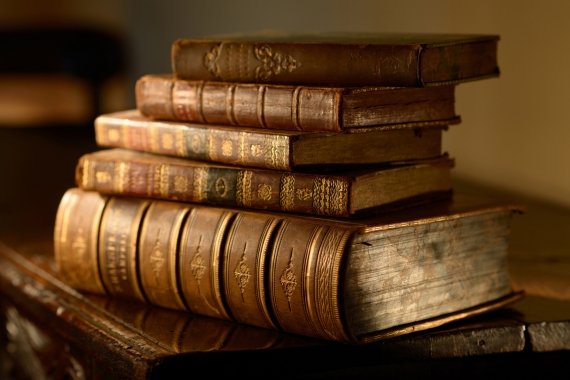 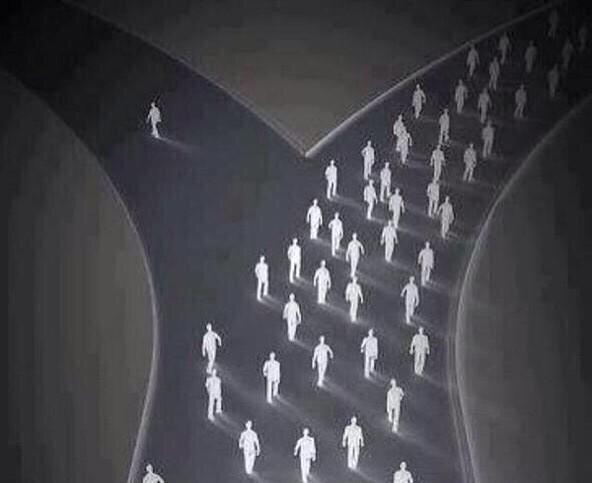 In the end, if we are all energy, and energy is neither created nor destroyed, then what is there to really be afraid of? They do say the truth lives on forever.

Wilmington, DE — As it turns out, Hillary Clinton and Donald Trump share something pertinent in common, after all — a tax haven cozily nested inside the United States. This brick-and-mortar, nondescript two-story building in Wilmington, Delaware would be awfully crowded if its registered occupants — 285,000 companies — actually resided there. What’s come to Read More…

Allowing government to arbitrarily determine which substances human beings can put into their own bodies is one of the most idiotic things a society can do. As such, it’s no surprise Congress is salivating at the prospect of furthering this travesty by giving additional discretion on the matter to drug war-crazed loon, Attorney General Jeff Sessions. Reason published an Read More…

3 Replies to “Walking Righteous In A Land Of Deception”