Every critically thinking American should be truly ashamed by the astonishing hypocrisy with which the US government conducts itself, in particular with its foreign policy.

I have been tirelessly pointing out the true nature of the US-backed Saudi blockade and bombing campaigns, that are carried out under a guise of altruism, and how the current and past administration were not only well aware of the atrocities being committed and turning a blind eye, but were/are playing an integral role in the execution of these despicable acts. Just as the executive branch is taking part in and allowing this to carry on, Congress is just as complicit. Despite the recent political outcry to end the horror that is the attempted illegal invasion and regime change of Yemen for purely political and geo-strategic reasons, they have been well aware of what this ill-begotten war has wrought since 2015, and are only just now beginning to feign shock to the horrors they allowed, and created. This is largely due to concern for their political careers and pressure from their constituents brought on by independent media coverage, and has little to do with actual concern for the over 18 million lives that are currently flirting with starvation and the over 50,000 that have already been killed.

Even as the US oligarchy has utterly and unequivocally stood by and defended Saudi Arabia, and the heinous acts it commits on an almost daily basis — regardless of just how obvious an authoritarian monarchy and leading human rights violator that it is — the Saudi government has continued to strike civilian targets and infrastructure with near impunity. As Hussain Albukhaiti just reported today from the ground in Yemen, yet another bus, two more in fact, were just bombed by US-backed Saudi airstrikes in Jabaal Raas, South Hodeidah, leaving 20 innocent civilians killed, and 26 more injured. One bus was full of internally displaced persons (IDPs), likely displaced due to previous airstrikes, and the other bus was full of elder Umrah pilgrims on their way to Mecca and Madina.

What’s even more insulting to those who have lost loved ones at the hands of the US-backed Saudi coalition, is that despite how many times the Saudis claim to be “doing their best to minimize civilian casualties” and swear that most of the deaths are unintentional or mere “accidents,” their attacks on civilians only continue to increase. One such attack on a bus largely full of women and children was bombed the same day that the Saudis pleaded their innocence at the UN, and another was hit the same day that Mike Pompeo vouched for their supposed efforts to minimize civilian deaths on the world stage. Saudi Crown Prince Mohammed Bin Salman himself even openly stated that he will continue to deliberately target women and children, because he wants the Yemeni people to “shiver when they hear the name Saudi Arabia.” Yet the US oligarchy wants you to believe that they care about civilian lives, and that the Saudis are “doing all they can” to kill less children, as if such a measure, even if genuine, were a commendable step while continuing to take innocent life. 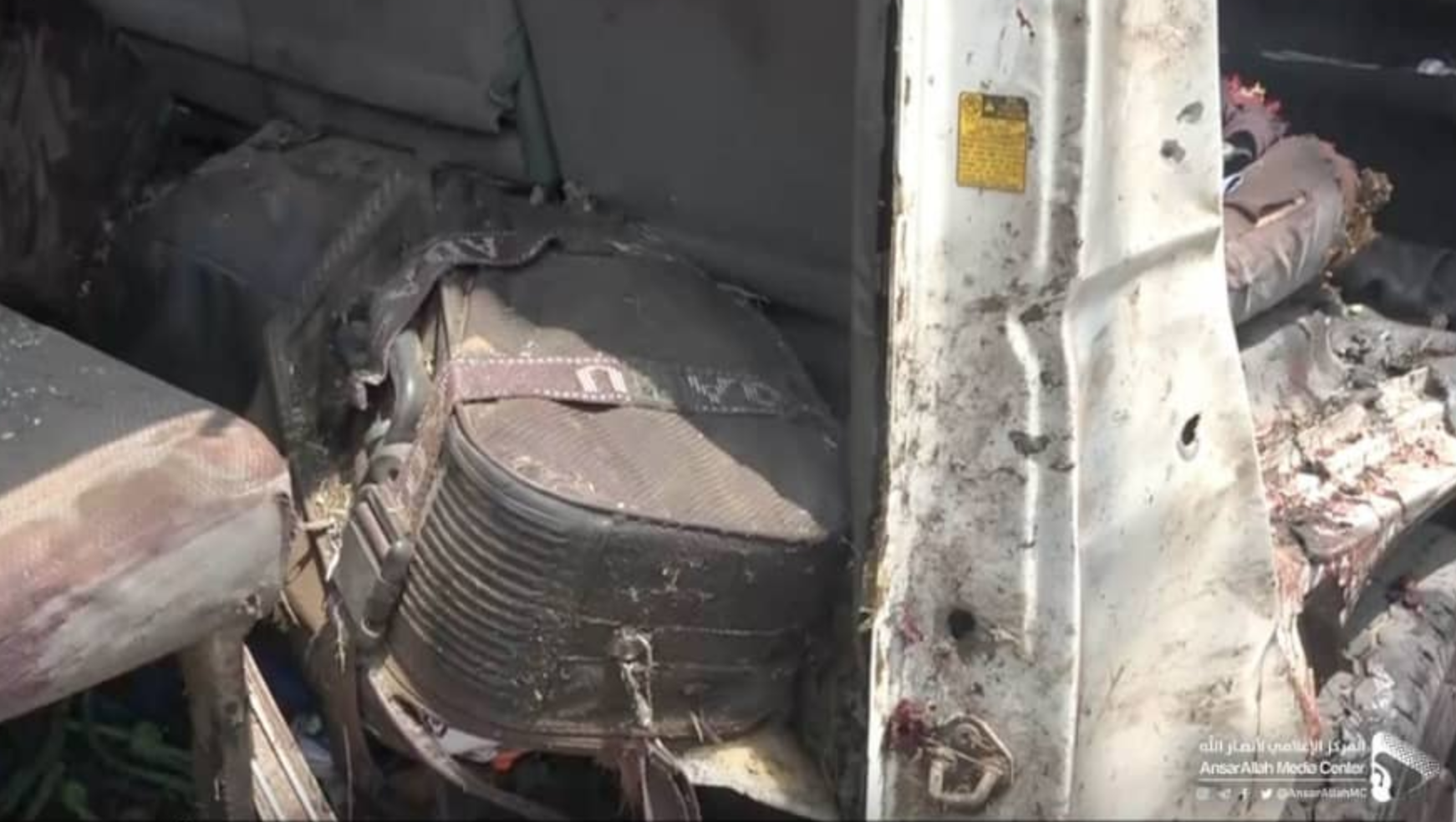 The sad truth is that the civilian suffering is not a by-product of their war, is was always part of the plan. This is the same model used in past US-led regime change efforts all over the world. Create a situation for the average civilians that is so unbearable, by way of bombings, starvation tactics and even bio and chemical warfare, that is compounded all the more with the subsequent economic sanctions, so that they revolt out of sheer desperation and a desire for the suffering to end. This created chaos is then used as the very justification for further intervention — for humanitarian purposes of course. This disingenuous act can be seen in how the current administration continues to ignore what is happening to the Yemeni people, and stands with the Saudi government in spite of repeatedly egregious attacks on civilians, yet makes grand statements about repercussions when one man is killed by the same government.

Intentionally kill thousands of innocent civilian women and children in Yemen, Trump: “They are doing their best.”
Kill one MSM journalist, Trump: “There will be severe punishment.”https://t.co/m0xkP8dPoC @KevorkAlmassian @DanielLMcAdams @VanessaBeeley @HussainBukhaiti

All the evidence seems to suggest that the US allowed this kidnapping and murder to take place, yet despite all the current posturing, it is more than likely that little will ultimately happen in the way of repercussions, just as nothing has ever come from past US promises of accountability when it comes to the Saudi Kingdom. This is all political. Each response is reciprocal and proportionate to the amount of press a story gets, and has very little to do with morals, virtue or the sanctity of life. Due to the fact that this man was a writer for the Washington Post (the horrendous and failing propaganda outlet that it is) it has garnered quite a bit of negative attention, and given the world a glaring example of just how easily US allies can commit open war crimes and human rights violations and enjoy an amnesty that is not afforded to those who choose to operate independent of the US empire.

NSA whistleblower William Binney told Tucker Carlson on Friday that the NSA is spying on “all the members of the Supreme Court, the Joint Chiefs of Staff, Congress, both House and Senate, as well as the White House.” Binney, who served the NSA for 30 years before blowing the whistle on domestic spying in 2001, Read More…

FBI to Move to “Likely Indictment” Of Clinton Foundation

A new report says the FBI investigation of the Clinton Foundation has taken a “very high priority” after dragging on for over a year in its White Collar Crime Division, and a preponderance of evidence means a forthcoming indictment is “likely.” Two unnamed, separate sources with “intimate knowledge” of the investigation told FOX News’ Bret Baier the FBI is “actively and Read More…