People around the world are already being judged and denied access to financial services because of their social media data — and they don’t even realize it.

By now many of our readers are aware of the ongoing roll out of a nationwide social credit system in China. Starting in 2009, the Chinese government began testing a national reputation system based on a citizen’s economic and social reputation, or “social credit.” This social credit score can be used to reward or punish certain behaviors. The idea is that the state can give or takeaway points from a social credit score in order to engineer good behavior from the people.

By late 2019, Chinese citizens were losing points on their score for dishonest and fraudulent financial behavior, playing loud music, eating on public transportation, jaywalking, running red lights, failing to appear at doctor appointments, missing job interviews or hotel reservations without canceling, and incorrectly sorting waste. To raise one’s social credit score a Chinese citizen can donate blood, donate to an approved charity, volunteer for community service, and other activities approved by the government. The Chinese government has begun to deny millions of people the ability to purchase plane and high-speed rail tickets due to low social credit scores and being labeled “untrustworthy.”

While most people are likely familiar with this concept because of the popular show Black Mirror, the truth is this practice is much more reality than fiction. According to a new report from cybersecurity experts Kaspersky, 32 percent of adults between 25 to 34 have had issues getting a mortgage or loan due to their social media activity. The denial of loans comes as part of “social scoring systems” which are being used at an alarming rate by government and businesses to determine customers or citizens “trustworthiness.”

“Based on these scores, systems make decisions for us or about us, from travel destinations and the associated costs, to whether we are allowed to access the service itself,” the report states.

Kaspersky surveyed more than 10,000 people from 21 countries and found that 18 percent of those polled had issues accessing financial services because of assessments of their social media data. The report notes that more than 4.5 billion people use the internet around the world, and 3.8 billion have social media accounts. These accounts provide governments and companies with thousands of data points to score people. Less than half of those surveyed said they have heard of social scoring or social credit. As few as 13 percent of those polled in Austria and Germany said they were familiar with the concepts, while 71 percent in China were familiar.

Unfortunately, the survey also found that 67 percent of people are willing to share their profiles to secure online shopping discounts and 52 percent are willing if it means skipping lines at airports and other means of travel. Finally, 51 percent of people said they are fine with government monitoring their social media behavior if it means keeping the public safe. The post-9/11 indoctrination appears to have worked to an astounding degree. 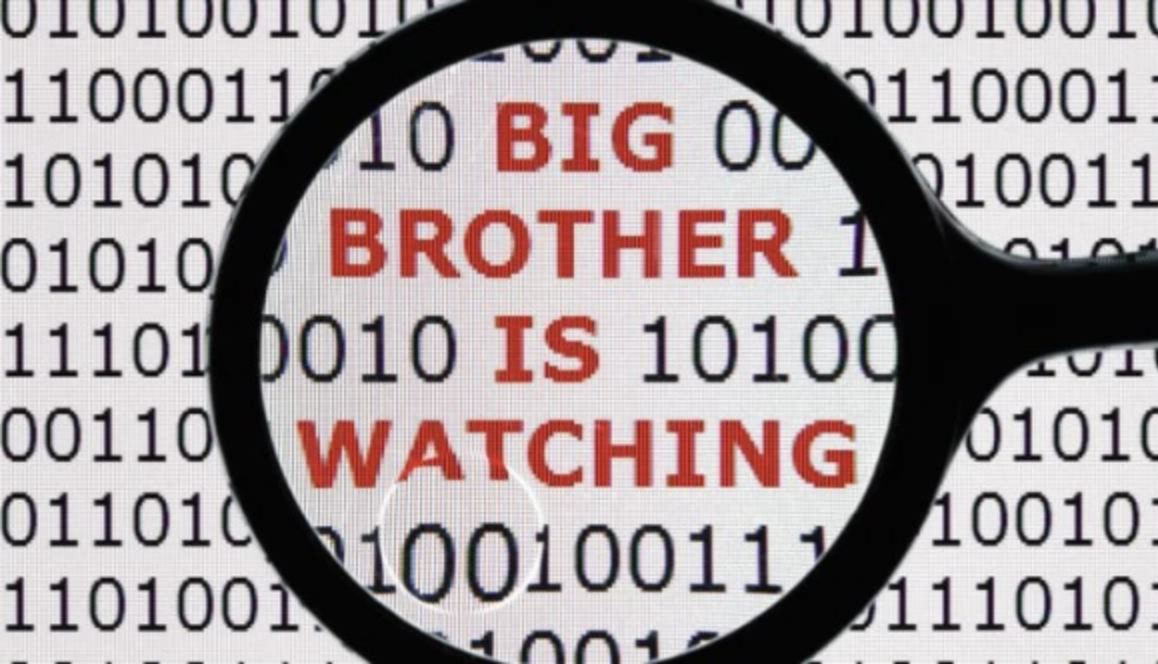 Kaspersky warned that the public has little protections when it comes to their social media data, stating, “there is no framework we are publicly aware of when it comes to other systems used by organizations and governments to collect our data.” Further, the report states that consumers “can find it impossible to find out what their scores are, how these scores are being calculated and how they can be corrected if there are inaccuracies.”

Chengyi Lin, a professor of strategy at the INSEAD business school, told EuroNews she believes, “you’re gonna have a holistic view of your behaviours, both financial and digital, and even physical, to give you a single credit score.”

Lin’s comments point to an ever-increasing centralization of data and the push towards a single score by which governments will rate their populations. When combined with facial recognition, biometrics at the airports, CCTV cameras, drones and surveillance planes flying above major cities — it is clear that the Technocratic State is coming into full view.

Clearly, the majority of people are completely in the dark about these programs and their dangerous implications. Therefore, the goal for those “in the know” should be to spread the word and warn as many people as possible. We must also take personal responsibility for the amount of data we voluntarily share with social media sites, apps, and the internet in general. The only defense against the complete erosion of privacy — and thus liberty — is an educated public who stands up for their own rights.

Read the conclusions of the Kaspersky Report below:

“Consumers may find it a challenge to take a step back and remove their personal information from online and some real-world services. Organizations are digitizing quickly and benefit from technology and consumer data in new ways. Governments across the world are considering a wider implementation of state monitoring systems for the stated purpose of ensuring public security. Nevertheless, it’s not clear how much access to personal information and people’s lives governments would request in these cases. The need for a compromise to show where the line is between public safety and control is becoming more crucial than ever.

Protecting privacy, both online and offline, is still possible, and Kaspersky advises consumers to take the following steps to safeguard themselves:

Derrick Broze, a staff writer for The Last American Vagabond, is a journalist, author, public speaker, and activist. He is the co-host of Free Thinker Radio on 90.1 Houston, as well as the founder of The Conscious Resistance Network & The Houston Free Thinkers.


Here is another resource for opting out of data collection with various sites:


The lower your score in this world, the higher in the next.
Remember what is important.


they are trying to scare into not being a conservative or a Christian, i will continue regardless of the outcome.


There is a very simple solution to this:
DON’T USE A-SOCIAL MEDIA!!!!


Sites like http://www.mylife.com have been scoring people, publishing personal private data including (inaccurate) net worth, religion, political affiliation, neighbors, associates, actual full birth date, court data, all previous names, etc. AND, they are allowing people to rate others. Someone had rated both my husband and myself low and when we found our profiles, we were shocked to find we had low scores. We are good people who help others, pay our bills on time, work hard, obey the law (unless it comes to staying at home or mandatory masks), pay our taxes, etc. All of the measurements that should mean we’re good people… My criminal, dishonest, ne’er-do-well sister had a better score than I did. Makes no sense. But I definitely spoke my mind on social media. Now, I no longer participate. It does bother me that to leave a comment on this story, I need to leave a name and email address. Sigh.