Bannon is correct that the US media – indeed, the entire Western print and TV media – is nothing but a propaganda machine for the ruling elite. The presstitutes are devoid of integrity, moral conscience, and respect for truth.

Who else but the despicable Western media justified the enormous war crimes committed against millions of peoples by the Clinton, Bush, and Obama regimes in nine countries—Afghanistan, Iraq, Libya, Pakistan, Yemen, Syria, Somalia, Palestine, and the Russian areas of Ukraine?

Who else but the despicable Western media justified the domestic police states that have been erected in the Western world in the name of the “war on terror”?

Along with the war criminals that comprised the Clinton, Bush, and Obama regimes, the Western media should be tried for their complicity in the massive crimes against humanity.

The Western media’s effort to sustain the high level of tension between the West and Russia is a danger to all mankind, a direct threat to life on earth. Gorbachev’s warnings are correct…

The world today is overwhelmed with problems. Policymakers seem to be confused and at a loss.

But no problem is more urgent today than the militarization of politics and the new arms race. Stopping and reversing this ruinous race must be our top priority.

The current situation is too dangerous.

…Politicians and military leaders sound increasingly belligerent and defense doctrines more dangerous. Commentators and TV personalities are joining the bellicose chorus. It all looks as if the world is preparing for war.

Yet presstitutes declare that if Trump lifts the sanctions it proves that Trump is a Russian agent. It is paradoxical that the Democrats and the liberal-progressive-left are mobilizing the anti-war movement to oppose Trump’s anti-war policy! 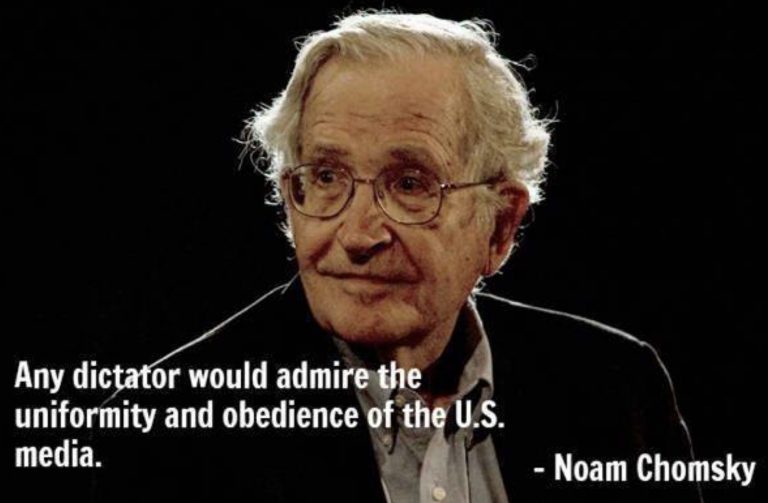 By refusing to acknowledge and to apologize for its lies, euphemistically called “fake news,” the Western media has failed humanity in a number of other ways. For example, by consciously telling lies, the media has legitimized the suborning of perjury and false testimony used to convict innocent defendants (such as Walter McMillian in Bryan Stevenson’s Just Mercy) in America’s “justice” system, which has about the same relation to justice as genocide has to mercy. If the media can lie about world events, police and prosecutors can lie about crimes. 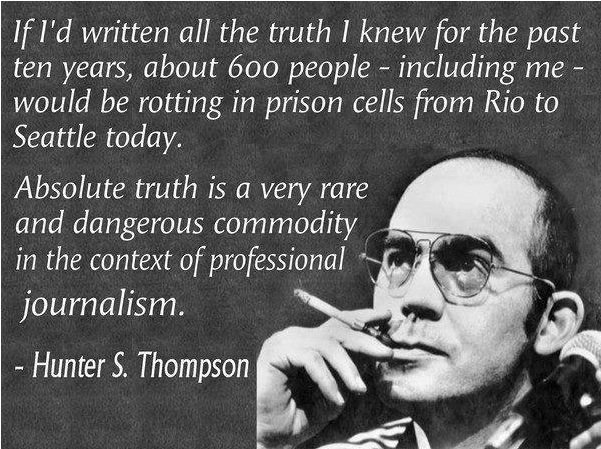 By taking the role of the political opposition to Trump, the media has discredited itself as an honest critic on topics where Trump needs criticism, such as the environment and his tolerance of oppressive methods used by police. The presstitutes have ended all chance of improving Trump’s performance with reports and criticism.

Trump needs moderating on the environment, on the police, and on the war on terror. Trump needs to understand that “the Muslim threat” is a hoax created by the neoconservatives and the military/security complex with the complicity of the presstitutes to serve the hegemony agenda and the budget and power of the CIA, Pentagon, and military industries. If the US stops bombing and slaughtering Muslims and training and equipping forces to overthrow non-compliant Muslim governments such as Syria, Iraq, and Libya, “the Muslim threat” will disappear.

Maybe Trump will add to his agenda breaking into hundreds of pieces the six mega-media companies that own 90% of the US media and selling the pieces to separate independent owners who have no connection to the ruling elites. Then America would again have a media that can constrain the government with truth rather than use lies to act for or against the government. 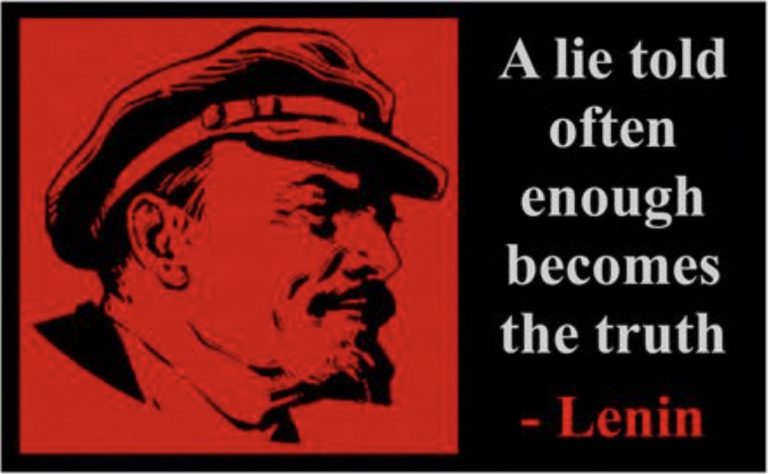 According to information provided by a local source to MintPress News, Saudi ceasefire violations included 100 missile attacks and 300 cases of artillery fire and shelling over the weekend, as well as attempts to breach Hodeida from two sides. HODEIDA, YEMEN — Dutch Major General Patrick Cammaert chaired a joint UN committee in Hodeida, Yemen on Read More…

Saudi Arabian support for terrorism is something most people are aware of, but in the face of Saudi Arabian and American denials of this reality, presenting it as an undisputed fact is frustratingly difficult without an official confirmation. This is all beginning to change. At least some degree of Saudi Arabian involvement in the September 11 Read More…

Your Children Are Being Programmed

Swat team Lego. Cashless monopoly. Barbie’s new credit card. If I didn’t know better, I’d say that the social engineers figured out long ago that the best time for the public to be programmed is when they’re young and impressionable. But nahhhhh, that’s probably just a load of rich, creamery butter. (And knowing is half the Read More…

One Reply to “Paul Craig Roberts: “Bannon Is 100% Right – The Media Is Now The Opposition””