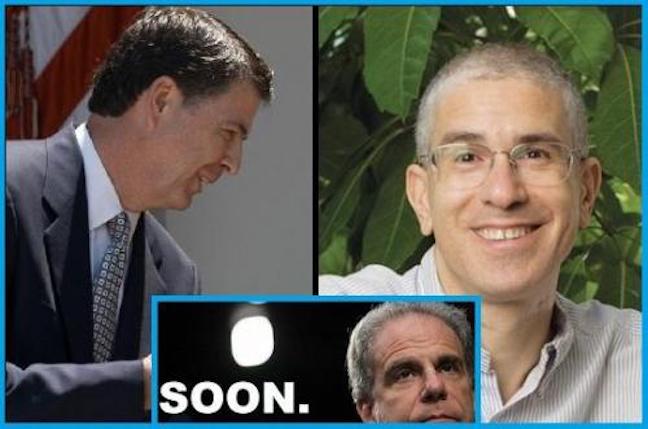 Sources tell the Wall St. Journal that at least two of the memos which Comey leaked to his “good friend,” Columbia Law Professor Daniel Richman, contained information that officials now consider classified – prompting the review by the Office of the Inspector General, headed by Michael Horowitz.

Of those two memos, Mr. Comey himself redacted elements of one that he knew to be classified to protect secrets before he handed the documents over to his friend. He determined at the time that another memo contained no classified information, but after he left the Federal Bureau of Investigation, bureau officials upgraded it to “confidential,” the lowest level of classification. –WSJ

Comey told Congressional investigators that he considered the memos to be personal rather than government documents. The memos – leaked through Richman, were a major catalyst in Deputy Attorney General Rod Rosenstein’s decision to appoint former FBI Director Robert Mueller as special counsel to investigate Russian interference in the 2016 US election. 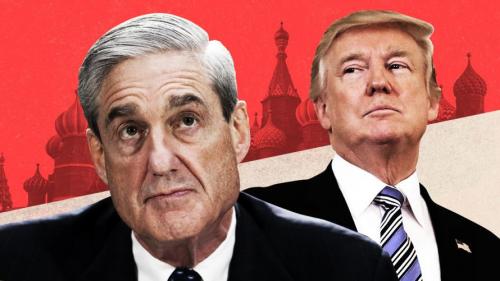 While Richman told CNN “No memo was given to me that was marked ‘classified,’ and James Comey told Congressional investigators he tried to “write it in such a way that I don’t include anything that would trigger a classification,” it appears the FBI’s chief FOIA officer disagrees.

We previously reported that Senator Chuck Grassley (R-IA) said four of the 7 Comey memos he reviewed were “marked classified” at the “Secret” or “Confidential” level – however in January the FBI’s chief FOIA officer reportedly told Judicial Watch – in a signed declaration, that every single Comey memo was classified at the time.

We have a sworn declaration from David Hardy who is the chief FOIA officer of the FBI that we obtained just in the last few days, and in that sworn declaration, Mr. Hardy says that all of Comey’s memos – all of them, were classified at the time they were written, and they remain classified. –Chris Farrell, Judicial Watch

Therefore, Farrell points out, Comey mishandled national defense information when he “knowingly and willfully” leaked them to his friend at Columbia University.

It’s also mishandling of national defense information, which is a crime. So it’s clear that Mr. Comey not only authored those documents, but then knowingly and willfully leaked them to persons unauthorized, which is in and of itself a national security crime. Mr. Comey should have been read his rights back on June 8th when he testified before the Senate.

Farrell told Lou Dobbs “Recently retired and active duty FBI agents have told me – and it’s several of them, they consider Comey to be a dirty cop.”

Comey has said that he hoped the memos would result in the appointment of a special prosecutor to investigate the Trump campaign – which they did.

Welcome to The Daily Wrap Up, a concise show dedicated to bringing you the most relevant independent news, as we see it, from the last 24 hours (5/29/20). As always, take the information discussed in the video below and research it for yourself, and come to your own conclusions. Anyone telling you what the truth Read More…

Looking to continue his bid to court right-wing voters on the eve of the election, Israeli Prime Minister Benjamin Netanyahu took extra steps to announce that not only will the Palestinians never have their own state, but that he, assuming he is reelected, will immediately start annexing the occupied West Bank into Israel, starting with Read More…

As the Lebanese State nears complete economic collapse, fear-mongering spreads throughout Israeli and Western media with claims that the country will fall into the hands of Hezbollah, without an acknowledgement of how the West and its allies have aided the country’s collapse. Ignoring the impact of Western imposed sanctions and the corrupt Lebanese establishment, as Read More…