“I’m concerned because we don’t yet know what the potential harmful effects of vaping or eating those kind of products are,” Wolk said. 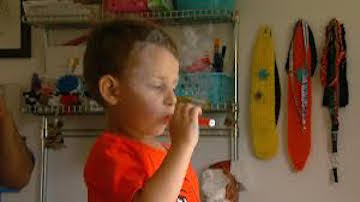 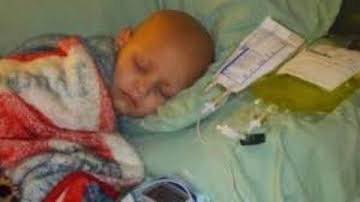 #FluorideTrial: Scientist Says He Was Threatened Because of Fluoride Study – Week 1 In Review

#FluorideTrial: Experts Admit Fluoride is a Pesticide The first week of the historic water fluoridation trial wrapped up on Friday afternoon after four days of occasionally tense testimony from expert witnesses with the Fluoride Action Network (FAN) and the U.S Environmental Protection Agency (EPA). One expert witness claimed he had been coerced into signing a Read More…

Welcome to The Daily Wrap Up, a concise show dedicated to bringing you the most relevant independent news, as we see it, from the last 24 hours (9/14/18). As always, take the information discussed in the video below and research it for yourself, and come to your own conclusions. Anyone telling you what the truth Read More…

I Helped Create ISIS: A First Hand Account of the Iraq War

Recently teleSUR released an article with a first hand account of the barbarism that took place during the Iraqi war. Told by Vincent Emanuele, who was stationed in Iraq with the 1st Battalion, 7th Marines, 2003-2005, he pulls the veil from the horrors that were allowed to take place following the invasion of Iraq. He goes on to discuss how Read More…