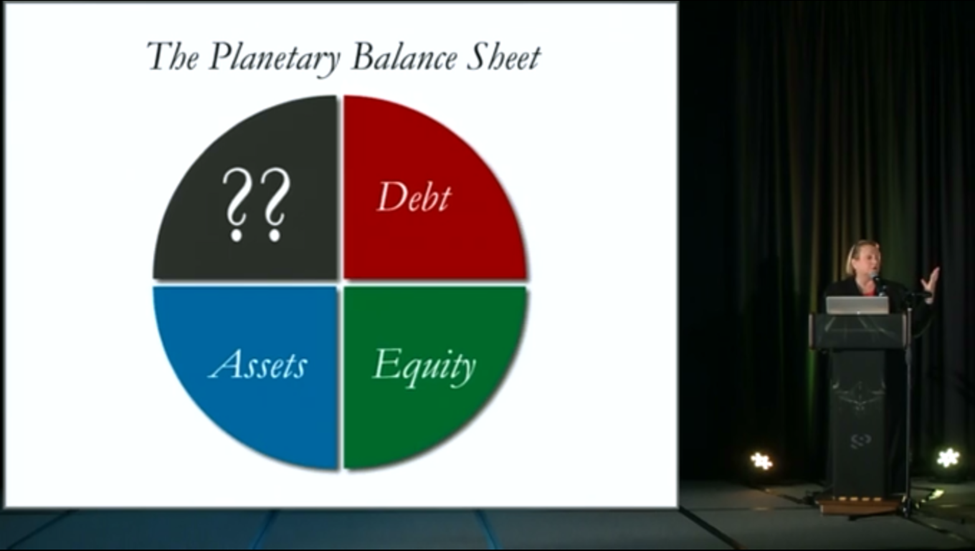 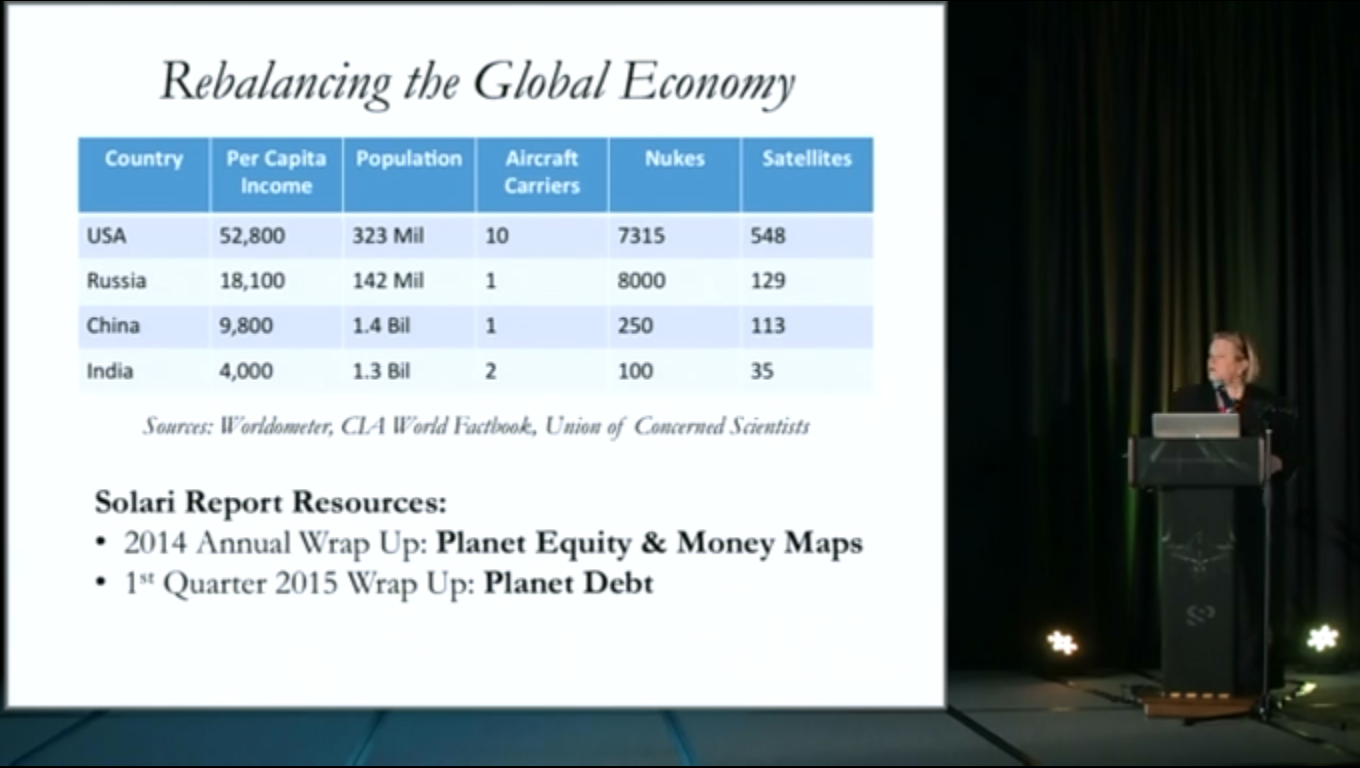 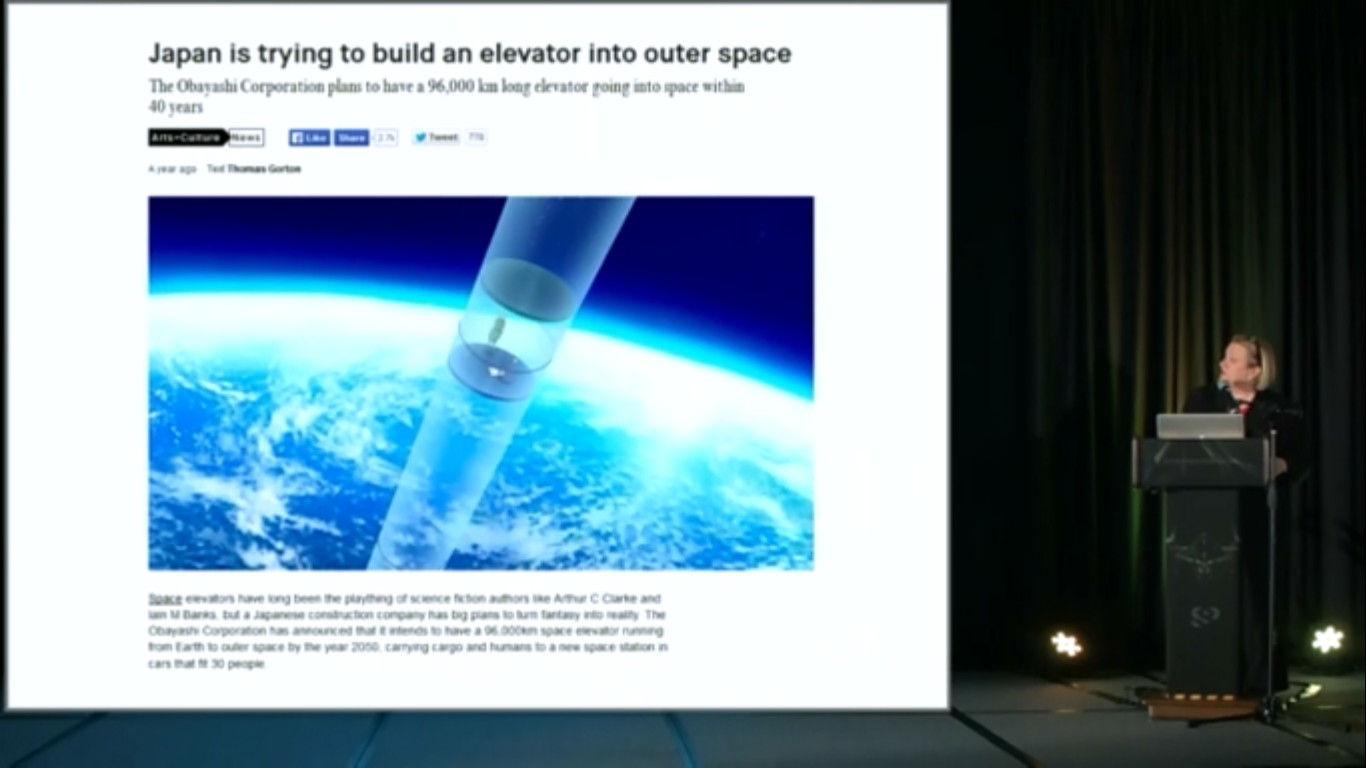 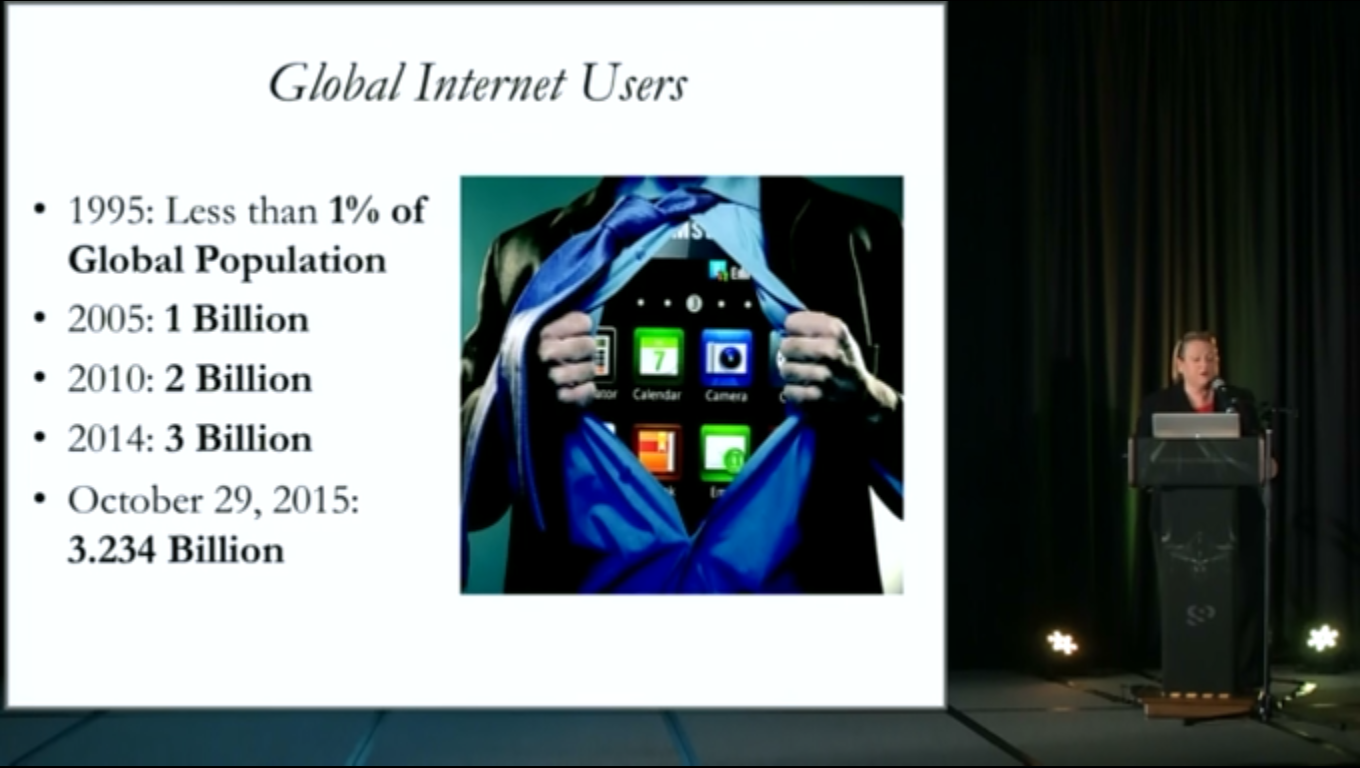 Washington, D.C. — The Pentagon has since pulled a video from their website they claimed was obtained in last week’s Yemen raid — after it was exposed to be vintage al-Qaeda footage that was made public a decade ago. On Friday, the Pentagon posted the video to the Defense Video Imagery Distribution System (DVIDS) website in Read More…

Congressional investigators learned from a new batch of text messages between anti-Trump FBI investigators that a “secret society of folks” within the Department of Justice and the FBI may have come together in the “immediate aftermath” of the 2016 election to undermine President Trump, according to Rep. John Ratcliffe (R-TX) who has reviewed the texts. The thousands of texts Read More…

Washington, D.C. – A bombshell report by the New York Times has revealed that Saudi Arabia, the third largest holder of U.S. Treasury bills in the world behind China and Japan, has warned the Obama administration and Congress that they will begin liquidating their U.S. assets if Congress passes a bill allowing for the Saudi government to Read More…