Editor’s Note: Consider for a moment what we knew one hundred years ago. Now realize that most of what we knew at that point has changed. What we consider to be incontrovertible facts, have in most cases changed with time, perception and innovation. This article is not making the claim that there are no facts, but simply that based on our own history, it is irresponsible to assume what we know today will never change. And again, historically, what we know today will not be the “facts” tomorrow.

“It is the mark of an educated mind to be able to entertain a thought without accepting it.” – Aristotle

From the moment of conception, the human mind is like a sponge, soaking up all the available information in its vicinity in an evolutionary attempt to form some concrete lens in which to perceive reality. Simply stated, people’s minds are instinctively programmed from a young age based upon the information they are exposed to. Some information comes from personal trial and error, some information is passed down through authority figures, and some information just comes from the subtle queues hidden within a culture that are picked up on, often unbeknownst to the conscious mind. Either way, each human being will develop their own individual way to view the world.

Information is inevitably the true power behind the mind, and the foundation on which human consciousness is built. Failing to gather good information leaves one vulnerable to the evolutionary process known as natural selection, in which the strong thrive and the weak are weeded out. Unfortunately, many fail to realize how much of the information they might have downloaded during their formative years, and believe to be true, is actually painting a picture of reality that isn’t quite so accurate. In fact, sometimes it’s completely flipped upside down. However, many people simply don’t know that they don’t know, and are going around boasting confidently, willfully ignorant of the great illusion they are under.

It should come as no surprise to readers of The Last American Vagabond that the road to truth is littered with false idols and misconstrued ideas, which often nudge people down paths that ultimately lead to dead ends or negative feedback loops. Sometimes this is just the accident of a well-intentioned, but misinformed source; sometimes this is the deliberate deception of a skilled con artist; and sometimes this is just you conning yourself by not understanding the limitations of your own mind.

Whatever the reason, far too many people become indoctrinated into a mindset of false “facts,” all of which combine like a web of misinformation to tie the mind down into a very small range of reality with little wiggle room on either side in which to expand outward. Society further reinforces this narrow band of perception as real and right, and people learn fairly quickly that exploring outside the predetermined set parameters often leads to social and academic isolation. Wandering minds are not tolerated and quickly placed back into the standardized box the system deems appropriate. If not, a quick prescription of Adderall or systemic intimidation is there to wipe up the remaining mess and removes all traces.

As alarming as this sounds, this is not always the case. In fact, the unbounded free-thinker is often the one who pushes out the commonly accepted knowledge base, bringing taboo knowledge onto the main stage and into the mass consciousness. Great scholars have long known about this art and it all revolves around the concept of “entertaining the thought.”

When one is tied down by “facts,” aka a set/closed mind, entertaining a new thought becomes quite the task; almost like dodging a field of landmines in a war zone. People become so worried about satisfying all the rules of their so-called “facts,” that letting the mind wander without restriction becomes next to impossible. This becomes even more impossible when one’s financial prosperity and personal survival depends upon satisfying the demands of these so-called “facts.” The problem is, how can one honestly grow in new understanding without entertaining new thoughts and ideas objectively?

Take for example the holy grail on which science is built: the scientific method. One can quickly see that making observations, asking questions, using one’s imagination, proposing hypothesizes, and conducting experiments are all part of the process when trying to define reality. In truth, all so-called “facts” would never have manifested in the first place without the entertaining of original thoughts in the mind and the exploration of where they might lead. 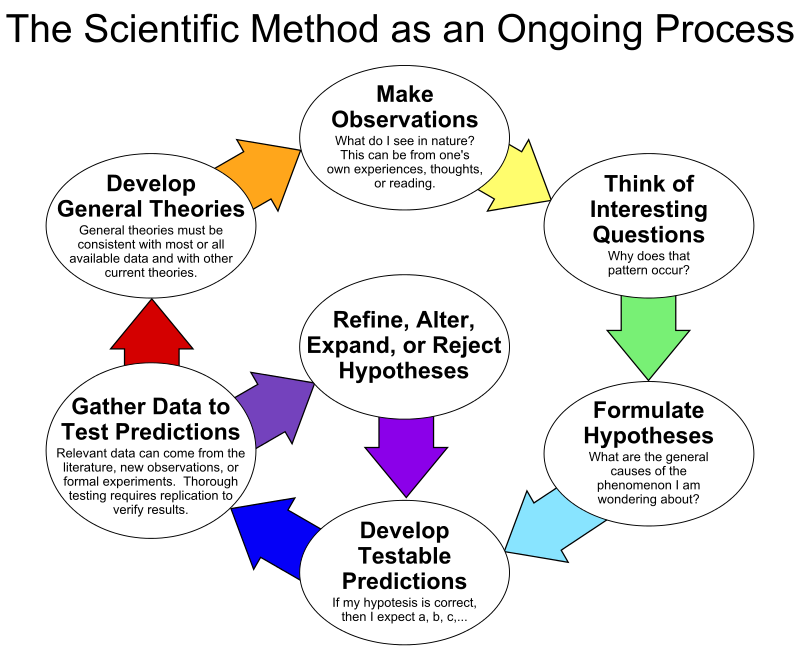 It’s important to understand that entertaining a thought does not necessarily mean one believes the thought to be true, but instead is a mental exercise in which one temporarily acts as if it were true and explores the implications of this. Essentially, one is aiming to honestly view reality from a new angle not yet explored. For this mental exercise to work, it is absolutely paramount to understand that one must truly act as if the thought premise might actually be true, instead of holding on to biases or dismissing it right away for a variety of reasons. When one is not open to this provisional acceptance, they are essentially setting themselves up for failure from the onset, having already made up their mind as to what is true.

Sadly, many lack the mental capability to entertain certain thoughts because their mind is simply not open enough to do so objectively, without bias. They believe it to be open, but really it is just stuck in a box slightly larger than before, yet still a box nonetheless. This is especially true today in the taboo field of conspiracy, where many people just don’t have the mental competence to give many of the theories a sincere look.

Of course some of these theories are probably not true, but how can one truly know unless one does an honest and thorough investigation into the idea. This is where many fail, as their idea of open exploration is nothing but a half-hearted glance at one or two data points before the case is closed and their mind is made up. They then convince themselves that they gave it a thorough look and decided objectively that it simply isn’t true. In reality, most have too many concrete “facts” built up in the mind, which ultimately distort and close the mind off to anything that doesn’t satisfy their current belief system. They simply cannot ignore their “facts,” even if for a short-term mental exercise.

If we have any hope of changing the world, we must first begin within our own mind, as it is the seed of human consciousness. This idea of being able to challenge establishment “facts” by entertaining thoughts without judgment should be at the forefront of this change in the mind, especially when there is so much we don’t know and that our current “fact” based reality cannot explain. We only limit ourselves when we close ideas off to re-examination and scrutiny, essentially cutting the human mind off from potential realities not yet known. This is a new way of thinking, so please at least take the time to go inward and entertain the thought.

In the end, real social change might very well depend on it. 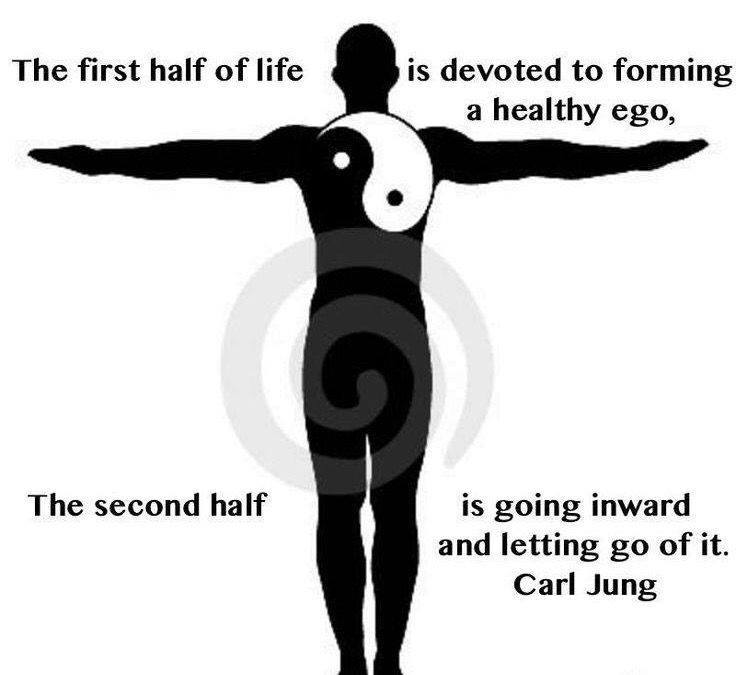 Welcome to The Daily Wrap Up, a concise show dedicated to bringing you the most relevant independent news, as we see it, from the last 24 hours (8/25/18). As always, take the information discussed in the video below and research it for yourself, and come to your own conclusions. Anyone telling you what the truth Read More…

Beginning January 1st, new gun-safety legislation goes into effect which will allow authorities to seize a person’s weapon for 21 days if a judge determines that there is a potential for violence. The bill is presented as a means of having an emergency “gun violence restraining order” to impose on a loved one should they Read More…