Update: U.S. Central Command issued a statement saying the plane was downed “in collective self-defense of Coalition-partnered forces,” identified as fighters of the Syrian Democratic Forces near Tabqah. It is unclear if these particular “forces” were getting their funding from Saudi Arabia or Qatar. 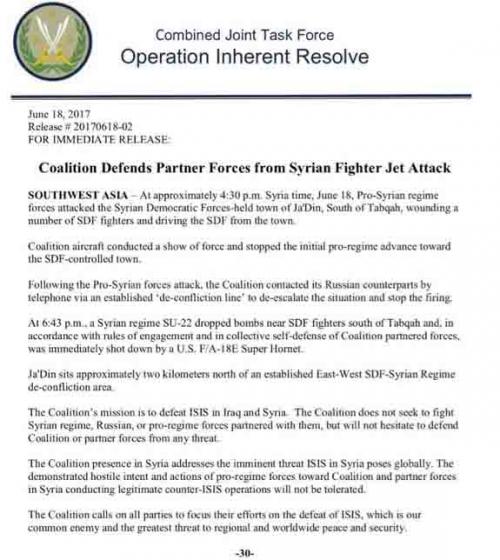 And a quick situational take from Worldview:

A U.S. Navy fighter jet shot down a Syrian government Su-22 fighter jet on June 18 that had dropped bombs on Syrian rebel forces fighting the Islamic State in Syria, ABC News reported. The U.S.-led coalition said in a statement that its focus is on fighting the militant group, and not fighting the Syrian government or Russian forces, but it will defend coalition forces coming under attack. The incident occurred in a town south of Tabqa, Syria, which had been retaken from the Islamic State by the Syrian Democratic Forces, an umbrella group of Syrian Kurdish and Arab rebel forces, in preparation for the offensive on the stronghold of Raqqa.

The downing is the latest escalation between the U.S.-led coalition and pro-government forces in Syria. The United States has also recently conducted airstrikes at pro-Syrian government forces that have moved into a deconfliction zone around the town of at al-Tanf in southwest Syria, which is the location of a coalition training base for local forces fighting the Islamic State. 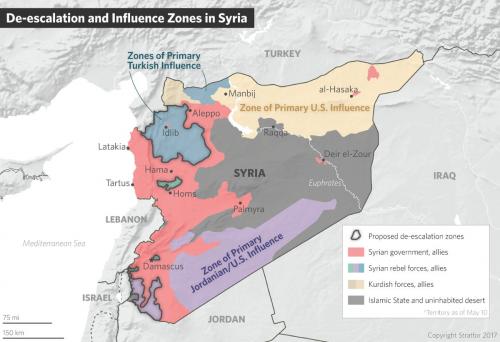 Meanwhile, the Syrians are not happy with the US strike:

You American bastards just shot down my cousin’s aircraft (Ali) while taking out the scumbags of ISIS in the area.
Ali hope you are OK bro? pic.twitter.com/z6IKFgbtqJ

The US-led, so-called anti-terrorist, coalition has reportedly shot down a Syrian government forces aircraft. Reuters reports the Syrian Arab Army announced that the aircraft was brought down in the southern Raqqa countryside, while it was engaging a fleeing ISIS convoy. The pilot remains missing. 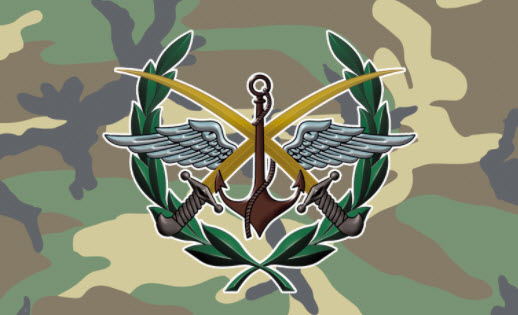 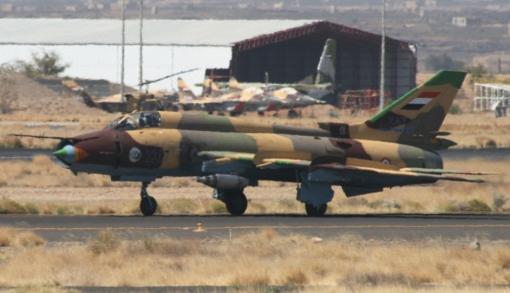 The International Alliance (IAAF) this afternoon called for the targeting of one of our fighter jets in the Rusafa area in the southern Rifqa district while carrying out a combat mission against an organization calling on the terrorist in the area, which led to the plane crash and the loss of the pilot.

This blatant attack confirms beyond doubt the reality of the US position supporting terrorism, which aims to try to influence the ability of the Syrian Arab army the only effective force with its allies that exercise their legitimate right to fight terrorism throughout the territory of the homeland, especially as this attack comes at a time that achieves In which the Syrian Arab Army and its allies made clear progress in fighting the organization calling on the terrorist who is being defeated in the Syrian desert on more than one direction.

The General Command of the Army and the Armed Forces, warning of the serious consequences of this blatant attack on counterterrorism efforts, affirms that such attacks will not discourage them from their determination and determination to continue the war against the terrorist organizations and groups associated with them and restore security and stability to all the territory of the Syrian Arab Republic.

Damascus, 18 June 2017
General Command of the Army and Armed Forces

Which comes just days after US military reported watched as ISIS escaped from Raqqa. 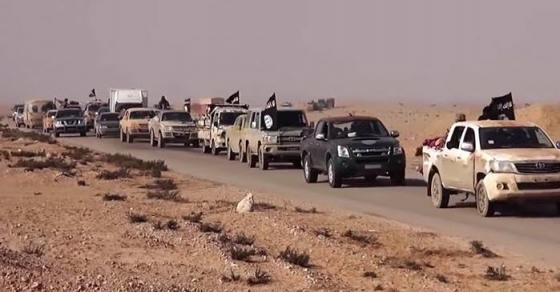 After months of hyperbolic assertions Russian State actors  — and possibly even President Vladimir Putin, himself — undertook a coordinated campaign to meddle in the U.S. presidential election to throw the vote in favor of Donald Trump, three intelligence agencies have finally proffered alleged proof to back their claims. However, the report — claiming Putin Read More…

WikiLeaks has long reported that the $4.2 billion IMF bailout [in addition to another $6 billion from other U.S.-dominated financial institutions like the World Bank] for Ecuador was closely related to complying with US demands, in particular on revoking the asylum of WikiLeaks founder Julian Assange. On Thursday, that appeared to come to pass. Following recent days Read More…

Welcome to The Daily Wrap Up, a concise show dedicated to bringing you the most relevant independent news, as we see it, from the last 24 hours (1/19/19). As always, take the information discussed in the video below and research it for yourself, and come to your own conclusions. Anyone telling you what the truth Read More…

One Reply to “U.S-Led Coalition Shoots Down Syrian Warplane”