When the suits at Mega Millions HQ decided to up the ante and change the price of a game ticket back in October 2017, many were skeptical. According to the company’s president Debbie D. Alford, the move was designed to keep consumers engaged and the lotto in line with competitors such as Powerball.

“We have a demand for innovation to keep fresh, entertaining lottery games and to deliver the attention-grabbing jackpots,” said Alford.

The need for innovation is certainly something that can’t be denied when it comes to lotto gaming in the US. With third-party sites now offering more insights and ways to play than ever before, it would be a mistake for the lotto organizers to fall behind. Indeed, when you look at lotto.net, you see how the average player can easily be swayed away from a single game. As well as offering a selection of news updates and insights, this site gives US players access to domestic and international lotteries via a single platform. Put simply, Mega Millions is now facing more competition than ever before as players can use their desktops or mobiles and bet on the Irish Lotto, the EuroMillions and more.

Players Only Care About Bigger Jackpots’ 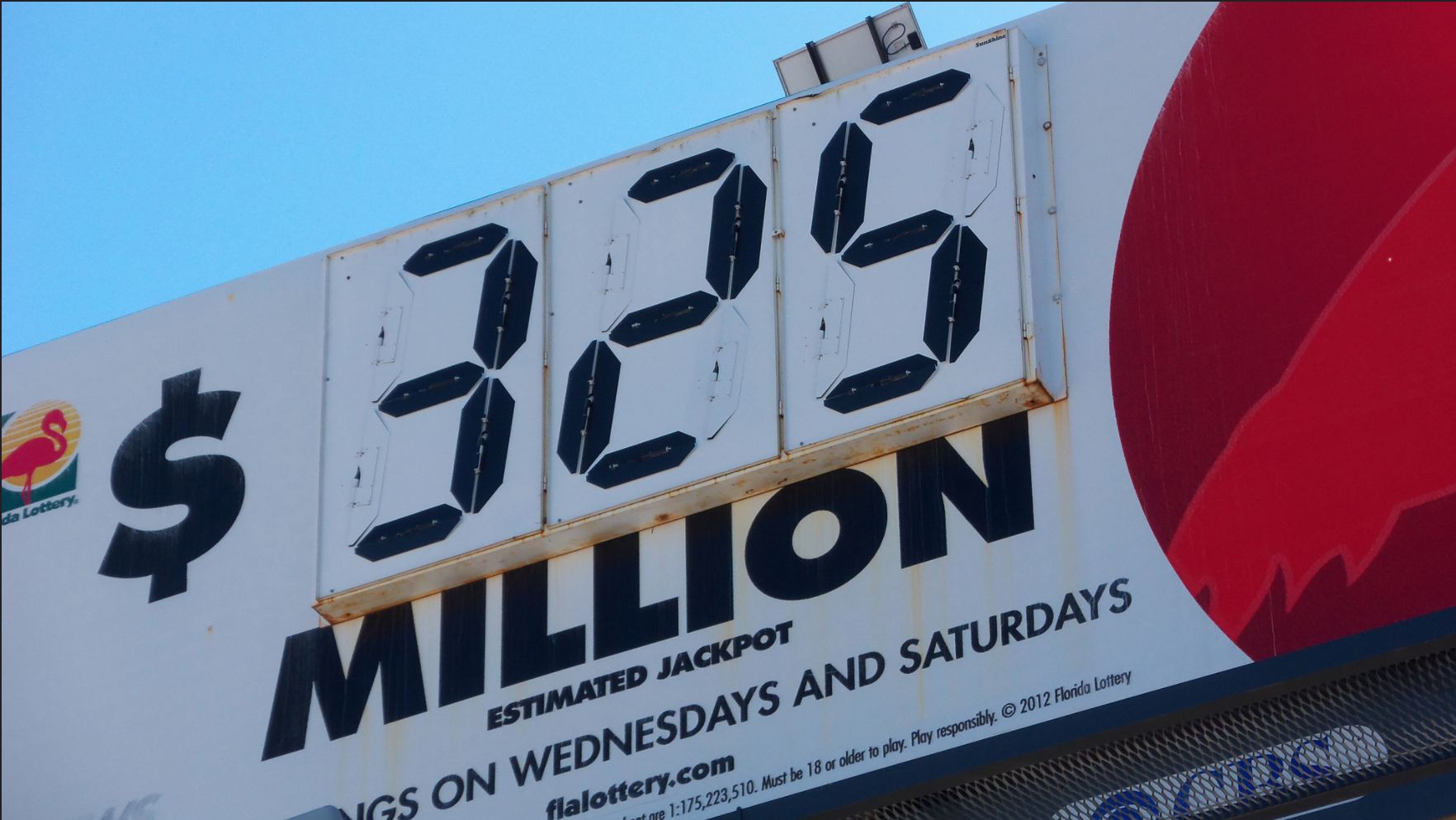 Although a price hike isn’t the best way to pique the public’s interest, bigger jackpots are. When the Powerball increased the number of balls from 59 to 69 in 2015, it changed the odds of winning the jackpot from 1 in 175 million to 1 in 292 million. However, because the increased odds led to few payouts, the jackpots actually increased. This has since led to more people playing the Powerball because the jackpots are bigger. In fact, the Associated Press reported in 2016 that lottery revenue in the US topped $80 billion last year and had increased year-on-year since 2014.

Put simply, even with a lower chance of winning and increased prices, people are actually playing more often because the jackpots are bigger. Indeed, we can see this happening in real-time with the Mega Millions. Just a month after announcing longer odds and more expensive game tickets, the top prize at the start of December 2017 was $160 million. Although this is some way short of the $656 million Mega Millions record, it’s only been a few weeks since the changes were introduced. Looking through the stats, the fifth largest Mega Millions win was $390 million which, if things continue as they have been, will almost certainly be broken in the coming weeks. In fact, if the operator’s predictions are correct, the jackpot could easily reach $1 billion.

Forced Changes Could Be Beneficial to Lotto Winners

Should that happen, then it would certainly justify the wholesale changes introduced on October 31. In a world where technology is changing the way we access good, services, information and more, offline operations are being forced to change their business strategies. Even though the Mega Millions isn’t an “online business” per se, innovations on the internet have forced it to change. Indeed, much like anonymous web browsers such as Tor have forced the FBI to alter the way it searches for criminals, the internet has changed the lotto industry whether offline operators like it or not. For players, this might mean a raft of unexpected changes to the way they play, but it could also lead to bigger jackpots in the future.

Wormhole DIY – Or How To Travel Through Time

Four years ago, celebrated physicist Stephen Hawking hosted a party, the ordinary type with drinks, Doritos, cold meats, and cheese sticks; none of this canapé and caviar stuff. However, as Hawking only publicized the get-together after it had ended, nobody came. See, the scientist’s party had an exclusive audience – time travelers, people from the Read More…

People from all walks of life are beginning to exponentially awaken to the Big Pharma conspiracy, and it is certainly no theory. Through the systematic corporate take-over of institutional medicine by families like the Rockefellers (among others), the 20th century’s doorstep has been darkened by the scourge of allopathic medicine, as opposed to holistic, shamanic medicines that Read More…

Bow Down: China Overtakes The U.S.

** PROFITS UPDATE: Today’s letter focuses on the monumental shift in global growth and the inflationary pressures now felt on raw commodities: Gold is above $1,340, zinc trades at 10-year highs, palladium is soaring, and silver is taking big steps, but before you begin reading, I wanted to update on Stratis (STRAT), the under-the-radar cryptocurrency Read More…