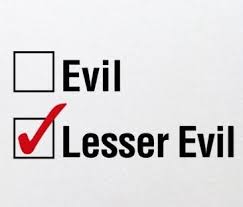 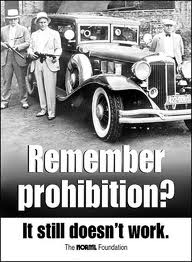 Most of the major groups fighting to keep marijuana perceived as the most deadly drug known to man, just so happen to be funded by companies that stand to lose money with the rise of an all natural medicine that can be grown in one’s back yard. These groups preach from on high about the moral and compassionate reasons for opposing legalization when in reality the greedy Big Pharma is pulling all the strings. The Community Anti-Drug Coalition of America (CADCA) and the other groups leading the fight against the legalization, and more importantly, the decriminalization of cannabis, including the Partnership for Drug-Free Kids (formerly the Partnership for a Drug-Free America), derive a significant portion of their budget from opioid manufacturers and other pharmaceutical companies.

Welcome to The Daily Wrap Up, a concise show dedicated to bringing you the most relevant independent news, as we see it, from the last 24 hours (11/28/20). As always, take the information discussed in the video below and research it for yourself, and come to your own conclusions. Anyone telling you what the truth Read More…

As the United States is reportedly “slowing things down” on Trump’s announced full troop withdrawal, Syria’s President Assad is apparently speeding things up in terms of reasserting sovereign control over all parts of the country, as he’s long promised to “liberate every inch” of natural Syria.  On Sunday Assad took the controversial step of authorizing Read More…

WikiLeaks has once again exposed how supranational organizations create artificial crises in an effort to advance the Western corporate-political elites geostrategic goals, as revealed in the transcript of a teleconference, which took place on March 19, 2016, between top International Monetary Fund (IMF) officials. The striking conversation reveals IMF officials imply that the threat of Read More…