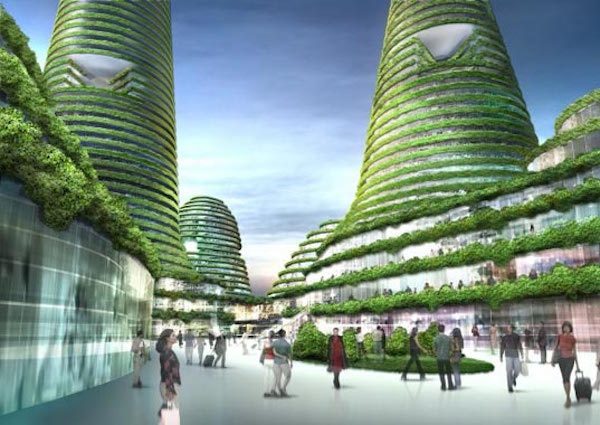 The human body is specifically designed with proteins called “receptors” that have a very important job. Think of them like gate keepers of the body’s important chemicals. When a specific molecule comes along with the right key, the correct actions for that cell are taken, such as to divide, die, or allow specific substances to enter or exit. For example, when one drinks a cup of coffee, the subsequent caffeine makes its way through the system and binds to specific receptors. This allows the recipient to feel that energetic boost all have come to know and love. What’s incredibly profound is the fact that everyone is born with specific “cannabinoid receptors” designed to utilize cannabis for the optimization of the human body — and it is very important to note that there are not receptors for everything that can be thrown into the body. 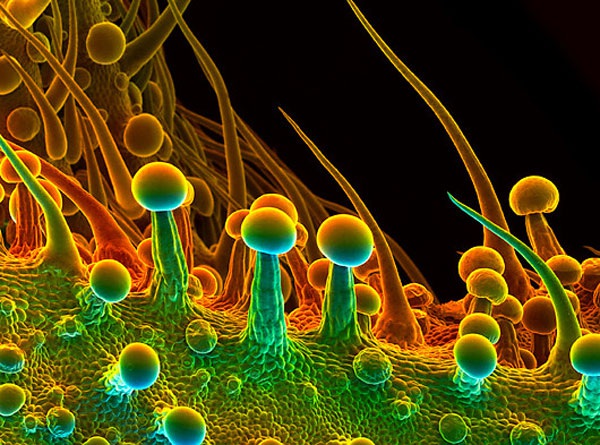 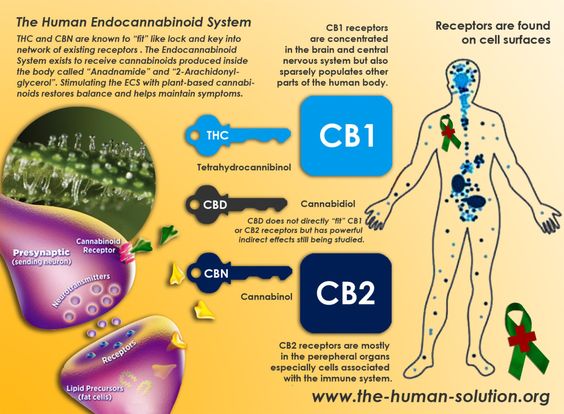 Welcome to The Daily Wrap Up, a concise show dedicated to bringing you the most relevant independent news, as we see it, from the last 24 hours (3/27/19). As always, take the information discussed in the video below and research it for yourself, and come to your own conclusions. Anyone telling you what the truth Read More…

Harvey Weinstein is the tip of the iceberg, his case is exposing how Hollywood has fostered and protected pedophiles for decades. (TFTP) Pedophilia in Hollywood, according to victims and those who expose it, is rampant and exists throughout the industry. Those who expose it are often tarred and feathered in the mainstream and the predators in Hollywood Read More…

The Independent has previously reported that Google’s voice search function doesn’t just turn on when specifically asked to. It records anything and everything. This has been going on for years, but the public at large became generally aware of it back in the summer of 2015. Google also carefully keeps track of every single thing Read More…