The writing is on the wall and the message is not good. Trump will likely expand the war in Syria and increase tensions with Russia. The American empire is likely to implode under Trump’s watch, as he once again betrays many of the people who voted for him.

Hillary or Trump, we’d be getting the same thing. We had no real choice, and empires don’t reform. Prepare for impact. – From: The Imperial War Machine Marches Forward Under Donald Trump

The takeover of the Trump administration by Goldman Sachs has been obvious for months now. The takeover by the deep state has taken a bit longer, hence the non-stop Russia hysteria, which was clearly intended to back him into a corner. If Trump takes military action against Syria, we’ll know for certain the deep state coup is complete.

Fortunately, some Trump supporters are starting to wake up, with former lead investigative reporter for Breitbart, Lee Stranahan, being one of them. Lee recently recorded an extremely important video message, and I ask all of you to listen to it in full and share. He knocks the ball out of the park, and while I was never a Trump supporter since I felt he would act precisely like he’s acting, I applaud Trump voters willing to admit betrayal.

The line that really stuck with me was when he states, “Goldman Sachs is globalism.” This is 100% right, and anyone who tells you otherwise is lying or doesn’t know what they’re talking about.

Moving along, let’s take a closer look at some of the folks Lee focused on in his video report. From iBankCoin:

Let’s look at the ex-Goldman operators within the Trump White House: 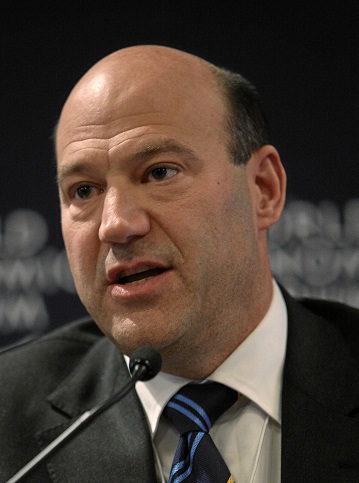 Gary Cohn – recently Goldman’s #2, is Trump’s chief economic advisor – who was granted an unprecedented accelerated payout of $285 Million in order to go work at the White House.

– Head of the National Economic Council as of January 20th, 2017 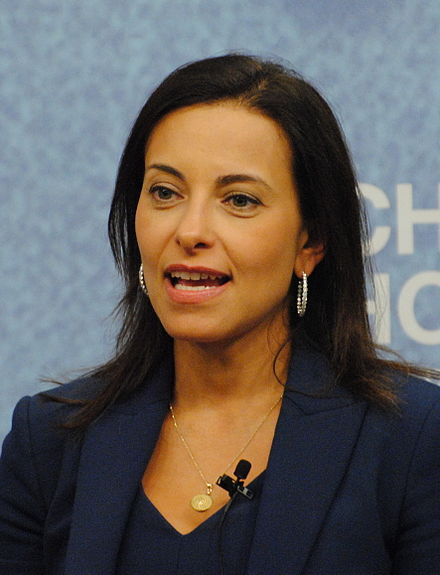 – Worked in the Bush II administration

– Wikileaks emails reveal a deep and profitable relationship between Teneo, Doug Band, and the Clintons

– Teneo hired Huma Abedin while she was a State Dept. employee.

Nah, nothing to see here.

The future isn’t looking bright, and the only way Trump can politically get away with all this is if his supporters stay silent about it. Let’s hope they don’t.

Meanwhile, take a moment to vote in the following poll (Trump voters only please).

Poll for Trump voters only.
If Trump launches strikes against Syria will you drop support for him?

(Rather, now that he has launched strikes against Syria, where do you stand?)

Empires obsess about war and domination until they collapse completely. The U.S. will be no different.

Wilmington, DE — As it turns out, Hillary Clinton and Donald Trump share something pertinent in common, after all — a tax haven cozily nested inside the United States. This brick-and-mortar, nondescript two-story building in Wilmington, Delaware would be awfully crowded if its registered occupants — 285,000 companies — actually resided there. What’s come to Read More…

As much of the world’s focus is fixed on the current unrest rocking Iran, Donald Trump is using the heralding of the new year to publicly attack another Middle Eastern country: Pakistan. “The United States has foolishly given Pakistan more than 33 billion dollars in aid over the last 15 years, and they have given us Read More…