“For the first time in human history, tomorrow’s generation is predicted to die younger because of today’s food system.” – Generation Food

Never before in the history of the human race have future generations been uncertain about the security of their food source due to the actions of their predecessors. The world is seeing an unprecedented decline in available food due to the direction that is being taken into the world of genetically modified (GM) foods.Monsanto claimed that GMOs would solve the world hunger problem, when in reality, a larger and much more serious problem was created, or rather, manufactured. Most specifically the “Terminator Seeds” by Monsanto, which are genetically altered to produce unusable seed, forcing farmers to buy new seed every year. These GM plants cross-pollinate, spreading this deadly life ending gene with no control. Think of the cataclysmic consequences this could, and most certainly will have on the planet. A future of single generation crops slowly starving the world. When the sustenance and survival of humanity is turned into a business, (the lives of millions hinging on the actions of a corporation) the true nature of the beast is revealed. 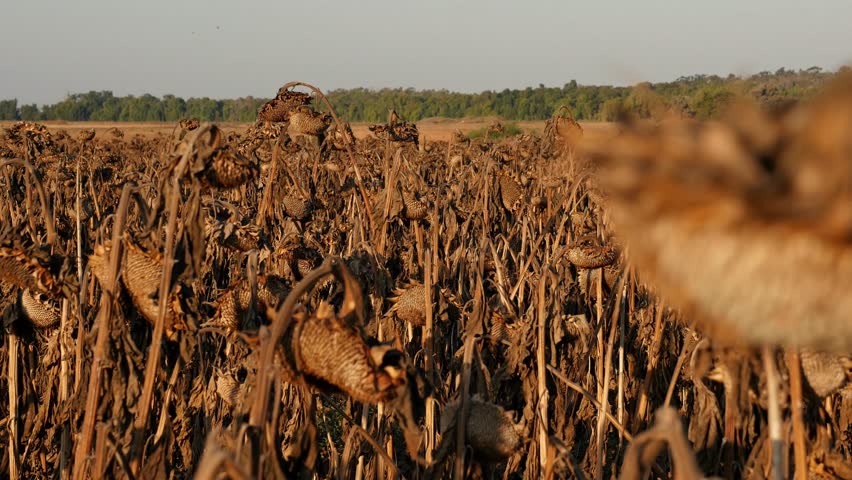 They maintain on the Monsanto website that the company is committed to not commercializing this specific biotech, which in and of itself is an admission of the technology’s existence, a point of which many still dispute.

“Monsanto made a commitment in 1999 not to commercialize sterile seed technology in food crops. We stand firmly by this commitment, with no plans or research that would violate this commitment.”

The idea that a multi-billion dollar company such as Monsanto would have such valuable biotech and allow it to sit on the shelf unused is simply naive. There are countless testimonials of forlorn farmers who have lost their livelihood due to this specific technology.

Cannabis is the most versatile and viable plant available to the human race. It is capable of feeding as well as fueling the planet single-handedly. Hemp seeds are the most nutritionally complete food source in the world. They have an astonishingly balanced nutritional make-up. Hemp is one of the plant kingdom’s most concentrated, complete and balanced sources of all 10 essential amino acids, and essential fatty acids, which are necessary to maintaining a healthy human life. It can be grown from seed to harvest in less than six months. If this plant were to be infected by the “Terminator” gene as well, the earth would lose its best hope for nourishing the future generations of this over populated planet. Unfortunately, it may already be too late.

Canada has invested 1.3 billion dollars into a regulated medical marijuana industry that will aim to, “provide access to quality-controlled marijuana for medical purposes, produced under secure and sanitary conditions, to those Canadians who need it,” said the government’s health agency, Health Canada. This embodies much of what the The Marijuana Movement has been striving for on the surface. However, behind the scenes, the dark truth may be worse than any had feared.

Prairie Plant Systems Inc. has won the contract to mass produce medical marijuana in Canada and has already begun production. This is a company who’s primary objective is the genetic modification of plants to fulfill specific needs, most currently, plant-based pharmaceuticals. It’s not hard to see the dangers of adding pharmaceutical traits to a plant that could potentially spread that trait without control. No one knows what the long-term effects of the cross pollinating genes that are being played with will be, or how far they will spread. The possible negative effects of rampant single generation genes and undesired pharmaceutical additions to plant life dramatically out weigh the possible good. This could create plants that cannot be reproduced while simultaneously being contaminated with undesired pharmaceutical effects. Altering the genes of the cannabis plant could hinder the desperate needs of future generations to provide sustenance and fuel. Regrettably, this could have already taken place. According to Huffington Post, Dr. Cascini from Rome has already begun her investigation:

“Dr Cascini has investigated the prospect of genetic modification, and in one sample she tested she found a trace of a substance often associated with genetically modified crops, strengthening concerns that some strains of cannabis have been genetically modified. In her study entitled ‘Investigations into the Hypothesis of Transgenic Cannabis’ just published in the ‘Journal of Forensic Sciences’, Dr Cascini raises the possibility that this substance is a contaminant perhaps from a cover crop used to conceal the illegal cultivation.”

She believes that the contaminate in the cannabis plant, if not added through genetic modification, was simply cross pollinated by being in the same vicinity as a surrounding crop that has already been contaminated. Either way, the process has already begun. Dr. Cascini also points out that:

“Genetic modification of plants used to produce psychoactive drugs has already definitely happened. Research recently published in the academic journal ‘Plant Biotechnology Journal’ demonstrated it was possible to genetically modify the morphine poppy to boost production of morphine-like substances from the plant by 15-30% dry weight.”

The planet is rapidly changing, in very dangerous ways, with every passing day. The momentum that was created within the fight for legalization must not be allowed to diminish. It must be channeled into the next battle for the future of this country and this planet. The human race is setting course to an unknown future with selfish and money driven individuals at the helm. The choices made by those in power have very rarely been motivated by anything other than reputation and personal gain. This is unfortunately the broken system on which the future is currently balanced. The remaining sliver of shinning light on this crippled stage is the power that resides in the consumer. It is every individual’s choice to perpetuate the GMO cycle. All one must do is simply say no. Without the consumer, the product has no power. It may seem like science fiction to talk about the end of the world as we know it. Unfortunately the promises of the GMO savior have not only fallen short, but may have set the planet on an irreversible path to destruction. The only path that can succeed is to seek sustainable, natural and safe directions for the future of the planet’s food source.

Find your outlet, speak the truth and boycott these unsafe practices. Spread the reality of these dangerous plants far and wide and make your voice heard. The only way the masses will know the truth, is if the people can speak louder than the lies.

While the United States continues to pant wildly and promote disproven claims of chemical weapons, Assad’s alleged “brutality,” and the SAA’s supposed “crimes against humanity,” the fighters it has funded since 2011 are engaged in the very definition of terrorism in Damascus as we speak. For nearly two weeks, terrorists surrounded in areas like Jobar Read More…

Snopes, one of the new arbiters of Fake News for Facebook, has been utterly remiss in its fact-checking duties by failing to report the false allegation the Russians hacked into Vermont’s power grid — perhaps because the original claim appeared in the Washington Post.  But for whatever reason, Snopes — whose CEO David Mikkelson stands accused by ex-wife Read More…

Melissa and Aaron Dykes go on a deep dive and discover some very interesting forum discussions leading up to the Las Vegas shooting that specifically reference Las Vegas, as well as a larger agenda that is labeled “high incident project.” This agenda aims to train the American public to believe that even places with ultra Read More…

3 Replies to “Cannabis May Already be Genetically Modified”