Fundamental Dishonesty, as the phrase suggests, is widely misunderstood. A lot of people believe the term “fundamental dishonesty” relates to someone being dishonest and perform fraudulent activities. It’s just a mere term and the law remains the same as what’s being seen in case of forgery and fraudulence.

With the introduction of the Criminal Justice & Courts Act 2015, Section 57 indicated something entirely different from what the common people’s assumption used to be.

Some of the common scenarios that may result in Fundamental Dishonesty charge are:

What measures can the Court of Law take if the claimant is found “fundamentally” dishonest?

If the Court of Law figures out that the Claimant is Fundamentally Dishonest, the judge may order the claimant to pay all the legal costs for the defendant. This will also include the cost of the solicitor that the defendant has appointed. In scenarios of extreme cases, claimants proved dishonest, may has to face jail sentence (under Contempt of Court Act).

If the Claimant is marked Fundamentally Dishonest, not only his/her entire claim is being dissolved, and not necessarily only the areas where the exaggeration part has taken place.

Staying Honest is of Utmost Importance

If I have an insurance policy against personal injury and God forbid, there arrives a situation when I have to file for the claim. Staying honest is of primary importance. Apart from that, I must make sure that a suitable lawyer is hired to handle the court proceedings. We don’t expect to pay with a personal injury; the defendant has to bear the cost of everything. That is what insurance claims are for. 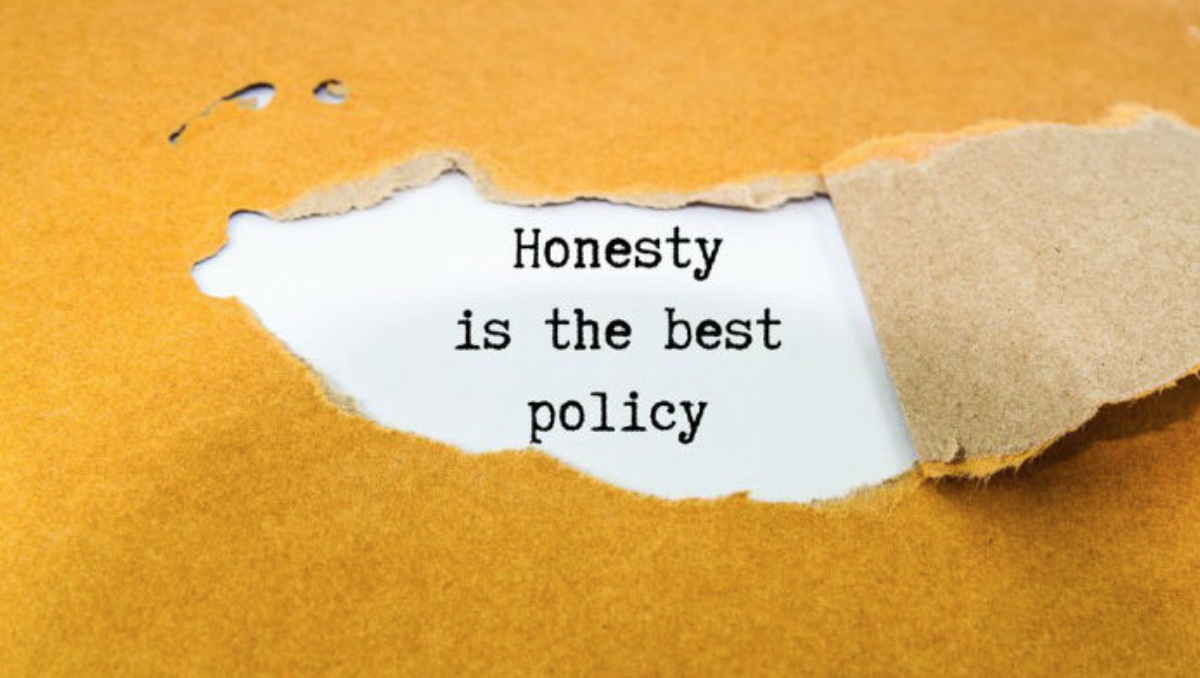 But that said, being totally honest to the cause is absolutely necessary. Be very clear and honest in bringing out the situation that resulted in causing personal injury. Provide detailed medical reports to prove the seriousness of the injury. Provide proper evidence to prove the seriousness and damage it has caused your life. Any kind of exaggeration must be avoided. Be true to the heart and appoint an experienced legal professional to present the case in the best of ways before the Court of Law.

Personal Injury Claims Settlement Lawyers – What They Need to Keep in Mind?

The Role of Social Media

In this era of digitalization, social media is a big force to reckon with. There are several cases of Fundamental Dishonesty where social media played a crucial role in identifying the actual scenarios. With the evolution of social media, solicitors and insurers of the defendant keep eyeing on the activities of the claimant. At least, some kind of snooping can be carried out through digital media. Photos, videos, or even mere verbal posts can act as direct evidence to highlight the present condition of the claimant.

57 (2) – The court will dismiss all the primary claims if the claimant fails to provide suitable evidence that proves substantial injustice.

How the Defendant Can Escape the Claim?

The defendant needs to gather evidence that proves the Fundamental Dishonesty of the claimant. The defendant, if successful in his/her attempt, can ask for the QOCS protection removal from the claimant. The CPR 44.16(1) suggests this scenario. It also states that the court’s decision will be based on a series of probabilities.

How to Conclude on a Satisfactory Note?

Claims are settled mostly outside the court. The court proceedings will take time and there will be expenses involved. On the other hand, things look more promising if both parties can settle matters outside the court. However, the claims are settled in the presence of an expert personal injury claims lawyer. Without the presence of a suitable lawyer or solicitor, it will become difficult enough to carry out a far decision. Legal areas are difficult to handle without expert professional help.

Personal Injury settlement claims are tricky affairs. The defendant will take every initiative to prove the claimant being fundamentally dishonest. There will be legal hassles, time and energy wastage, and more frustrations building up. Once matters are taken to the court, it will be a very hectic and time-consuming affair before the matter comes to a conclusion. Rather, it will be better to get the settlement done outside the court while playing the cards tactfully.

The Benefits of Medical Marijuana for Mesothelioma Patients

When traditional medicines stop working, doctors can only do so much to treat their patients. Patients who become desperate often turn to other possible solutions for their treatment. This desperation is the case for most mesothelioma patients. Many of them report relief from taking medical marijuana. Despite the approval of the use of medical marijuana Read More…

The Tips You Need to Lead an Eco-Friendly Lifestyle

Eco-friendly solutions are becoming more popular, and it’s not because it’s the next big thing Millennials are swooning over. Considering that the environment is on the brink of a fortunately reversible collapse, these solutions will prove to be humanity’s way to survive the challenges that lie ahead.  Now that we’re living in what people consider Read More…

There are big changes afoot within the US gambling sector, as a major laws have relaxed the regulation surrounding this sector. The recent PASPA repeal means that states are now able to govern their own viewpoints on online gambling. So what will this mean for players and owners? PASPA Repeal PASPA was the law that Read More…