For seventeen years we have been told that the war in Afghanistan was to avenge 9/11 and defeat the Taliban. In 2001 shortly after the attacks of 9/11, a conscious decision was made to start brainwashing Americans to fear that terrorism is all around us much like the Red-Scare in the 1980’s, they just replaced communist with terrorist.

Terror, as many Westerner’s will remember was everywhere, from video games, television shows and Hollywood to mainstream media, an everyday cycle indoctrinating the American public to not only accept war but become numb to war. The War Machine was, and still is, a runaway train barreling down the track as our elected officials stand silently trackside with spiraling eyes and war-drums strapped to their chest as they hammer away robotically. 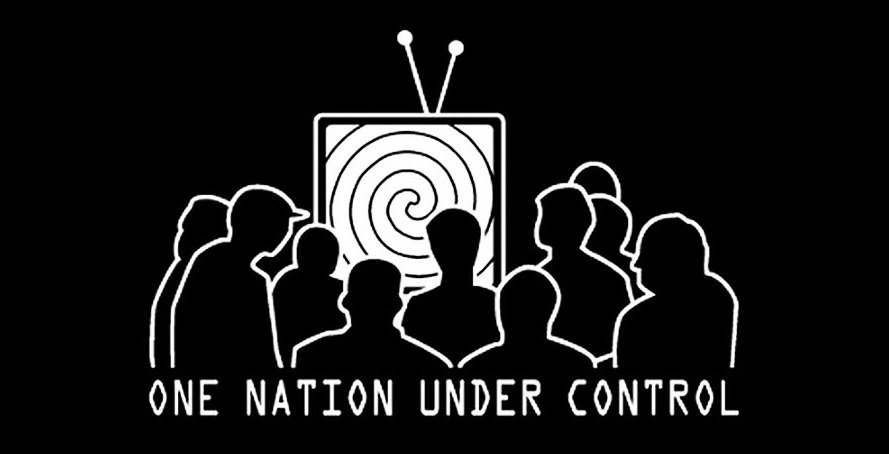 We did not invade Afghanistan to get justice for 9/11 or to combat terrorism at all, the Afghanistan war was launched under the guise of a legitimate threat — posed by “terrorists” within Afghanistan — to the United States. The real reason for invading Afghanistan was for its natural resources. In particular, Afghanistan’s raw minerals. In 2010 The New York Times published a report that called Afghanistan the Saudi Arabia of lithium.

Before discovering lithium in Afghanistan, the biggest known reserves of lithium were in Chile, Argentina, Australia, and China; these countries were the main suppliers of lithium to world markets at the time. An internal memo from the Pentagon is actually what prompted that report to come out from The New York Times. The memo stated that Afghanistan has tons of lithium which is “a key raw material in the manufacture of batteries for laptops and BlackBerrys.” The term “Saudi Arabia of lithium” was used in the Pentagon memo.

The New York Times article was as revealing as it was transparently misleading. The article claims there are “unknown deposits” but that the Pentagon estimates there is over one trillion in untapped lithium. This is categorically false because the vast mineral deposits in Afghanistan have been public knowledge since the 1980’s when they were first discovered by the Russians.

The vast rare earth minerals of Afghanistan wasn’t just something the United States stumbled upon in 2008, it was a well-known fact before Afghanistan was invaded, which is why it should be considered as the very reason for the invasion of Afghanistan in the first place; but lithium is just one mineral in a country considered to be the most mineral-rich piece of land on this planet. 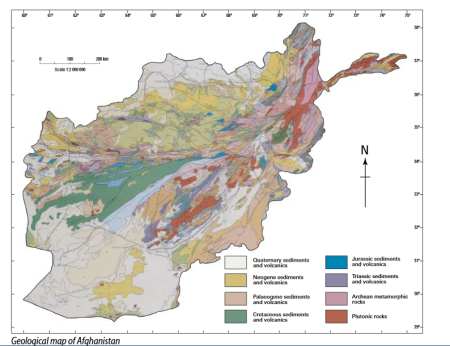 Afghanistan is a crucial geographical location for the War Machine of the United States because it borders China, Russia, and Iran. The invasion of Afghanistan and the subsequent occupation of its territory has done very little to combat terroristic entities within the country. The war has bogged down to a 17-year quagmire fraught with war crimes, civilian deaths, propaganda and exploding profits from the Military Industrial Complex. 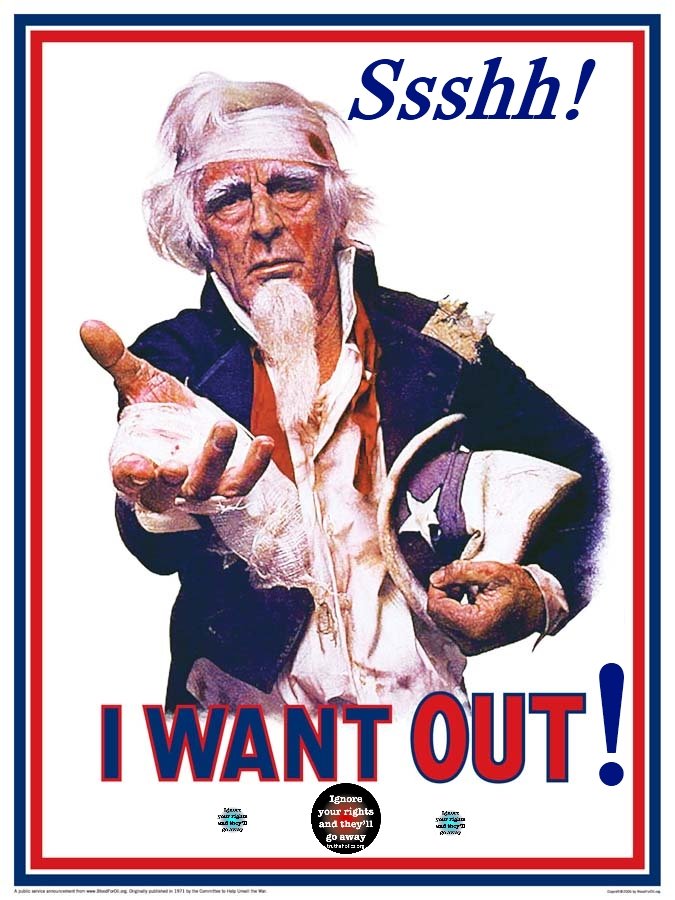 Geological surveys performed by the Soviet Union in the 1970’s and 80’s confirm the existence of vast reserves of copper considered to be the largest of its kind in Eurasia. The surveys also discovered iron, uranium, beryl, barite, lead, zinc, fluorspar, bauxite, lithium, tantalum, emeralds, gold, silver and high-grade chrome ore. The discovery of these minerals was published in June of 1984 in The Mining Journal entitled Afghanistan, Mining Annual Review. 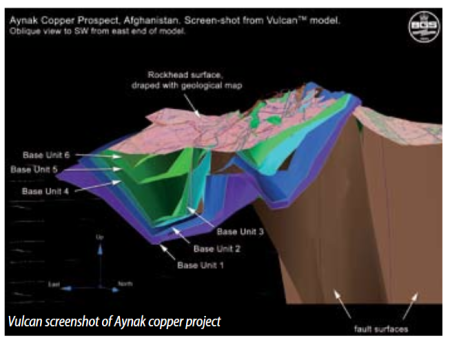 In 2006 the Mining Journal released another report on Afghanistan’s vast mineral reserves. This fact directly refutes the notion put forth by the United States that they were not aware of Afghanistan’s vast mineral reserves until 2008 and The New York Times report in 2010 was intentionally misleading to the public. Legacy media as a whole painted a grim picture of Afghanistan before the U.S. invasion; they painted a picture of a country riddled with poverty and of citizens who had no hope. 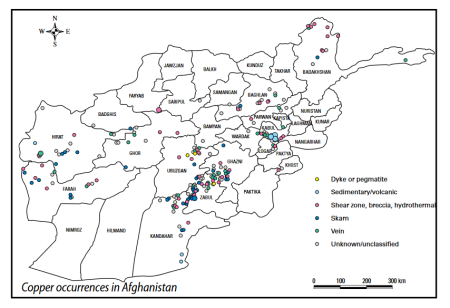 The War Machine portrayed the Afghan people as expendable or in dire need of good old-fashioned Western nation building all while ignoring the well-documented potential that Afghanistan and it’s people offered. Afghanistan doesn’t just offer one particular valuable mineral it offers a plethora of valuable minerals and metals including beryllium, thorium, lithium, and tantalum which are used the construction of aircraft and spaceships. The New York Times report in 2010 stated that “Pentagon officials said that their initial analysis at one location in Ghazni Province showed the potential for lithium deposits as large as those of Bolivia.” 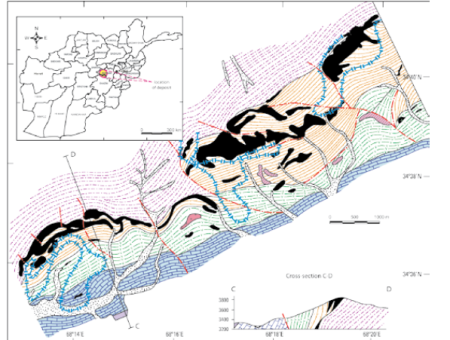 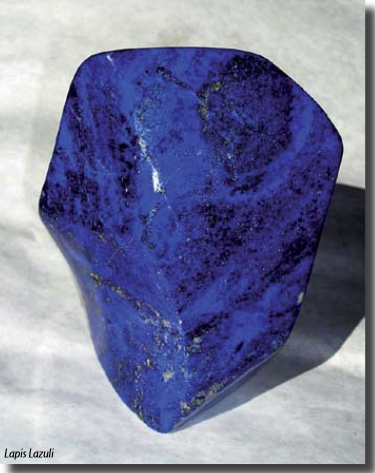 This is a war that has done nothing except leave a terrible legacy for generations to come, this is a war that brought us the torture program, Gitmo, the Patriot Act, thousands of fallen soldiers and millions more who felt the heinous ripple effects of this war. From soldiers with PTSD and broken families to homeless veterans sleeping on the streets, this is not a war of purpose or an objective mission, it is a war of greed and America’s unrelenting pursuit of global power. This is a war worth waging only if you’re a warmonger. 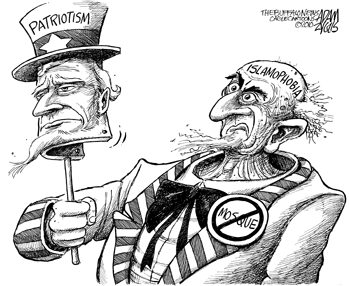 You know me – I’m not prone to conspiracy theories (cough). But, I noticed some weird things about the pressure cooker bomb attacks that took place in New York City and New Jersey this weekend and the subsequent arrest of the alleged perpetrator. Some things just don’t add up. Trust me, you won’t even need to Read More…

Ostensibly, the purpose of adding the fluoride to public drinking water supplies is to improve dental health in the community, yet even the U.S. Government had to modify this claim by lowering the national fluoride levels in 2015, citing increases in dental fluorosis. In 2012, a major Harvard study found that public water fluoridation poses a risk to the Read More…

How The Establishment Propaganda Machine Gaslights Us Into Submission

The dynamics of the establishment Syria narrative are hilarious if you take a step back and think about them. I mean, the western empire is now openly admitting to having funded actual, literal terrorist groups in that country, and yet they’re still cranking out propaganda pieces about what is happening there and sincerely expecting us Read More…