“If this was true, it meant the ante was being upped drastically. When cops declare open season on journalists, when they feel free to declare any scene of unlawful protest a free fire zone, that will be a very ugly day – and not just for journalists.” – Hunter S. Thompson, Rolling Stone, April 1971

The business of information is a dangerous one – it always has been. And 2015 was surely a gruesome year for the men and women who hunt this necessary commodity. Conservative records say 67 journalists were killed with motive, others suggest the number is as high as 71. While the reports may vary, the takeaway is the same from any angle: A LOT of reporters were killed in the line of duty over the last twelve months. Though the motives are rarely connected, the pattern suggests a very dark shift in social and political conduct.

In Paris, France, on January 7th the satirical newspaper Charlie Hebdo was massacred by two masked attackers, who called out the names of their victims as they shot them down, screaming, “We have avenged the prophet Muhammad” and, “God is great” in Arabic. Hebdo is a far-left, all-secular and atheist paper that mocks political figures, government, and culture on the regular. Reportedly, these masked assassins were seeking vengeance for a cartoon made by the satirical publication. Eight journalists were slaughtered. 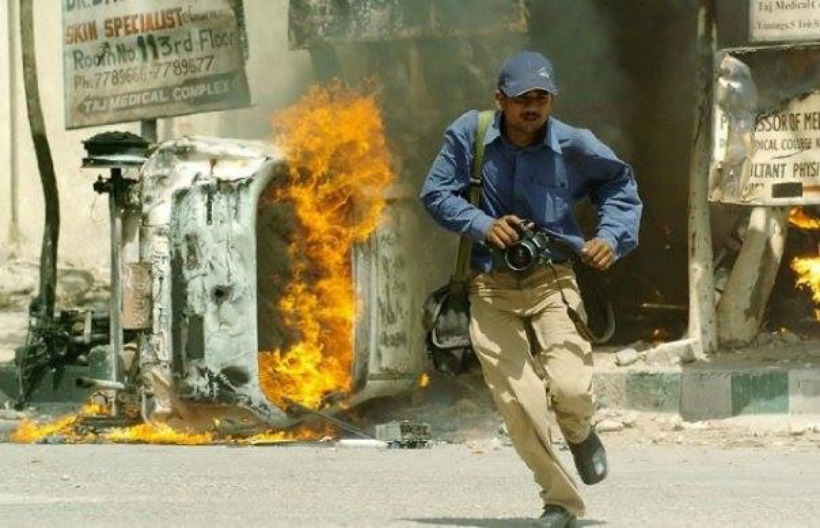 On the 12th of May in Sylhet, Bangladesh, blogger Anatna Bijoy Das was hacked to death in broad daylight on a busy street by four unidentified men wielding razor-sharp cleavers. It was quite a statement. Das mainly focused his writing on science, but was also critical of religious fundamentalism. One day before his murder, he publicly criticized police for mishandling their investigation of previously murdered bloggers. Das also contributed to Mukto Mona, a blog created by freelance writer Avijit Roy, who was likewise hacked to death for his controversial secular articles, earlier in 2015 on February 26th.

Rubén Espinosa Beserril was a Mexican journalist, found dead on July 31st in an apartment in Mexico City with four other victims – all shot in the head. He had recently fled the state of Veracruz because of chilling threats repeatedly delivered to his house. The threats came after he reported critically on state officials and government issues. Just before his get-away to Mexico City, he had also become very active in a movement that called state authorities to investigate crimes against murdered journalists. Then he, too, became one.

On August 26th in Virginia two reporters were ambushed and shot to death on live television by a homicidal [former] coworker who later shot himself. The man, Vester Lee Flanagan, left behind a 23-page suicide note/manifesto that was so self-incriminating, it sounds like a police panacea – he cites previous mass shootings, praises other shooters and refers to himself as a, “Human powder keg … just waiting to go BOOM!!” The document was accepted as definitive proof of Flanagan’s motives, and the ambush was never further investigated. 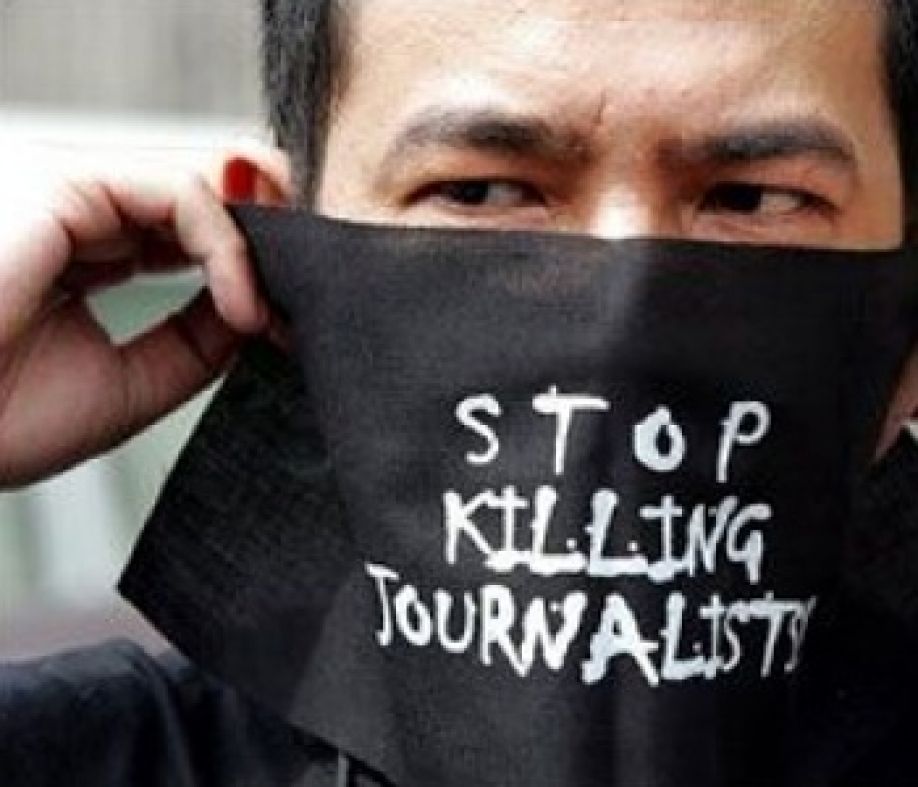 Examples like these go on and on seemingly without end. According to the Committee to Protect Journalists (CPJ), since 1992 there have been 1180 journalists killed – and 781 of those were murdered in cold blood for the work they were doing. Two-thirds of these murders were at the hands of criminal groups or government officials. And contrary to what one might imagine, the most dangerous beat in journalism is not war, it is politics. A staggering 47% of journalists murdered since 1992 were killed while covering a political story (in 2015 alone it was 78%).

So what can one take from all of this? Journalists are getting killed. Most of them are in dangerous places, digging up dirt on dangerous people or volatile situations, and presenting truths that some do not want the public to become aware of. That all sounds like pretty good grounds for getting yourself murdered. As previously stated, the business of information has always been a dangerous one. But when the people who provide important news and information are getting knocked off by the hundreds it raises some very serious red flags.

Distributed criticism of religion, government, and criminal groups can trigger a very violent reaction. Whether the result of this is intentional or not, the effect is the same: quality of information around the world is suffering because many of the bravest and most determined reporters are being killed off methodically. It’s an unofficial crusade on fearless ink, and it will affect far more than just journalists, should it proliferate.

Obama: A Legacy Of Ashes

Obama’s legacy is measured in ashes. From wars of aggression to a police state on steroids, banking bailouts and Obamacare, Obama has been the perfect captain to carry the New World Order football further down the field. But as Americans prepare for a new liner to be placed in their gilded bird cage, today we Read More…

Mothers are being forced to leave their children to starve as they face a “catastrophic” shortage of food in war-torn Yemen, a humanitarian group said on Thursday, reports Reuters. As the warring parties pledged a ceasefire over a key entry port for supplies, Action Against Hunger said many civilians were struggling to survive in a conflict often described as the Read More…

Moment Of Truth For The Federal Reserve

For those who believe in the virtue of central bank economic stimulus, the moment of truth has finally arrived. Federal Reserve chairman Janet Yellen announced late last month that the Fed plans to start shrinking its balance sheet for the first time since it expanded from less than $900 billion in 2008 to an unprecedented $4.5 trillion Read More…