There are many encouraging manifestations that the truth is currently flooding in to human consciousness.They that have eyes let them see, but this is a subject worth exploring and a wellspring of encouragement to those on the path less traveled trying to help humanity back to its true balanced nature.

What we collectively do with this information is one thing; what we individually do with it is the key. We either activate, or we don’t. The more who do, the greater the mass awakening. With or without the masses, the awakening is coming to pass anyway, come what may. That’s the wonderfully exciting reality being masked by this engineered insanity in the external insanosphere.

What the naysayers and foot draggers do with these exposed truths is their business, as well as their demise if they choose wrongly to ignore what is more obvious by the minute.

The onus is on humanity. Individually, not collectively. And the alternative to waking up and “paying attention” is becoming crystal clear to anyone consciously witnessing what’s going on now, while the gloriously empowering benefits of grabbing hold of the awakening and running with it are exponentially abounding.

The Proof is in the Dot Connected Pudding

First of all, you’re in the wrong mindset if you’re looking only for data or left brained evidence that the psycho-parasitic manipulators are in their death throes, although that too is out there in spades for those who can see. When we come to understand the vibrational workings of our holographic reality everything takes on new dimensions and opens us up to understanding these more esoteric notions.

Those with awakened hearts can feel this. I say hearts because much of what we need to grasp or at least track is intuitive and somewhat metaphysical in nature. Taking all of the information and dot connecting and personal spiritual experience together paints very clear pictures, we just need to trust what we’re seeing and learning. When we explore these realities we’re sensing, we start to notice how they’re manifesting.

Forbidding free speech, shooting civilians with no cause, obviously propagandized news, wars with no possible end, deliberate poisoning, starvation and dumbing down of populations are all completely transparent. Add these next levels of technotronic and genetic morphings and the picture is as plain as day.

They’re as obvious as the desperate, flailing, and dying aberrant parasitical species that they are.

It’s kind of a conscious or spiritual symbiosis we’re experiencing as our awakening dissolves their machinations. They all work together in the grand scheme of the Universal blender. But ignoring the spiritual and metaphysical as “evidence” in conjunction with such obvious manifestations is why this world has devolved into its current state. Previous enlightened civilizations and earth connected tribes took this type of understanding to heart. Our current imposed paradigm does nothing of the sort.

Of course, because it only exposes their perfidy. 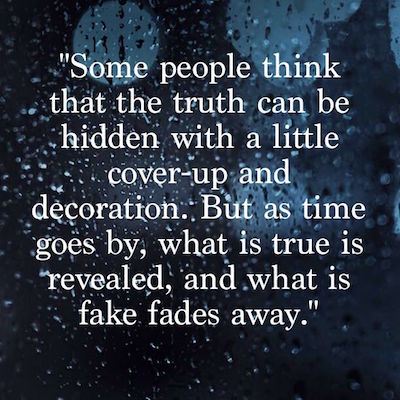 Truth Is Being Revealed Exponentially

Despite the furious efforts of the world’s Machiavellian destroyers, humanity is waking up. In our current paradigm, we’re seeing significant progress in exposing the ongoing brutal invasions and exterminations of defenseless populations; the mass revelation of geoengineering and other neo-scientific programs, the disastrous effects of EMFs of every source, genetic manipulation, techtronic surveillance and monitoring, and the front and center clearly induced global war and the carefully sculpted militarized fascist clampdown of society.

We’re in the thick of it now. But it’s revealing itself as we speak.

Don’t let these events and seeming contests of phony ideology throw you. There’s nothing level about this playing field, despite the mass narrative being so strong and persistent. Don’t even listen to it. Rely on your heart and trustworthy alternative sources. Their only weapon is our consent by yielding to their lies and adopting their mindset. 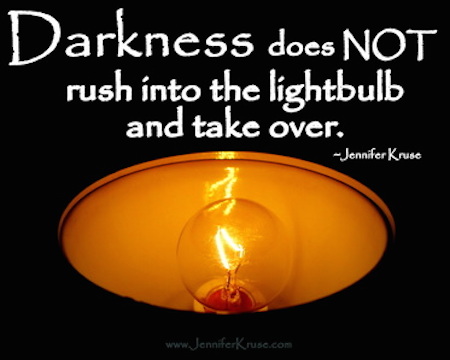 The List Continues – Their Machinations are to No Avail

Just look at what an obvious mockery all this staged political nonsense has become. People are disengaging from this idiocy at an exponential rate, as well as deserting mainstream media. Newspapers are even reporting half of all Americans now literally hate their government.

Here’s one finding, showing that about half of Americans now think the federal government poses an “immediate threat to the rights and freedoms of ordinary citizens.” (source)

On a more positive note, look how many archaeological and other mainstream science discoveries are coming to light with massive ramifications, and the true historical facts and perspectives surfacing that are revolutionizing our perception of how society evolved with immense ramifications. It’s an integrated process moving on humanity from all directions and something very much to be encouraged about, despite the engineered black back drop designed to deliberately distract humanity from these revelations of truth.

Take It from Here!

If you need further encouragement, get involved. You’ll see signs of it everywhere. Major inroads of truth are being made by the minute as these disgusting forces continue to attempt to forge their desired goal of a subservient, complacent and even happily servile work force. Damn them with exposure by standing straight and tall, and do it with gusto.

Don’t be deceived, it’s all a wicked charade. A ploy, a scam: a counterfeit civilization they’re trying to construct that true conscious humanity is concurrently dissolving by the hour. To spend time entertaining their hypnotic tripe is to yield to it. Turn it off.

Watch for it, it’s there.

Disconnect – disobey – and de-enlist. Break your unconscious and conscious agreements. The parasites will shrivel up and disappear.

The time is now. It’s ours for the taking. And receiving.

Much love always, and do keep on boldly.

What happens when you choose controversial passages from the Bible and pretend they’re from the Quran? Just what you’d expect…and then something quite powerful! Here’s a thought-provoking social experiment that could help cut through some of the deep divisions we’re seeing right now between Muslims and non-Muslims. Two Dutch guys wrap a Bible in a Quran Read More…

It is particularly bloody to use an official statement of sympathy over a terrorist attack as a vehicle to promote war against the victim country, but that is exactly what the Trump White House did today after dual attacks in Iran left at least a dozen civilians dead. In a breathtaking display of cruel indecency, Read More…

Scientific research continues to uncover an astonishing number of ways in which medical cannabis can treat human ailments. The latest is a clinical study conducted by Israeli researchers which found that cannabis is “a promising treatment option” for those suffering from Alzheimer’s Disease. This degenerative neurological disease affects more than five million Americans and is Read More…