Higher education in America has been critical for people who want to excel and get the job of their dreams. College education retains an implicit faith and trust in the American culture. It supports learning and knowledge. For most people, it is the getaway to that dream career, an excellent job, and a prosperous life.

However, getting that education has its challenges both for the students and the educators some of which are solved by Edusson and others are not. While these challenges seem different, they interact with each other and make it difficult to choose the right paths in the career and sometimes even complete the education. Here are challenges in higher education that face countries today.

One of the most significant higher education issues and challenges that face studying today is the increasing costs of education when balanced by the benefits of the college degree. While the college education is valuable, the price is a huge issue that weighs in on the value of that education. According to Forbes, this rise in costs is amplified by the diminishing fields that have well-paying positions. As a result, most graduates do not have good jobs. Sometimes, they do not find work in the fields they studied. Most students also have substantial student loans to repay, so they opt to take low paying jobs.

There are also numerous people who have opted to forego this education altogether because it is too huge a burden on them and their families. After the recession period, the costs of education increased by as much as 15%.

If this issue persists, middle and working class families will not have the ability to pay for the education of their children and the problem will snowball through all levels of education.

Most colleges have tried to find creative financial solutions to this issue like offering cheaper online classes. Even then, this solution is only a drop in the ocean.

Therefore, while the enrollments will be high, the completion rates will be meager. Today, the identifier for a great employee is their level of education. The decreased completion rates indicate that the United States is lagging behind other countries. There are expected local, state and federal policies that are being put in place to solve this issue.

Increased privatization of universities and colleges

Since the beginning of the 21st century higher education, the state funding for colleges has decreased significantly. A great example is the funding for the University Of California which decreased by 37% between 1990 and 2004. This has been a countrywide scenario that is expected to continue. Because of the reduced funding from the government, the universities and colleges have been forced to find funding elsewhere. Some universities have gone as far as making their high-profit departments like the business schools create financing for themselves through a variety of activities like private sources, student tuition and businesses.

Universities and colleges are working hard to ensure that their programs are financially accessible to students and this is expected to raise admissions and reduce the problems with higher education funds and turning to private businesses.

There have been numerous changes made to the curricula and teaching methods. With the increase of online classes, the teaching models are shifting from traditional modeled lectures to ones that are aimed at passive students. Students today want self-guided and interactive approaches. There is so much information online, and it is available for free which challenges colleges to restrict curricula and stay current and ensure that students are equipped with ways to work with emerging technologies.

There are student-centered criteria that are used to evaluate the success and learning. These allow the students to respond immediately and directly. These peer-led and team teaching models are great alternatives to the student/professor dynamic that existed in the past.  However, in most cases, these new curricula is not accepted by older professors. It is difficult for them to teach methods that they do not like and may not know how to implement the curricula effectively.

Civility and free speech in universities 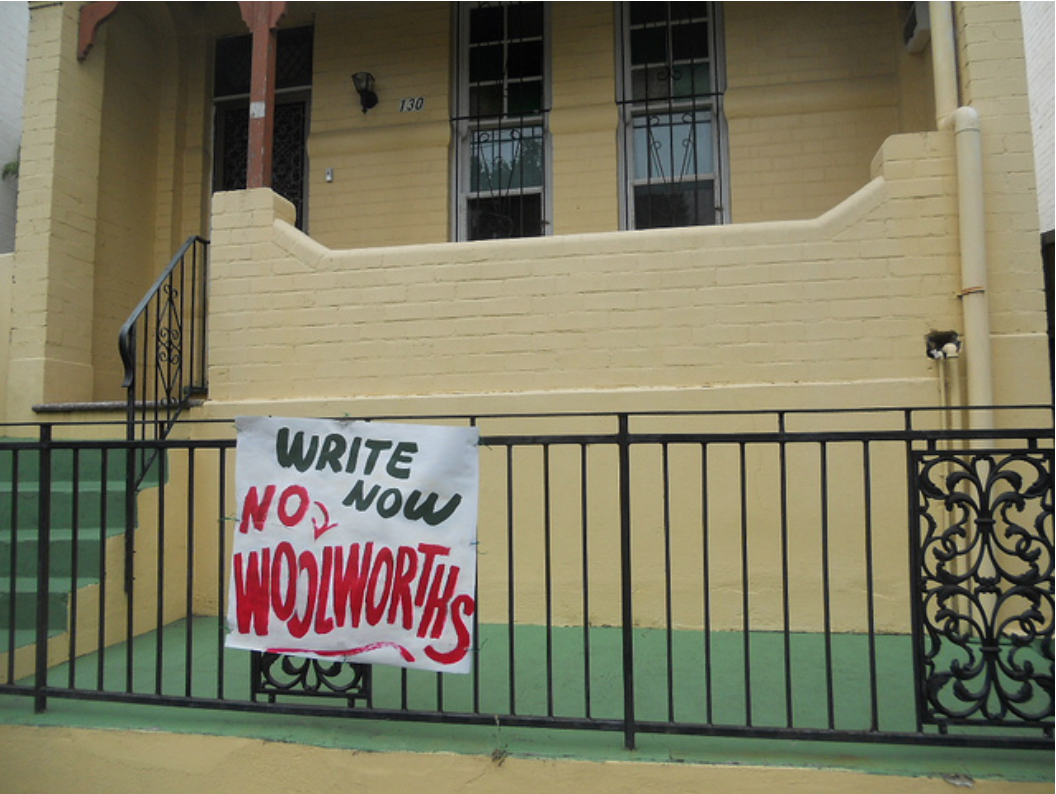 The colleges and universities are an oasis of free speech and freedom of expression for both the faculty and students. It is a place where both tremendous and potentially threatening ideas emerge. While these freedoms need to be treasured, students have to be taught to be accountable for their actions and use their freedom responsibly. The violent threats among other 21st century challenges in education have put administrators in an awkward place. A balance between free speech and safety must be found.

One of the most controversial environmental issues that the Trump administration is facing today is the matter regarding the contamination of drinking water of Americans living near or at military camps. The contamination has been proven to be brought about by the recurrent and persistent use of excessive amounts of firefighting foam during military training Read More…

7yo Autistic Boy Cuffed, Kidnapped By Police, Held for 6 Days – for Acting Out at School

Dallas, TX — The family of a 7-year-old boy with autism is demanding answers after their son was handcuffed and essentially disappeared for 6 days for acting out during class. The boy’s arrest was captured on camera and has drawn much-needed attention as it circulates around social media. Police claim they handcuffed the boy for Read More…

For the last century, the purchasing power of all national currencies has dwindled and diminished. In fact, the USD, which is considered the most stable form of fiat cash, is down 96% in 104 years. Rick, my research partner, and I are both hoarding precious metals in vault storage. We don’t expect to become wealthier Read More…