WFAA, an ABC-affiliated television station, has revealed a secret in a small East Texas town called Onalaska, which has more than 1,000 registered aircraft – and no airport. The investigation found planes were registered to two standard post office boxes in Onalaska.

According to the most recent government data, the town had a population of 2,755, indicating that there were enough registered aircraft for nearly 37% of its residents.

Considering the median income for a household in the area was $28,750, it is kind of difficult to fathom that a considerable number of residents owned a plane. WFAA said Onalaska had more registered planes than New York, San Antonio, Seattle, and San Diego.

The report said most of the aircraft owners were not based in Texas nor the US but were foreigners.

WFAA learned Onalaska is the epicenter for a practice that allows foreigners to register their planes anonymously; a former FAA official warns this practice allows drug dealers, terrorists, and other criminals to register aircraft in the US quickly.

“When you can conceal the true ownership of a plane, you’re putting a lot of people in jeopardy,” said Joe Gutheinz, a former Federal Aviation Administration (FAA) special agent. “If you’re a terrorist and you have a way of concealing your secret ownership of a plane in the United States, you’re going to do it.”

Industry leaders told WFAA that foreign multinational corporations often use trusts to register a plane because the FAA demands registrations have a US citizen on file.

To register an aircraft, owners are required to be a US citizen. However, there is a loophole. The FAA allows foreigners to register their planes by transferring a title to a US Trustee.

It only costs $5 for an owner to register a plane with the FAA. Once the clearing process is complete, the FAA will assign the aircraft a tail code that starts with an “N.” If that insignia was not present, the plane would have difficulty transversing across the US border and could be intercepted by US Air Force fighter jets. 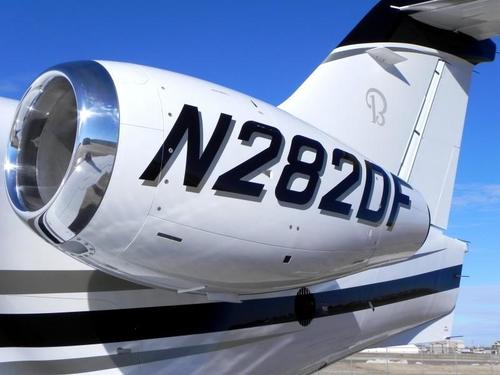 WFAA said it examined “trust companies” that handled registrations for foreign owners, and some of the trusts told the television station there was a vigorous vetting process that each foreign owner went through.

A 2013 audit by the Office of Inspector General for the Department of Transportation said there were about 5,600 aircraft across the US that “lacked key information” about ownership. 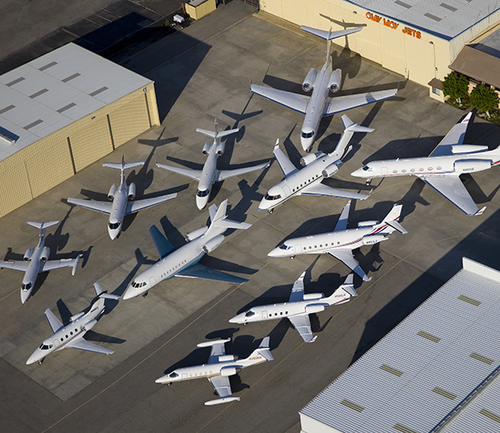 In another audit of the five major trust companies, federal investigators found the companies “could not or would not provide” the identities of 75% of the foreign owners requested.

One trustee told federal agents that they would need to subpoena the information.

“Without collecting and maintaining complete and accurate aircraft data, FAA increases the risk of not meeting its aviation safety mission,” the audit found.

Lynch said trustees are now required to handle over critical information to the FAA relating to foreign owners within 48-hours.

“That is not a good policy,” said Lynch, who chairs the House National Security Subcommittee. “We shouldn’t be into accident re-construction. At that point we’re too late in the game.”

According to the WFAA report, there have been several incidents involving aircraft registered by trusts that raised significant red flags:

The Pizzagate topic has been one of great controversy, and for good reason – if true, the implications of the allegations are huge. It would turn how we view powerful people including Presidents, high ranking political officials and those we entrust to run our countries on its head. These people would be, under the definitions Read More…

A Disturbing Series Of Events: Governments Around The World Seem To Be Preparing For Something

Remember how a couple of days ago the German government advised its citizens to start stockpiling food and water? Well, today they have announced that they are considering reintroducing conscription…the draft, to ‘help with any future disaster’. There are increasing hints in countries around the world that something big is on its way…and it won’t Read More…