For all of the turbulent political events that have been witnessed across the globe in the past twelve months, it’s clear that it’s still economic affairs that keep the elite in power.

But whilst dubious financial activities look to keep up current trends for global inequality, there’s hope that some ingenious new digital payment systems could redress the balance.

Much of this hope resides in cryptocurrencies like Bitcoin that use blockchain technology to pose interesting questions for our economic futures. These aim to liberate our financial transactions from the tyrannies of banking and governmental institutions by decentralizing the power so that we have a better chance of achieving equality in the economic realm.

Although high-profile hacking incidents and notorious price volatility have kept the likes of Bitcoin from being accepted into the mainstream, there’s evidence that some forward-thinking brands are starting to see a future in these cryptocurrencies.

From food and drink retailers like Starbucks and Subway making moves to accept Bitcoin transactions, to entire nations like Japan making Bitcoin a legal payment method, it seems as though the tide is slowly turning in favor of these digital payment technologies.

Of course, this is a trend that’s long been in existence across the world. Cash has long been seen as being dirty, inefficient and prone to fraudulent activity. And counties as far-ranging as Sweden and Canada have already proven to be world leaders in taking up some of the new digital payment systems. 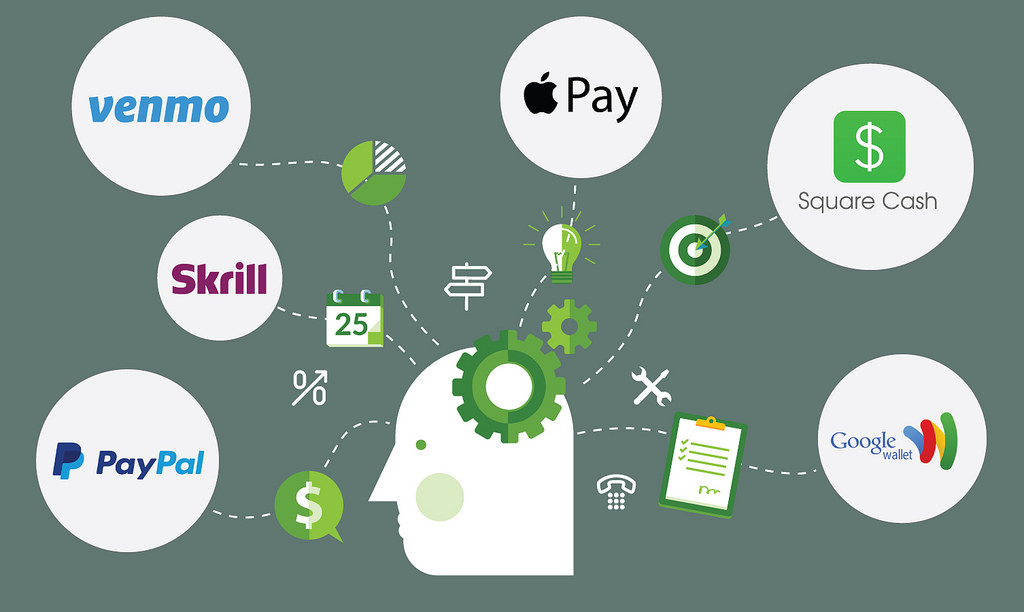 So what is holding up the switch away from the notoriously ineffective cash system? Certainly there are some well-founded fears about privacy and hacking. But with smartphone payment apps like Apple Pay gaining an impressive amount of converts, it seems like the tide could be turning.

And interestingly it’s in the online entertainment realm where we’re finding many of the most forward thinking brands like Lucky Nugget Casino who are encouraging people to use new digital payment systems to play online slots games. And with the likes of Netflix and Spotify bypassing one-off payments altogether in favor of monthly card payments, it seems that we might have finally reached the tipping point for where cash will increasingly seem redundant.

It’s still largely uncertain as to whether this change could bring about a reversal in the trends to global economic inequality. Certainly the world’s political elite will be doing all the can to hold the current status quo which is why these innovative new systems might have had a limited impact thus far.

But as smartphone technology has already been thought to be behind political events that range from the Arab Spring to the rise of ‘fake news,’ it’s thought that these new digital payment systems cannot fail to have some kind of effect on the way that money is distributed across our planet.

The basic purpose of these ten forms is the presentation of a false picture of reality. You could find more forms, or divide these ten into sub-categories. The ten basic forms are: * Direct lying about matters of fact. * Leaving out vital information. * Limited hangout. (This is an admission of a crime or Read More…

Update: The just released FISA memo accuses senior officials at the DOJ of inappropriately using biased opposition research into then-candidate Trump to obtain surveillance warrants on transition team members as part of the federal investigation into the Trump campaign and Russia. According to the document, information from the the so-called Steele dossier was “essential” to the acquisition of Read More…

From Tulsi Gabbard addressing Congress and calling out the US Government for funding ISIS, to factions of the CIA itself now speaking out about the lack of evidence regarding this CIA “secret assessment,” it is beginning to become clear that there are warring factions within the US government. What each is truly fighting for couldn’t Read More…