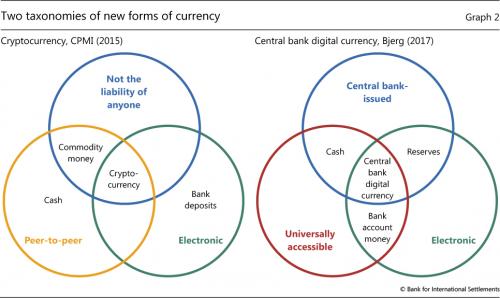 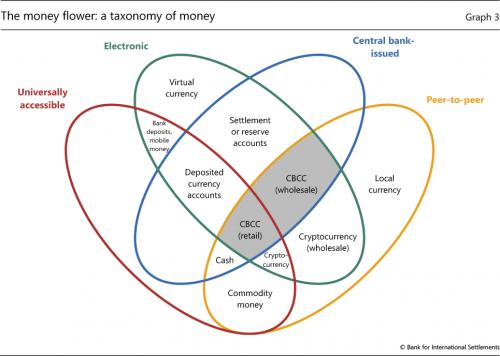 A blockchain is a decentralized, cryptographically secured ledger.

Congresswoman Tulsi Gabbard marked 9/11 by pointing out that Donald Trump paid tribute to the victims of al-Qaeda even while protecting the terrorist group’s last stronghold in Syria – sparking a range of responses online. In a tweet written on the seventeenth anniversary of the tragic terrorist attacks, Gabbard noted that “while President Trump & VP Read More…

The revival of the ‘new Hejaz railway’ project, between the United Arab Emirates and Israel, has been largely ignored by the Western media, despite having a significant impact on the direction of US President, Joe Biden’s, Middle East foreign policy. Proposed in 2018 Israel’s then Minister of Transportation, Israel Katz, had first brought up the Read More…

The tide has shifted. The American people are bravely and collectively venturing into uncertain waters. An unprecedented twenty-three states and the District of Columbia have passed laws in direct contradiction with Federal decree in regards to cannabis. This movement is not happening for personal gain or power, but for the good of the people. Americans Read More…