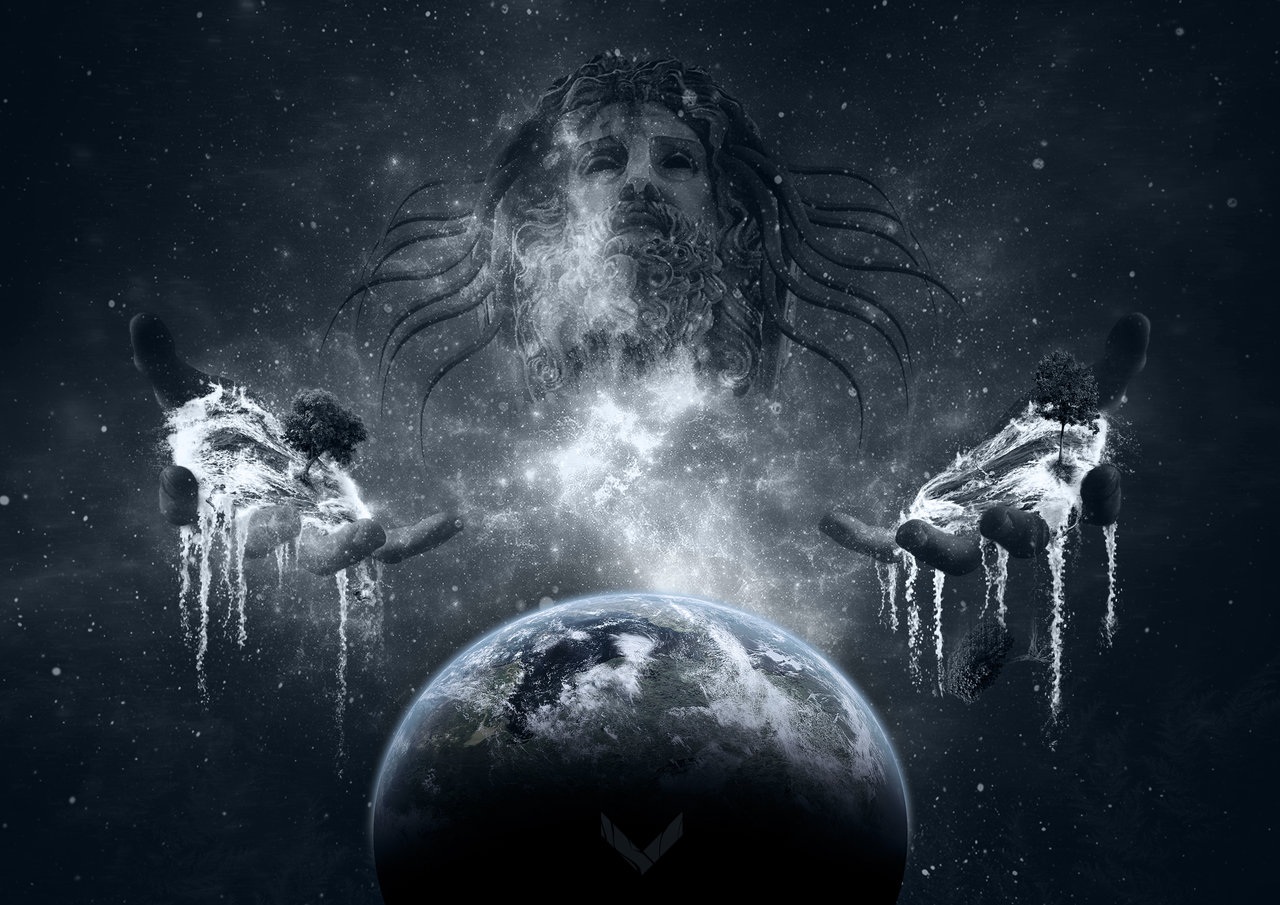 Kate Ogg gave birth to twins but to her dread, after one of her newborns struggled to breathe, doctors pronounced him dead. As she held her new son, she and her husband could not believe what had happened. Perhaps in a last attempt to say goodbye, or simply by instinct, she unwrapped her baby and Read More…

This is an excerpt of The Daily Wrap Up 2/14/21 As always, take the information discussed in the video below and research it for yourself, and come to your own conclusions. Anyone telling you what the truth is, or claiming they have the answer, is likely leading you astray, for one reason or another. Stay Read More…

John Harwood Asks “Who Do You Believe America?” – Gets Surprising Answer

CNBC Political reporter, friend of Hillary, and Democratic Party sycophant John Harwood took to Twitter last night to ask: “Who do you believe America? Wikileaks, or US Intel Officials?” The response is yet another slap in the face for the establishment’s perspective on how the world should really run… And that Mr. Harwood is why Read More…