From the moment of conception, human beings are strikingly similar to that of a brand new sponge, a basic blueprint structure that soaks up all the external stimuli it comes into contact with. Especially so during the early formative years of ones life; information from new experience is processed and filed away in the brain based upon the emotional experience that manifested from the incident. These form memories, but, in a scientific sense, are nothing more than specific neural connections in the brain. Over time, certain neural patterns develop stronger than others. If continually reinforced, these specific interconnected patterns begin to harden, laying the foundational groundwork for our initial personal perceptions of reality. This can be referred to as our lens to view reality. 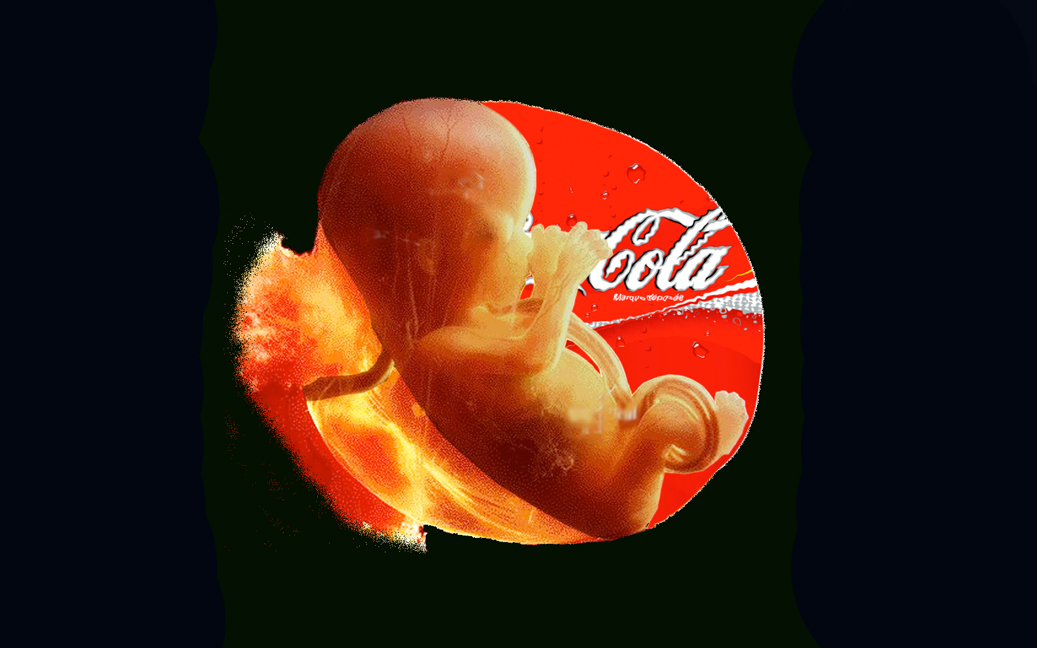 Since humans are not born self-aware, one’s initial perceptions of reality are based largely upon unconscious consumption of external stimuli. This consumption comes in the form of experience in any of the five senses: touch, sight, taste, smell, and sound. In many ways, consumption of stimuli from the external environment is extremely crucial to evolving in consciousness, because without fresh external experience to take in, the brain would be unaware of new possibility. For example, if someone sat in the same room by themselves for their entire life, all they would know is that room, and therefore, their mind would only be able to soak up so much information and expand so far.

However, unlike a sponge, the human mind has the ability to filter whether or not information is absorbed, by focusing one’s intention and attention in a particular way. Intention is purpose one has before the journey. Attention is what one notices along the journey. When a child is born, its attention was previously limited to the womb and its intentions stem from a unique genetic blueprint. However, in the earlier subconscious years of development, the child’s attention largely stems from the environment created by the most powerful forces in a person’s life, whether that be parents, teachers, peers, particular traumatic events, or even just the culture at large. At the same time, a child’s intentions are largely being trained and limited to certain parameters, through the centralization of culture’s image. Some people go their whole life inside the parameters, constantly consuming the same information, reinforcing the same neural patterns, and producing the same results over and over again.

However, some people begin to wake up and become self-aware; to see what’s really going on. People literally begin to take a step back from their current perception of reality, that largely manifested from unconscious consumption, and begin to question whether they have the right lens or not. Are their perceptions their own through personal intentions and expanded awareness, or are they programmed patterns from limited awareness? Once people have this thought, layers of programing begin to peel away and be sorted through. This doesn’t all happen at once and varies in degree from person to person. As people begin to rinse out the sponge and deprogram, the original seed soon becomes visible again. In the seed lies the unique blueprint of the soul, as well the key to infinite awareness and possibility. This gives rise to the authentic producer.

A producer is an entity that manifests energy internally. This energy can be held on to and consumed internally, or it can be expressed out into the world for others to consume. Without producers, there would be nothing for consumers to consume. Consumption and productions are a symbiotic relationship of energetic transfer within society. The dilemma that far too many people in society today seem to be running into, is the unbalanced transfer of energy between people’s production and people’s consumption. It seems the people have produced the hard labor, so the rich can produce little and consume the real wealth, while the poor continue to consume the propaganda and distractions. This is a completely un-symbiotic relationship that takes the form of a central leach sucking the productive energy out of the people so it can consume all for itself. 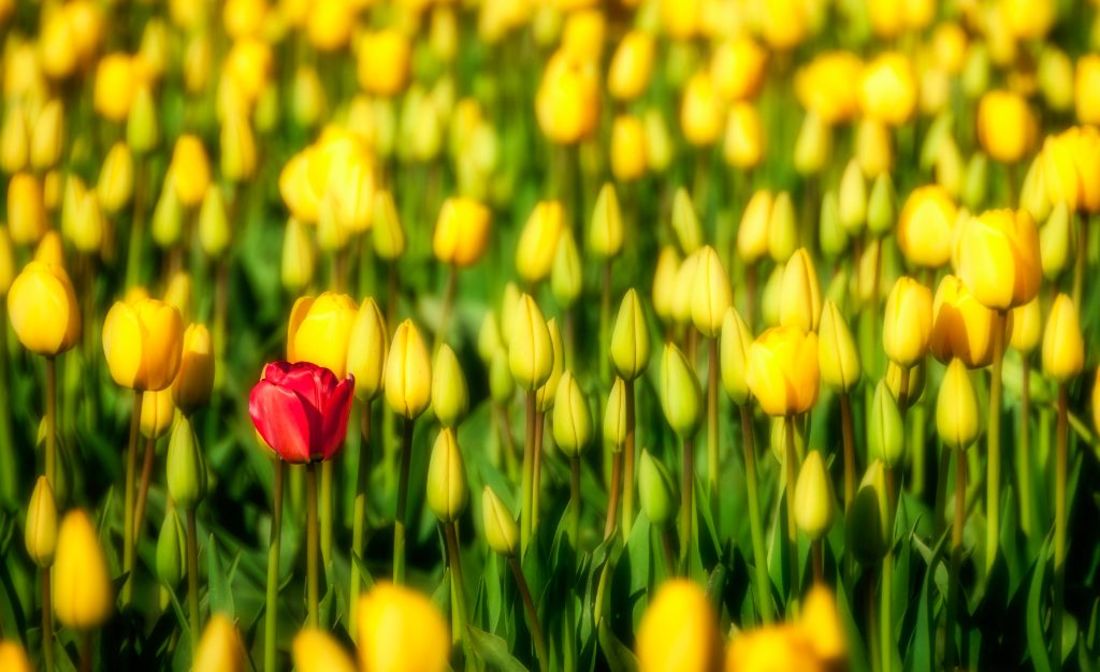 The real problem stems from misaligned intentions and limited attention. Intentions come from the unique blueprint of oneself, the soul. When one’s purpose isn’t centered around the intentions in one’s soul, then one will always be giving their energy to someone else. In this sense, a person is walking down someone else’s path when their intentions don’t come from their own uniqueness. However, when one discovers who they truly are, they create their own path through life and don’t feel the need to run along any other’s path. When everyone buys into the same image of what it’s like to be human, then a monoculture arises.

Simply looking at science, one can see that monocultures don’t function well in nature. It’s diversity that thrives in nature, and therefore it’s important for people to find their inner authentic producers. The authentic producer is able to find its personal niche while connecting to the whole. This benefits not only the individual by allowing them to follow their own path and be who they truly are, but helps the environment as a whole by giving others new diverse stimuli to consume and evolve from.

That is not to say that one has to be a 100% producer, because that is impossible. Consumption is an important aspect of life because there is so much that can be learned from other people’s wisdom and experiences. Consumption also allows for accelerated learning that would otherwise take a lifetime of numerous trial-and-error experiments. The point then, is for people to begin to examine their own life to not only balance consumption and production, but to begin to look at what they are consuming and who they are producing for. It’s important to learn from others, while at the same time, using that information to produce your own actions and interpretations on what that information means and how it should be acted upon — this is equally important.

In the end, the goal for oneself is to become a fully open consumer through expansive attention of unlimited awareness and possibility, in order to produce for the world in a way that is aligned with the intentions of the soul of oneself while mutually aligned with the soul of the universe. This is the true authentic producer.

Yesterday we witnessed one of the greatest Facebook account and page purges since its formation over a decade ago. In total, 559 pages and 251 personal accounts were instantly removed from the platform, for having “consistently broken our rules against spam and coordinated inauthentic behavior” according to Nathaniel Gleicher, Facebook’s Head of Cybersecurity and former White House Read More…

As Russia’s Military Shrinks, US Navy Forms A New Fleet To ‘Counter’ Them

Russia’s military spending has been declining in recent years, and is expected to shrink even more in the next few years. Despite this, the US seems to have no problem using Russia as an excuse to keep justifying more military spending. The latest move, from the US Navy, is to form an entire new naval fleet. Read More…

Why Is The Department Of Energy Conducting Human Experiments?