Yemen suffered over 52 thousand attacks including airstrikes, naval bombardment, and artillery operations from the Saudi-led coalition in 2018. According to the Yemeni Army spokesman, this figure includes an average of 50 airstrikes per day.

Speaking at a press conference to mark the new year, Yemeni Army spokesman and brigadier-general Yahya Saree broke down the various attacks his nation faced over the past 12 months.

Attacks Against Yemen in 2018

According to brigadier-general Saree, the US-backed Saudi coalition against Yemen has targeted his country with over 100 thousand airstrikes since launching its war in 2015. Saree explained that his army would provide an exact statistic in the coming days.

However, Yemen also boasted several successful military advancements and operations over the course of 2018. 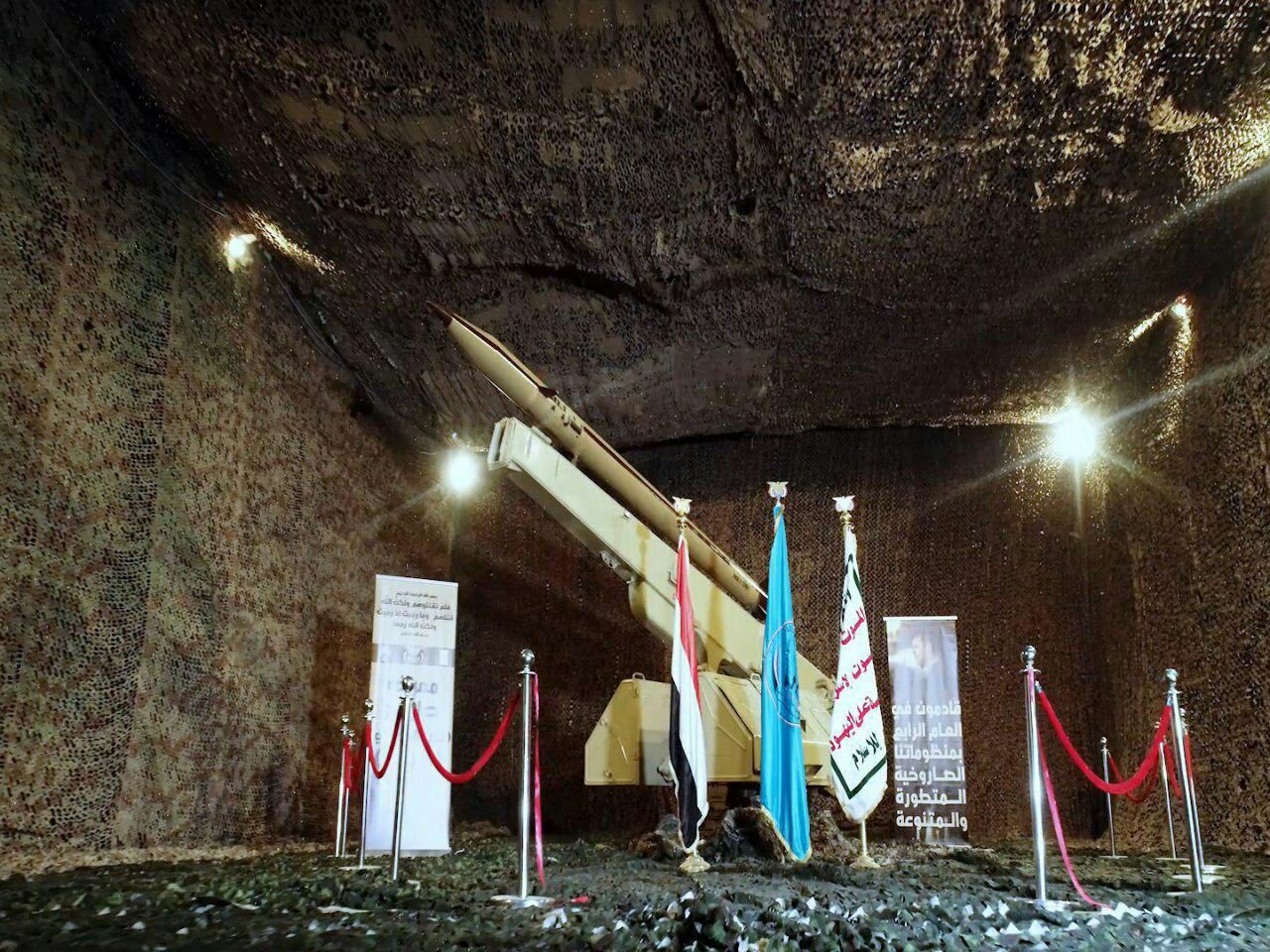 However, some of the Yemeni military’s most crucial advancements were the long-range unmanned drone systems: al-Samad 2 and al-Samad 3, named after the late Yemeni President of the Supreme Political Council who was assassinated by the US-backed coalition. Upon its revelation, Yemen’s Air Force used the drone to strike a Saudi Aramco facility. 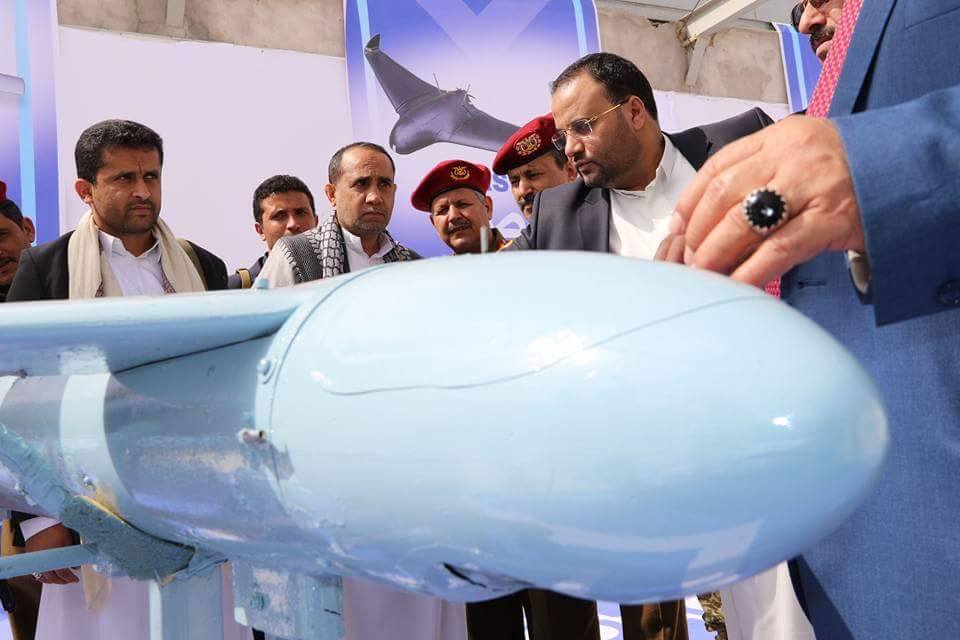 Using their traditional and advanced military technology, Yemen’s Army and Popular Committees were able to repel over 1000 offensive attempts from Saudi-backed mercenaries.

According to Army spokesman brigadier-general Saree, the US-backed Saudi coalition had violated the agreed ceasefire over 800 times at the time of his statement. Saree said these violations included over 450 missiles and 75 instances of hovering coalition warplanes.

Army spokesman brigadier-general Saree said that these daily offensive operations during the ceasefire make it clear that the US-backed Saudi-led coalition is not interested in achieving peace and more interested in taking control of Hodeidah port by any means necessary.

The Saudi coalition also dropped countless airstrikes. 38 of those airstrikes took place in a single day across various provinces while peace negotiations were underway in Sweden.

Airstrikes killed at least 15 civilians since the peace negotiations began in early December — including seven women and three children. Meanwhile, 28 sustained injuries, eight of whom were children as well as five women.

The United States along with other western powers have provided virtually unlimited support to the Saudi coalition against Yemen in the form of troops, training, weapons, aircraft, and refueling said aircraft along with intelligence and logistical support for selecting airstrike targets.

This, along with the fact that the Saudis routinely target civilians, makes the United States and its Western allies complicit in war crimes. One such crime involved the targeting of a school bus full of children with double-tap airstrikes using precision-guided smart missiles.

Welcome to The Daily Wrap Up, a concise show dedicated to bringing you the most relevant independent news, as we see it, from the last 24 hours (11/15/21). As always, take the information discussed in the video below and research it for yourself, and come to your own conclusions. Anyone telling you what the truth Read More…

Enough with the Trump Worship, Please

Trump worship is pretty rife throughout the Independent and Alternative Media, with many big sites putting their full weight behind supporting Donald Trump as the next US president. One can only assume that the researchers running those sites, although they are surely aware of Trump’s many faults, so desperately want a president that is not another Illuminati Read More…

Putin: Russia Will Target European Countries That Host US Nukes

US officials say they don’t have any specific plans to send any new nuclear missiles to Europe, but the withdrawal from the Intermediate Nuclear Forces (INF) treaty seems to put them on a path to do so. That’s got Russia worried. Russian President Vladimir Putin says he wants to discuss the dangerous US pullout from Read More…