It was recently reported by Buzzfeed news and then by multiple other media outlets that the UAE hired American mercenaries to carry out assassinations in Yemen of Imams and political figures of the Al-Islah party. In a stunning report, Abraham Golan told Buzzfeed news that his military contract firm Spear Operations Group started assassinating clerics an politicians towards the end of 2015

In a stunning report covered by the Middle East Monitor, Abraham Golan told Buzzfeed news that his military contract firm Spear Operations Group started assassinating clerics an politicians towards the end of 2015. The deal that brought about a scenario in which, former U.S. Special Operations soldiers and French Legioneers were assassinating Muslim clerics and politicians on the streets of Yemen was brokered by Abraham Golan and Mohammed Dahlan who was formerly the Palestinian Authority’s Chief Security Officer until he was exiled from Palestine. 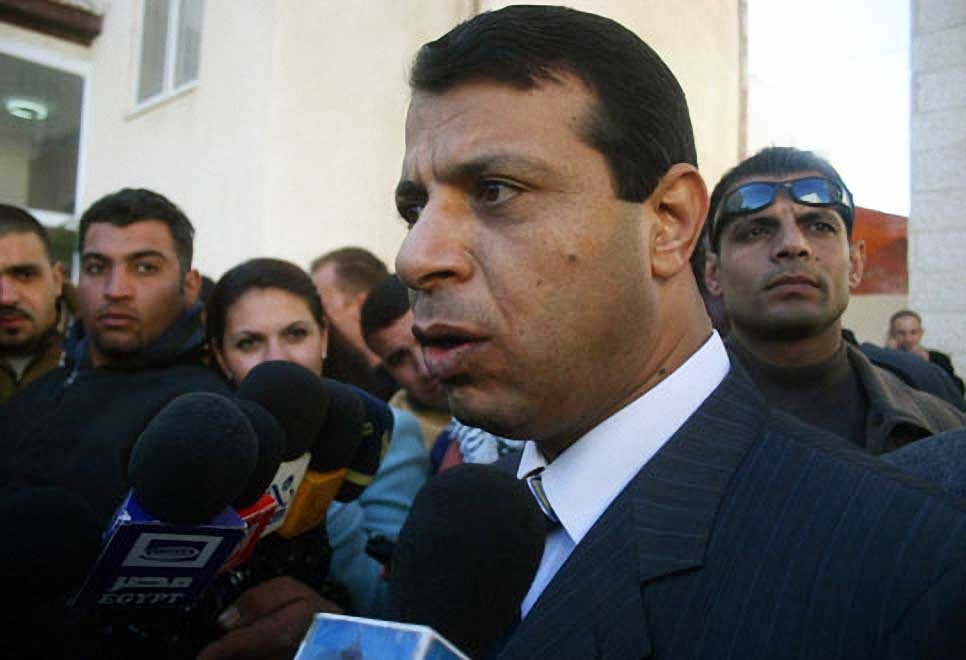 Mohammed Dahlan after being exiled from Palestine ventured to the United Arab Emirates where he was employed as an advisor to Mohammed bin Zayed Al Nahyan the Crown Prince of the UAE. The deal that was brokered as explained by Abraham Golan involved Spear Operations Group being hired to “disrupt and destruct” the Al-Islah party in Yemen. In return, Spear Operations Group would be paid 1.5 million monthly as promised by Mohammed Dahlan. 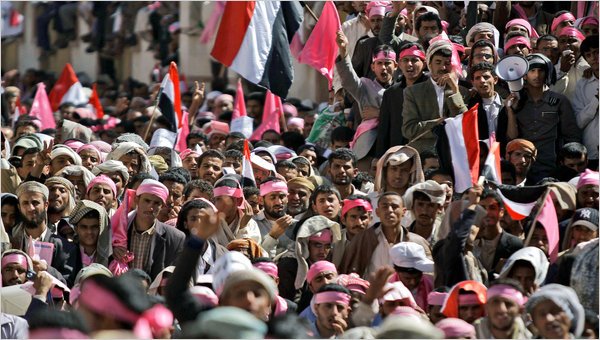 The UAE sees the Al-Islah party as Yemen’s branch of the Muslim Brotherhood which in their view is a terroristic group even though one member of the Al-Islah party was awarded the Noble Peace Prize in the past. The UAE’s answer to what they see as a growing political threat in Yemen is to hire American mercenaries to assassinate their political opponents with no clear evidence that these men were ‘terrorist’ as the UAE alleges. 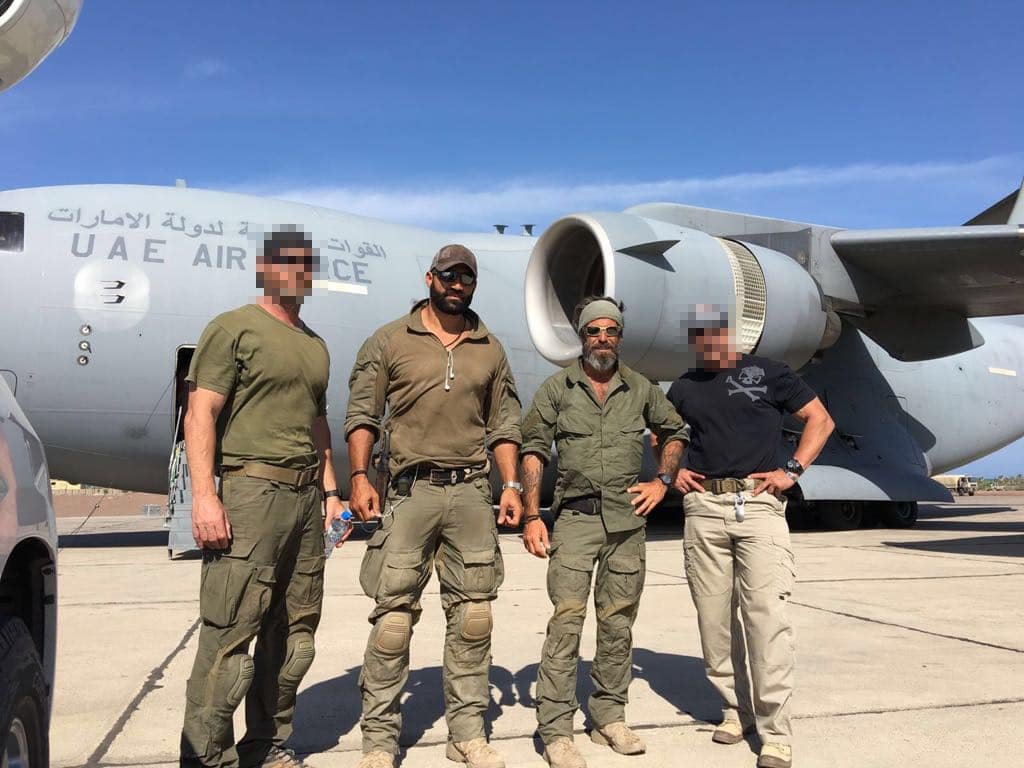 Mohammed Dahlan, Abraham Golan, and former United States Navy SEAL Isaac Gilmore reportedly met in an Italian restaurant in Abu Dhabi the capital city of the UAE. Where the three men hammered out the details of the deal which included the Spear Operations Group members being incorporated into the UAE’s military as well as the weapons they used. Spear Operations Group insisted that their target list is handed down by uniformed military officers, Abraham Golan told Buzzfeed news that it was for ‘judicial reasons.’

There have been up to 30 clerics and political figures of the Al-Islah party in Yemen that have been assassinated since 2015. Spear Operation Group’s first operation in Yemen to assassinate Anssaf Ali Mayo a local leader of the Al-Islah party ended in failure, and it was all captured on drone video. It was known at the time of the attack that this an assassination attempt, but the international community did not know that it was American mercenaries who carried out the attack. 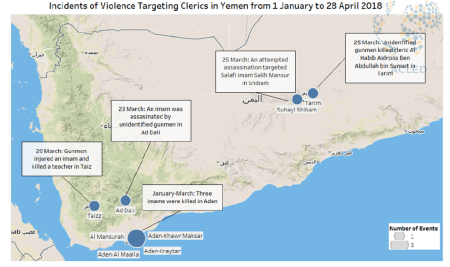 The war in Yemen has led to what the United Nations called the worst humanitarian crisis in 100 years with over 10 thousand innocent civilians being killed and 40 thousand other being injured. Years of the Saudi-led coalition’s indiscriminate bombardment of civilian populations and infrastructure has resulted in over 80% of the population being in desperate need of humanitarian aid. These mercenaries were hired by the UAE to carry out assassinations on sovereign soil all under the veil of the Saudi-led Coalition’s power only to sow instability for the people of Yemen.

Welcome to The Daily Wrap Up, a concise show dedicated to bringing you the most relevant independent news, as we see it, from the last 24 hours (8/22/18). On August 21, three countries released a joint statement condemning the alleged use of chemical weapons by the Damascus government. “will will respond appropriately to any further Read More…

Two More Cops Were Just Gunned Down, but Why Is This Happening?

Less than a day after the chaotic murder of five police officers in Dallas Thursday evening — which followed two disturbing killings at the hands of law enforcement this week — two more police officers have been shot and hospitalized. Though both officers were on active duty and likely not subject to targeted attacks, the Read More…

10 More Beautiful Images That Remind You We Still Live In A Beautiful World, With Beautiful People

It seems sort of funny to think we have to “restore faith in humanity,” but when we live in a day and age filled with so many controversial, sad, and downright wrong happenings in the world, we do, indeed, need stories to lift us up. In our day-to-day lives, we witness just how ungrateful and impatient humans, Read More…