After discussing classical liberalism and reform liberalism/progressivism in part 1 of “Understanding the Left,” Keith and Tim go deeper in part 2 to examine the foundations of both socialism and communism; terms that are often used interchangeably, with communism being a more extreme version of socialism.

What makes discussion of socialism or communism so difficult, yet fascinating, is that there are many around the world that adore this political ideology, deeming it a colossal progression in human civilization, yet on the other hand there are just as many who completely oppose the ideology, asserting it as one of the highest forms of tyranny. Needless to say, these terms are very polarizing, but how many really understand the roots and complexity of these ideas? 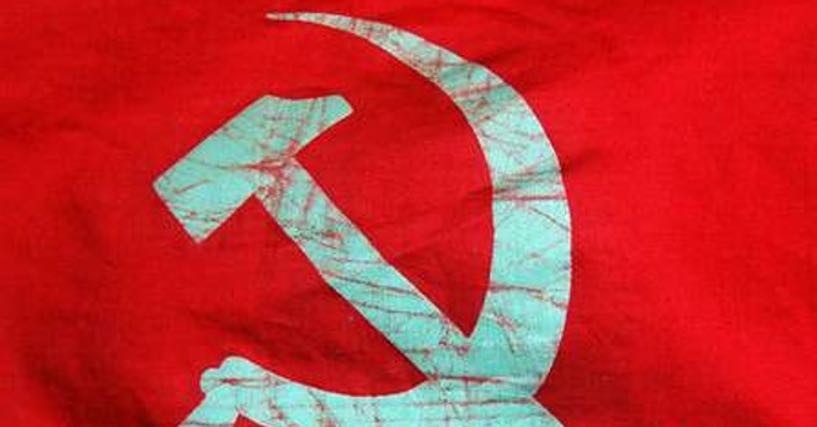 Communism, more than anything else, was an outgrowth of the massive class division in society, and in particular the newly minted capitalist class that arose out of the Industrial Revolution. Feudal agricultural societies that were once ruled by monarchs, transformed into industrial civilizations dictated by wealthy financial capitalists. Often times it was the same elite networks of people who ruled over society, but just opted to use different methods of control. Those who personally owned the capital in society, whether that be land, people, or resources, become extremely rich, while the laborers who powered the economic engine of society were subject to horrendous working conditions, measly wages, and little to no say in what goes on in the business/economy they participate in.

As a result, the workers of the world rose up and demanded for a bigger portion of the pie, which eventually gave rise to the tenants of socialism and communism. The idea was to have a worker owned society, instead of a society owned by a few people. Unfortunately, like many other political movements throughout history, statism turned the idea of giving society back to its citizens into real world political movement that revolved around the buildup of the state and a massive bureaucracy to control/manage society. This centralized power in society to a one party state that acted in the “best interests” of the people, which never history shows never goes as promised. 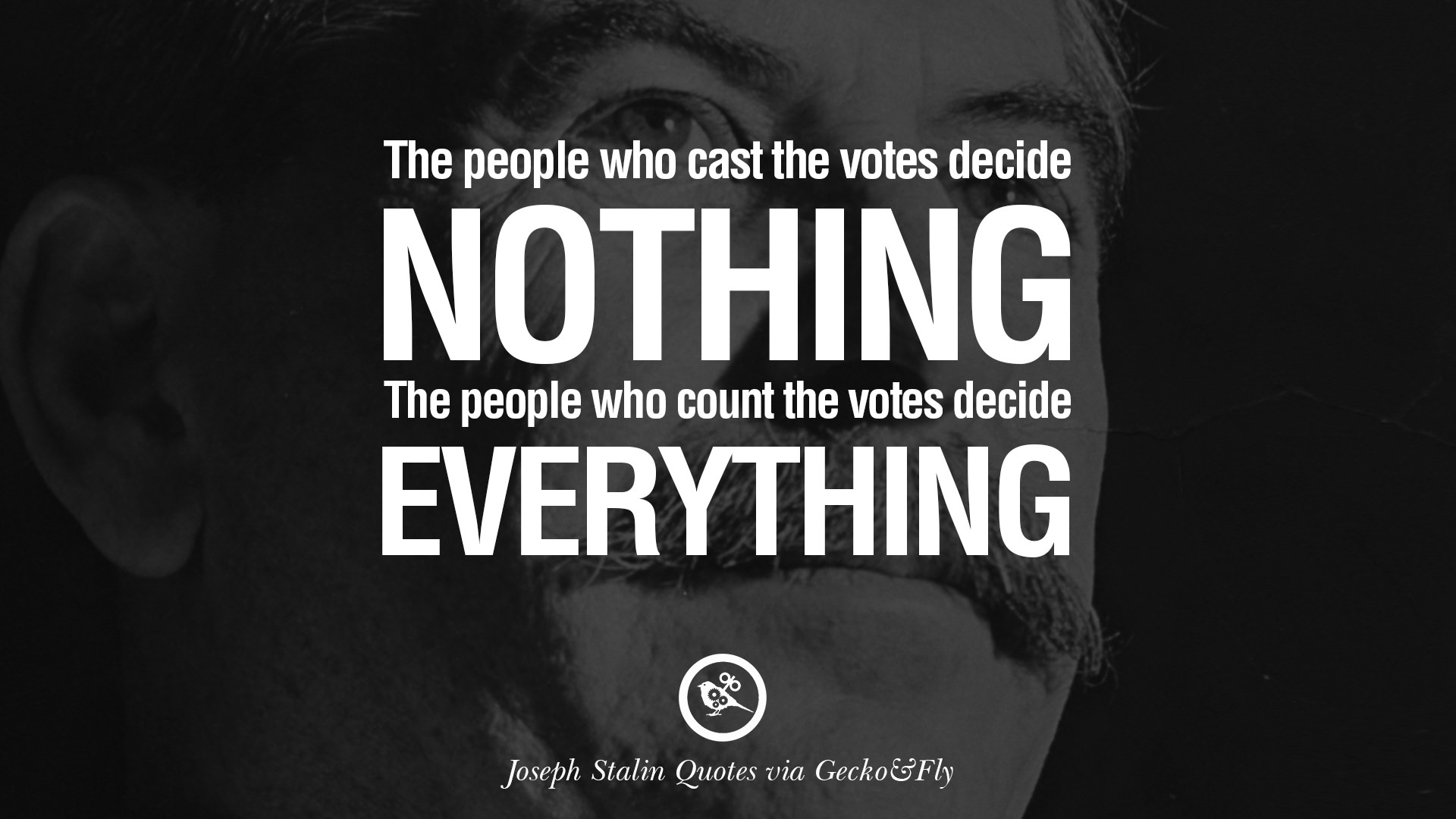 While communism turned into a form of totalitarian statism, it doesn’t mean that ideas of workers getting a larger chunk of the pie is a completely bunk idea that should be tossed aside. Looking at the massive inequities in society today, such as a few families owning an ungodly amount of the world assets, it is probably wise to take some of the teachings of communism and learn from them, such as worker run co-ops and utilizing public institutions to balance out greedy private interests. In reality, communism and capitalism have both been corrupted by statism, yet both offer different, but necessary solutions to the problem of statism such as free markets and free communes of activity. People need individual freedom, but people also need community and protection against out of control private interests.

Welcome to The Daily Wrap Up, a concise show dedicated to bringing you the most relevant independent news, as we see it, from the last 24 hours (8/19/20). As always, take the information discussed in the video below and research it for yourself, and come to your own conclusions. Anyone telling you what the truth Read More…

Judicial Watch President: “Forget Mueller,” The Real Question Is “Do We Need To Shut Down The FBI?”

Echoing the thoughts that are undoubtedly running through the minds of many Americans following startling revelations of an “insurance policy” crafted by FBI agents Andrew McCabe and Peter Strzok to prevent a Trump presidency at all costs (something we covered here: FBI Texts Reveal “Insurance Policy” To Prevent Trump Presidency), Judicial Watch President Tom Fitton appeared Read More…

Defying any sense of journalistic integrity and loyalty to the truth, the Washington Post did it again — publishing Fake News for clicks — which had the desired effect of worldwide outrage to suit a tightly-defined political agenda. This latest astounding deviation from the facts, however, makes indisputably clear the weaponization of news. Journalists and media outlets make mistakes Read More…