Through the looking-glass, down the rabbit hole—peering into the kaleidoscope.

Whether a person is a materialist or a spiritualist, a human being’s birth is the first initiation—and it is an initiation of a certain sequence or order(the individual consciousness of the newborn) into the fractal mathematics of relationship that dictates the material world—the chaos of Chaos Theory. To the wise man, the phrase “Order out of Chaos” not only illustrates conspiratorial notions of the Hegelian Dialect, but also illustrates the cognitive order that a person must find within the chaos of their interaction with an existence in continuity. Essentially, “out of chaos, comes order”, or in Latin, “ordo ab chao” is one of the oldest Freemasonic creeds—and as Freemasonry is fundamentally dedicated to alchemy of the psychosomatic, spiritual, and physical, so too does this phrase embody the essence of alchemical transmutation, both good and bad.

Bringing this back down to the Microcosm of the person, beginning with the birth, what does any of this mean for the individual? In a very literal sense, as soon as the birth has transpired, the baby human begins accruing its raw electromagnetic stimulus on a physical and mental level—building stress in the brain and the body. To use an analogy, when the computer begins operating (especially using the internet for communications), “cookies,” adware, malware, and a whole host of junk will accumulate in the software simply by matter of its operation. If the computer’s software is not maintained and cleaned, it can give out long before the hardware does. Perhaps an even more direct analogy is that of an automobile; and more than any of these, the human body requires the most maintenance—the study of the mechanics and efficacy of this human maintenance and upkeep, is Alchemy. Yes, alchemy also includes the possibilities of actual metallurgic transmutation of base metals to gold, but the metaphor that this puts in the mind is the deeper ultimate purpose of this philosophy. 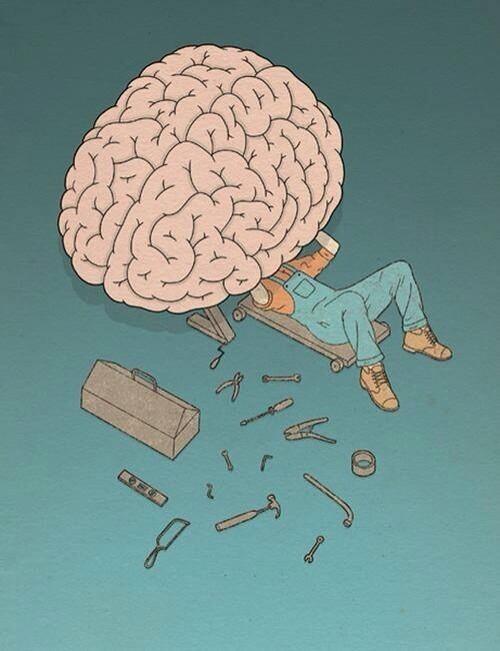 To this extent, psychotherapy, particularly illustrated in the works of psychotherapists such as Carl Jung, Viktor Frankl, and Wilhelm Reich, is entirely based on Alchemy, despite Frankl and Reich never having professionally considered the philosophy. Whereas authentic psychotherapy, aimed at the mental and physical symptoms, is indeed a tool for transmutation—it is missing a crucial piece in this process overall. The three gentlemen here are specifically mentioned, because their psychotherapy was directly aimed at the “spiritual” i.e. “quantifiable energetic information” of the individual, and healing both the mental and physical by proxy of this third route.

The true psychotherapist understands that “spirituality” is just a fancy word for “trying to understand functionality,” and this means that, at its most basic sense, the “spirit” is “function.” The “soul” of the individual, for the spiritualist and the materialist alike, is a quantifiable systemic representation of the person, and not the physical person—the functions of the person that have been strengthened through fractal mathematics, developing the individual’s own specific ways of operating their body, mind, and physical interactions.

Taken from the Online Etymology Dictionary, the word Spirit, is an

Really, the point of spirit as “functionality” could not be illustrated any better.

Jung’s work specifically focused on these principles. He understood that religious and spiritual symbolism was merely a way to try to understand the functions of life that were beyond the mundane senses—to understand them in a way that could be logically and rationally perceived (at least to a degree) by these mundane senses.

While there is a great deal of muck in religion, occultism, and New Age, the Divination Arts/Esoteric Sciences are based on a model of empirical observation, by using symbols as a “bridge” to understanding, using the intuitive imagination as a tool of perception. Popularizing the psychotherapeutic use of archetypes, Jung ascertained as in a core understanding, that negative or demonic religious symbolism represented the intuitive manifestation of trauma, and positive or angelic symbolism represented the transcendence of this trauma. Most importantly, however, Jung recognized the function that these symbols served, providing a unique peek behind the curtain of waking consciousness.

Thus, as astrotheology was man’s first attempt to understand to his place in the cosmos, so to spiritual symbolism (which was systemically derived from astrotheology) was man’s first attempt to understand his place within his own inner cosmos. Far from an eclectic point of view, this is commonly known to esotericists as “psychosophy,” which is a term that was popularized by the controversial but brilliant Rudolph Steiner. 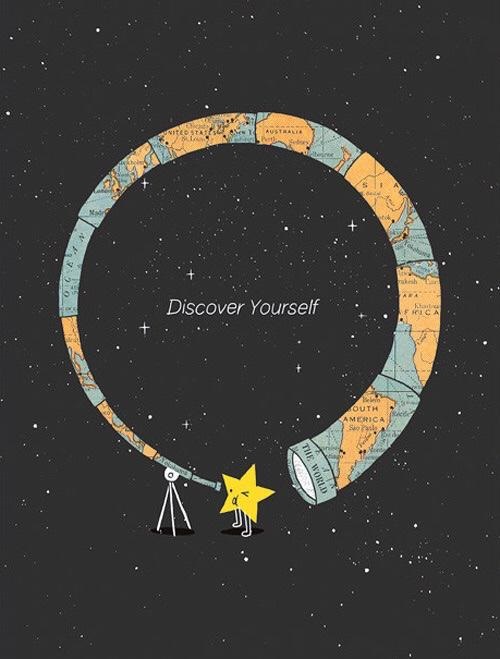 Jung saw the kaleidoscope of esoteric symbolism that created the human existence, and decided that he must understand the function of how and why the kaleidoscope shakes, in order to understand why the patterns project in the way they do. And the way to do this systemically, was to work in reverse—perceiving the outcome, to discern the preconditions. In this sense, Jung saw the symptoms of this patient as a basic outline of their “spiritual” or “functional” conditions.

Far too many people today are overwhelmingly aware of the outcomes in their life, and if a person is lucky enough to have a grasp on Chaos Theory and the preconditions of existence, then they usually do not know how to begin this archaeological dig into their subconscious and unconscious. Unfortunately, this lack of knowledge leaves people at a continuous disadvantage, because until the conditions of a problem are properly understood, any resolution of the problem will be a result of luck, and likely will not last long. To understand the predicaments of the Self, a person will never find the root causes in the world around them—the answers do not lie in the concepts, they lie in the organization and functionality, the “spirit” of the concepts that create the collage or kaleidoscopic image of the individual human.

For the voracious researchers and enthusiastic newcomers, the first step towards psychotherapy, as a tool for alchemical transmutation, is the Meyers-Briggs Type Indicator (MBTI) methodology developed from Jungian psychotherapy. Easily the most peer-reviewed, studied, and well received applications inspired by Jung, the MBTI serves as an incredibly detailed, scientific personality indicator test that has been derived from Jung’s career research into archetypal, psychosophic analysis. Even better, the MBTI is not associated with any type of spiritualist lingo, and is based in the realm of modern science—an easy translation when considering that Jung only used these spiritual symbols to study empirical, scientific functions that couldn’t be readily understood through the mundane sciences.

The MBTI is one of the best initiatory peeks behind the curtain of a person’s subconscious and unconscious; as well as how a person interacts with their ambient environment; and provides a deeper methodological understanding into how combinations of conditions create outcomes by compounding. 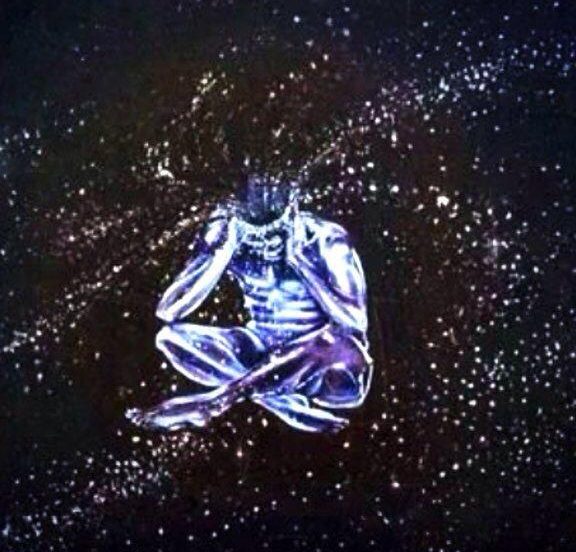 Since a professional MBTI test will cost a little bit of money, this free online test, created directly from the MBTI to give people a proper introduction, is also recommended.

The FBI has asked retired Australian policeman-turned investigative journalist, Michael Smith, to provide information he has gathered detailing multiple allegations of the Clinton Foundation receiving tens of millions of mishandled taxpayer funds, according to LifeZette.  “I have been asked to provide the FBI with further and better particulars about allegations regarding improper donations to the CF funded by Read More…

This doesn’t bode well for Facebook CEO Mark Zuckerberg and what remains of his tattered credibility. After Zuck suggested (but stopping short of promising) during testimony before Congress last week that he would treat all Facebook users’ data as if it fell under the European Union’s new General Data Protection Regulation, Reuters and the Guardian are reporting that Facebook has Read More…