It is already legal for the mainstream media to broadcast “fake news” propaganda for the US government—how will that increase with advancements in artificial intelligence technology?

(TFTP) Advancements in artificial intelligence and computer-generated imagery are creating new concerns about what the definition of “fake news” could become once mainstream media outlets get ahold of the latest technology—and it is all completely “legal,” thanks to programs such as Operation Mockingbird.

Although trust in the mainstream media has reached an all-time low, there is typically the general belief that—no matter how political pundits try to spin the soundbites—a video of President Trump talking, is in fact a video of Trump talking.

However, as Business Insider noted, recently released demos showing the power of CGI technology are serving as “a sign of what is to come.” This month, researchers from the University of Washington released a video titled “Synthesizing Obama: Learning Lip Sync from Audio,” in which they used AI to create a fake video of former President Obama speaking.

A similar study, titled “Face2Face: Real-time Face Capture and Reenactment of RGB Videos,” was published in March 2016 following a collaboration between researchers from Germany’s University of Erlangen-Nuremberg, the Max-Planck Institute for Informatics and Stanford University in California.

The researchers developed technology that “animates the facial expressions of the target video by a source actor and re-renders the manipulated output video in a photo-realistic fashion.” As a result, it gave them the ability to transfer the facial expressions on one individual onto the faces of figures such as Obama, Trump, and even Russian President Putin.

As the development of this technology continues, and its use becomes more mainstream, concerns grow over how it will make an impact, if and when it is used by the media. The lack of trust in the mainstream media is not unwarranted—especially when the media’s transgressions include things such as selling the American public the lies that weapons of mass destruction existed in Iraq before the Iraq War, and that the Syrian government attacked its own people using chemical weapons.

As you may have noticed, many of the lies the mainstream media relays to the public are based on narratives that seem to go hand-in-hand with the desired policy initiatives sought by the United States government—and that link is not by coincidence.

As The Free Thought Project reported in October 2015, Operation Mockingbird—a CIA program that recruited journalists to gather information and to influence public opinion on behalf of the agency during the Cold War—is still alive and well in the U.S.

While the program officially lasted for about 30 years, its influence was evident in 2011 when a State Department official “planted” several “questions and concerns” with CBS News for a 60 Minutes interview with WikiLeaks’ founder Julian Assange. When the exchange was revealed to the public, CBS insisted that it asked the State Department for its input as a way to add “balance” to the program.

While Operation Mockingbird may have started out as one of the CIA’s many questionable programs, it received official approval from the U.S. government when it was legalized in September 2016. The Department of Justice Office of Inspector General published a document titled, “A Review of the FBI’s Impersonation of a Journalist in a Criminal Investigation,” which showed the government’s approval for FBI agents impersonating journalists when conducting undercover investigations.

The fact is that no matter what the official title may be, the principles behind Operation Mockingbird are alive and well, and the continuing advancement of artificial intelligence technology raises new questions about how the manipulation of political figures will be used by the media to spread the government’s agenda. 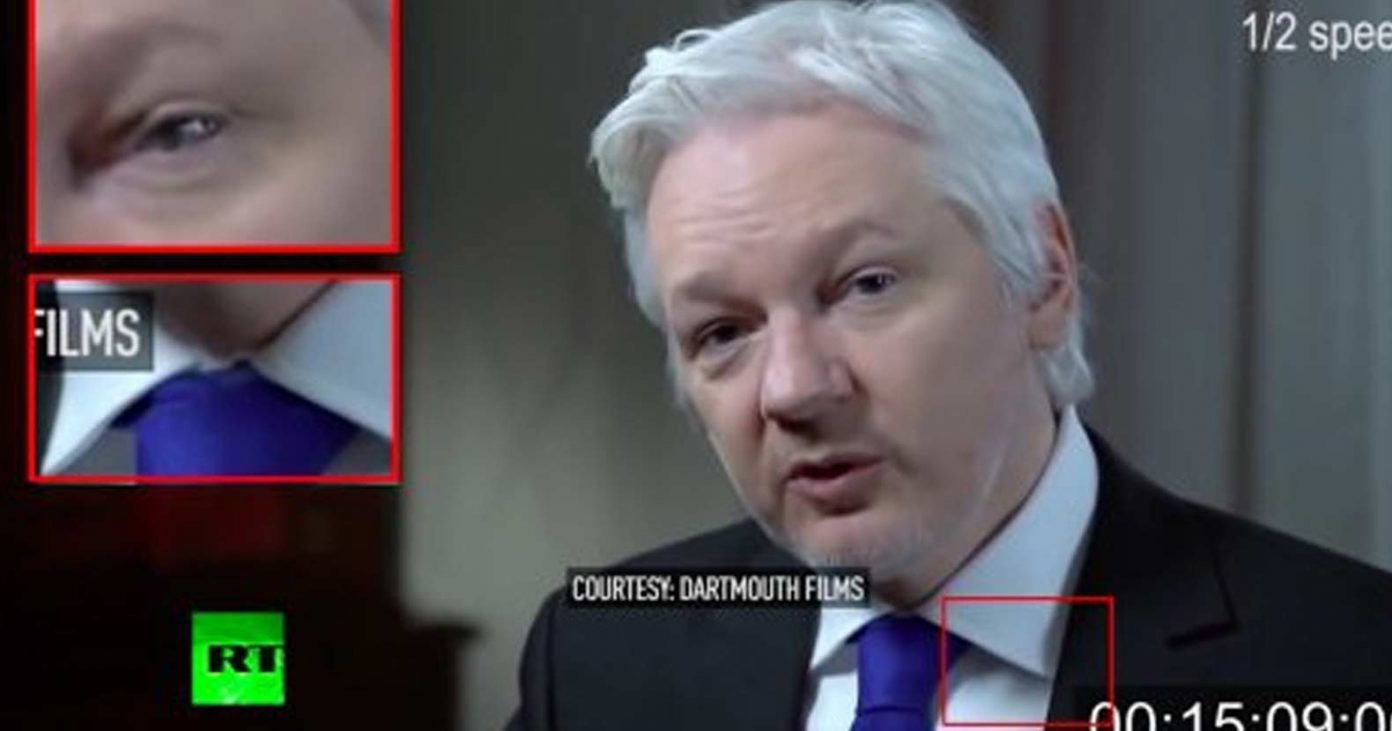 According to sources in the Syrian Arab Army (SAA), Russia has moved a European-made chemical weapon device out of Syria. It was used by the radicals for producing explosive and highly toxic agents. The device was captured during the recent clashes with terrorists. Moscow recently stated that the Free Syrian Army (FSA) along with the Read More…

Welcome to The Daily Wrap Up, a concise show dedicated to bringing you the most relevant independent news, as we see it, from the last 24 hours (10/1/20). As always, take the information discussed in the video below and research it for yourself, and come to your own conclusions. Anyone telling you what the truth Read More…

Thirteen Things the Government is Trying to Keep Secret from You

We believe most Americans would be stunned to learn the details of how these secret court opinions have interpreted…the Patriot Act. As we see it, there is now a significant gap between what most Americans think the law allows and what the government secretly claims the law allows. This is a problem, because it is Read More…