Media headlines have been dominated for the last two days by the news that pipe bombs are being sent to Democratic Party elites and their allies, a list of whom as of this writing consists of Bill and Hillary Clinton, Barack and Michelle Obama, Joe Biden, George Soros, Maxine Waters, Eric Holder, Robert De Niro, and the CNN office (addressed to former CIA Director John Brennan who actually works for NBC). As of this writing nobody has been killed or injured in any way by any of these many explosive devices, and there is as of this writing no publicly available evidence that they were designed to. As of this writing there is no evidence that the devices were intended to do anything other than what they have done: stir up fear and grab headlines.

Apparently some Acme comedy bombs mailed to a number of extremely rich people, which thankfully did not hurt anybody at all, are infinitely more newsworthy than the real bombs which maim and destroy children in Yemen on an industrial scale.

It is good that Barack Obama was never sent anything resembling the 26,171 bombs that his administration dropped in the final year of his presidency, for example. It is good that neither the first US president to serve every minute of his administration under wartime, nor those who served as part of that administration like Joe Biden or Hillary Clinton, were targeted with the kinds of weapons which were deployed against impoverished people in other nations every single day for all eight years. People would have been killed and badly injured if anyone had been sent anything like those kinds of explosive devices, their bodies ripped to shreds like the countless civilians killed in the airstrikes which resulted from the Obama administration’s expansion of Bush’s so-called “war on terror”.

President Trump, whose administration has been dropping even more bombs than its predecessor after expanding the use of drone strikes and peeling back regulations on air strikes designed to protect civilians, was quick to condemn the headline-grabbing pipe bomb campaign which did not hurt anyone whatsoever.

“A major federal investigation is now underway,” said the president who continues to assist Saudi Arabia in murdering untold tens of thousands of civilians in Yemen. “The full weight of our government is being deployed to conduct this investigation and bring those responsible for these despicable acts to justice.”

Right now the only political debate happening over these bomb scares is who is responsible for them. I am being told by everyone to the left of Ted Cruz that I am required to believe that this was with 100 percent certainty a terrorist plot orchestrated by a Trump supporter due to the president’s hateful rhetoric against the people who’ve been targeted, and if I don’t subscribe to that belief it means I’m a Nazi. Meanwhile Trump supporters are telling me this is a deep state false flag designed to get Democrats elected in the midterms, because <sarcasm> Republicans are totally not in bed with the alliance of plutocrats and government agencies known as the deep state.</sarcasm>

But the fact of the matter is that next to nothing is known about this case; as of this writing there isn’t even a suspect yet. The proper thing to do when the mass media is telling us with a unified voice to be afraid of something is to remain agnostic and very, very skeptical of everything we are being told. There are any number of possible explanations for this spate of impotent pipe bombs, many of which don’t involve a partisan explanation at all. Without endorsing any particular one, there are for example a few sociopathic government agencies in the US which would love nothing more than to manufacture support for more intrusive domestic “counter-terrorism” powers.

But partisan explanations are possible as well; maybe there really is a Trump supporter out there who either (A) wanted to scare Democratic elites without hurting them and didn’t realize doing so would only generate sympathy and unify Democrats right before midterms, or (B) is really, really consistent in being really, really bad at making pipe bombs. Who knows. The important thing is to remain agnostic and skeptical. 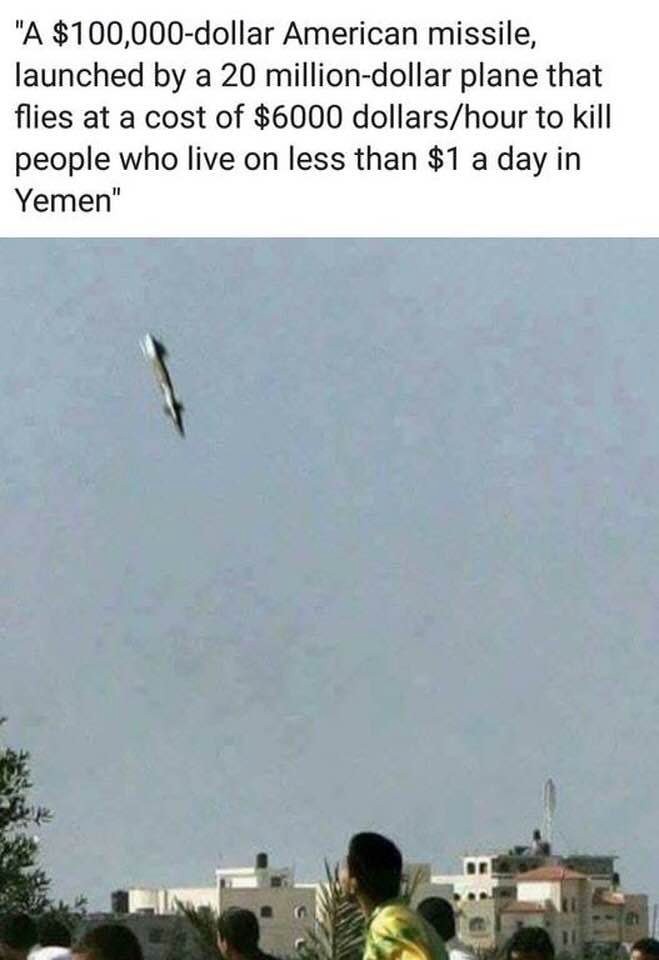 Meanwhile, while we wait for copious amounts of facts and evidence before forming a solid opinion one way or the other, how about a little interest in the people who are being targeted with actual bombs that actually explode by the empire these Democratic elites serve? That, in my opinion, is one debate we should all always be having.

Trump Does 180 Shift On Syria: Regime Change Back On The Table

Will the war in Syria never end? Will the international proxy war and stand-off between Russia, the United States, Iran, and Israel simply continue to drift on, fueling Syria’s fires for yet more years to come?  It appears so according to an exclusive Washington Post report which says that President Trump has expressed a desire for complete 180 Read More…

The World Health Organisation (WHO) said yesterday that 24.4 million Yemenis are in need of humanitarian assistance, 80 per cent of the country’s 28-million-strong population. Writing on Twitter, the WHO said that “while Yemen is facing the worst humanitarian crisis in the world, the situation is getting worse year by year. By the end of Read More…