On September 15, warplanes of the Israeli Air Force (IAF) carried out an airstrike on the Damascus international airport, south of the Syrian capital, according to the Syrian Arab News Agency (SANA). The state-run news agency said that the Syrian Arab Air Defense Forces (SyAADF) intercepted several Israeli missiles over Damascus.

Local sources and eyewitnesses said that one of the aerial objects, which were hit by the SyAADF was brighter and larger than usual. This allowed some experts to speculate that the object was a large unmanned aerial vehicle (UAV) or even an aircraft of the IAF. 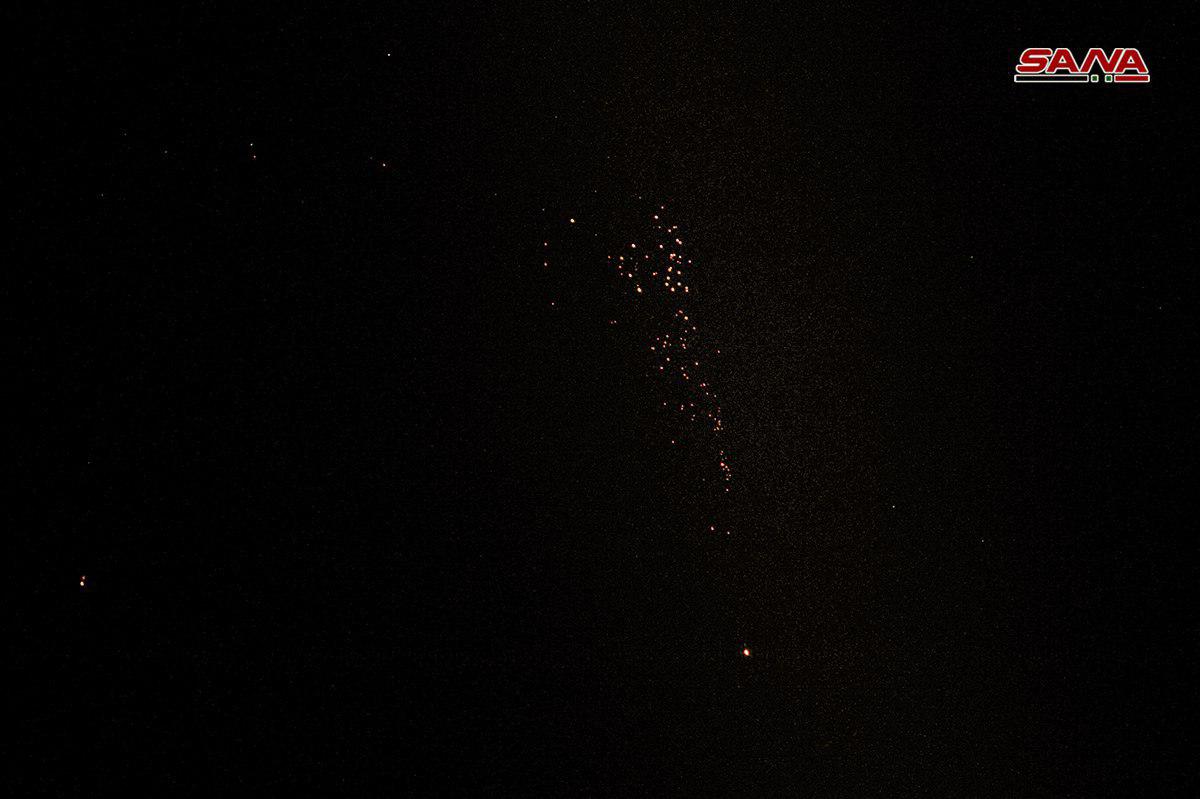 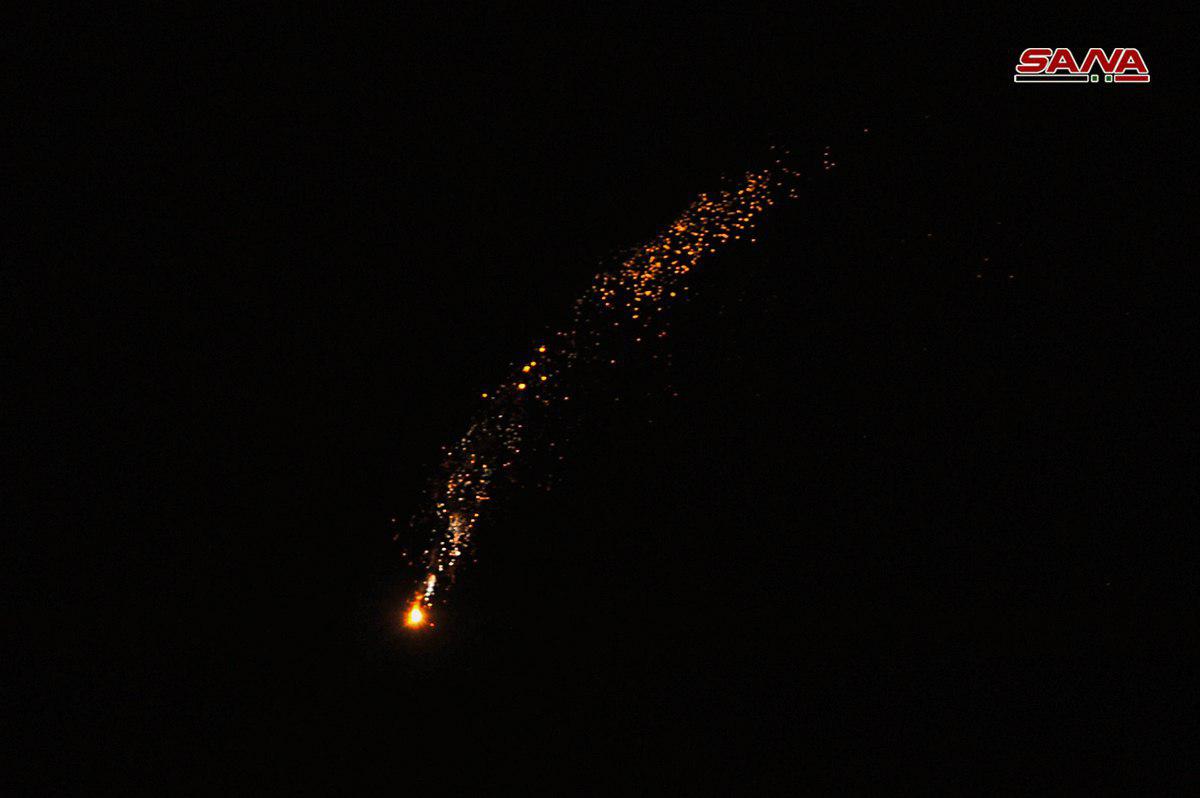 Few minutes after the first airstrike, Israeli warplanes carried out a series of airstrikes on a base of the SyAAF around Damascus. Syrian pro-government activists said that an S-200 long-range surface-to-air missile system was damaged as a result of the airstrikes.

Local observers pointed out that Israel only attack the SyAADF when one of its aerial assets is damaged or even shoot down. However, these speculations are yet to be confirmed.

The situation is still developing.

A newly declassified US intelligence memo has been unearthed this week and featured in a bombshell Wall Street Journal report. It proves that the year prior to the Bush administration’s 2003 invasion of Iraq the White House was expressly warned in great detail of all that could and would go wrong in the regime change war’s aftermath, including the Read More…

The Internet is a military creation that has now become an essential part of communication in the modern world. Melissa Dykes explains the impact this is having on our relationships, our minds, and how we receive information. But it’s also a two-way street where we give information that is used for surveillance, targeted advertising, and Read More…

Welcome to The Daily Wrap Up, a concise show dedicated to bringing you the most relevant independent news, as we see it, from the last 24 hours (1/12/19). As always, take the information discussed in the video below and research it for yourself, and come to your own conclusions. Anyone telling you what the truth Read More…