The only way to rebuild a Common Good is to radically decentralize political, financial and media concentrations of ownership and power.

The theory of American civics is that the competitive process of every group advocating for its narrow self-interests will magically generate the Common Good, that is, a political and social order that serves everyone’s common/shared interests.

Unfortunately, that’s not how civic life functions in real-world America. We have completely lost any sense of a Common Good. All we have now is a cut-throat competition between entrenched special interests for a fatter slice of the pie while the bottom 95% have essentially no political voice and a rapidly diminishing say in the economy.

The problem with the theory that competitive advocacy magically generates the common good is advocacy is horrendously asymmetric: corporations and the wealthy have massively well-funded campaign and lobbying industries as their advocates, while the bottom 95% have no equivalent resources or organized efforts to advocate for their interests.

Nobody actually believes Big Pharma’s agenda (jacking up off-patent generic medications that cost $10/dose last year to $400 or $4,000/dose this year because, well, they have 40,000 lobbyists and billions to contribute to politicos in our pay-to-play “democracy”) serves the Common Good. It very clearly serves a powerful, wealthy few at the expense of everyone else.

Every special interest, from global corporations to public unions, makes the case that their own interests are identical with the Common Good–especially if more public money is required.

and Resistance, Revolution, Liberation: A Model for Positive Change

, this is the corrupting fruit of centralization: when lobbying a few hundred politicos and a handful of top bureaucrats can result in billions in additional public spending sluicing into the coffers of special interests, there is no need to persuade the populace of the benefits to the Common Good of the proposed spending: you just spend a few tens of millions in our pay-to-play “democracy” and then reap billions as the payoff.

This is the direct result of ever-increasing centralization of political and financial power. The concentration of power creates compellingly tiny targets for those seeking to bend policy to reward their entrenched interests.

It’s much easier to bend a handful of people with concentrated power (most of whom need millions of dollars in campaign contributions to maintain their power, rendering them extremely bendable) than it is to persuade tens of millions of citizens.

This prostitution of the Common Good in service of elitist special interests has corrupted the very concept. Nobody believes that there is a Common Good anymore; everyone knows that appeals to the Common Good are nothing more than thinly veiled partisan pitches for policies that enrich the few at the expense of the many.

In this toxic atmosphere, no wonder partisanship is soaring, with Independents abandoning the run-by-and-for-special-interests political parties en masse. 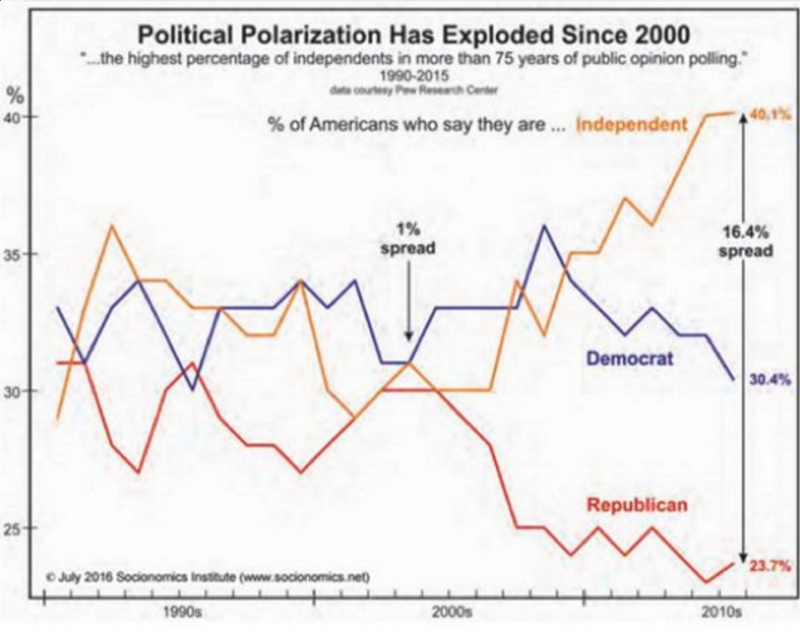 With the Corporate Media in thrall to these same corporate/self-serving elites, it’s also no wonder that public trust in the mainstream media is plummeting to all-time lows. The “news” isn’t so much “fake” as it is designed to push narratives that benefit self-serving elites. 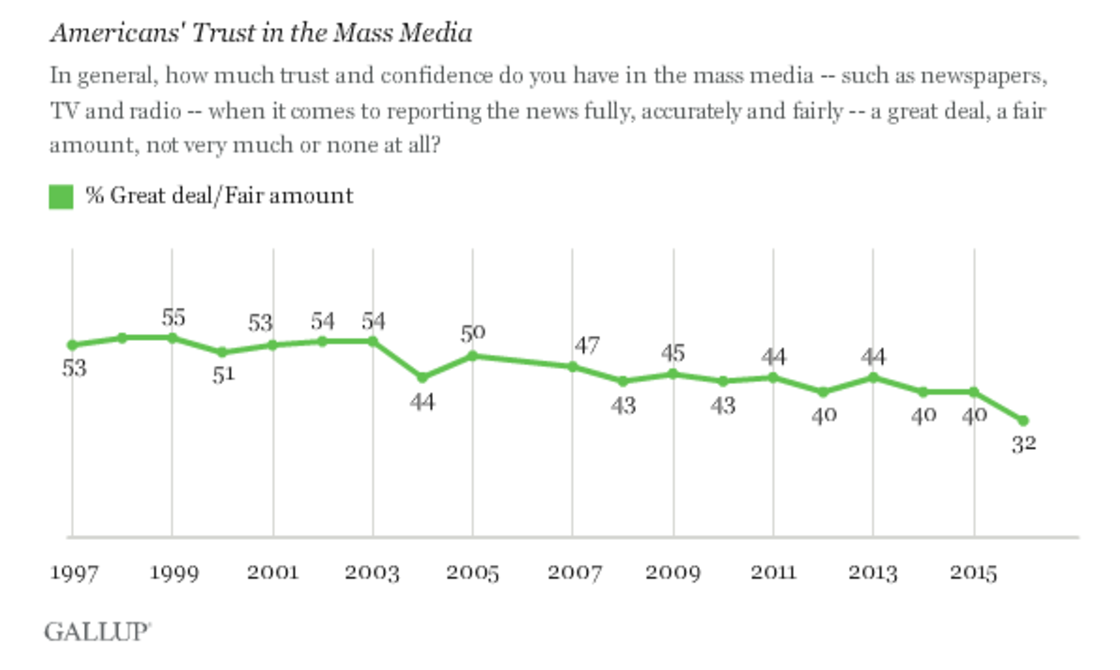 As entrenched interests compete to protect their profitable skims, scams, monopolies and fiefdoms, the bottom 95% are slipping into darkness. “The lifestyle you ordered” is not just currently out of stock–it’s no longer being produced. 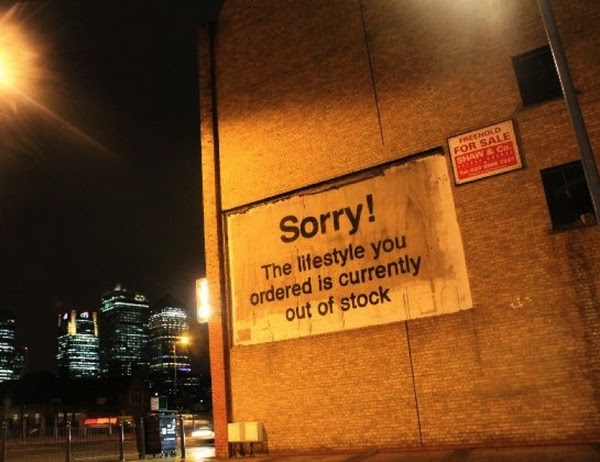 Corporations and entrenched interests exist for one purpose: maximize profits for shareholders/members. The Common Good means nothing, is worth nothing, except as a flimsy marketing ploy.

Self-interested lobbies do not create a Common Good. They actually destroy the Common Good by redefining the political, financial and social order as nothing more than a zero-sum game in which the winners gain centralized power and the chumps (the bottom 95%) are manipulated by the political parties and corporate media into focusing on a fast-paced and wonderfully distracting circus of pyrotechnics, spinning mirrors and freak shows.

The Common Good cannot possibly be served by ceding power to privately owned, profit-maximizing corporations and self-serving state elites. The only way to rebuild a Common Good is to radically decentralize political, financial and media concentrations of ownership and power.

If we accept a pay-to-play “democracy” as legitimate, we are accepting a corporatocracy that partners with self-serving state fiefdoms to enrich the powerful few at the expense of the powerless many. 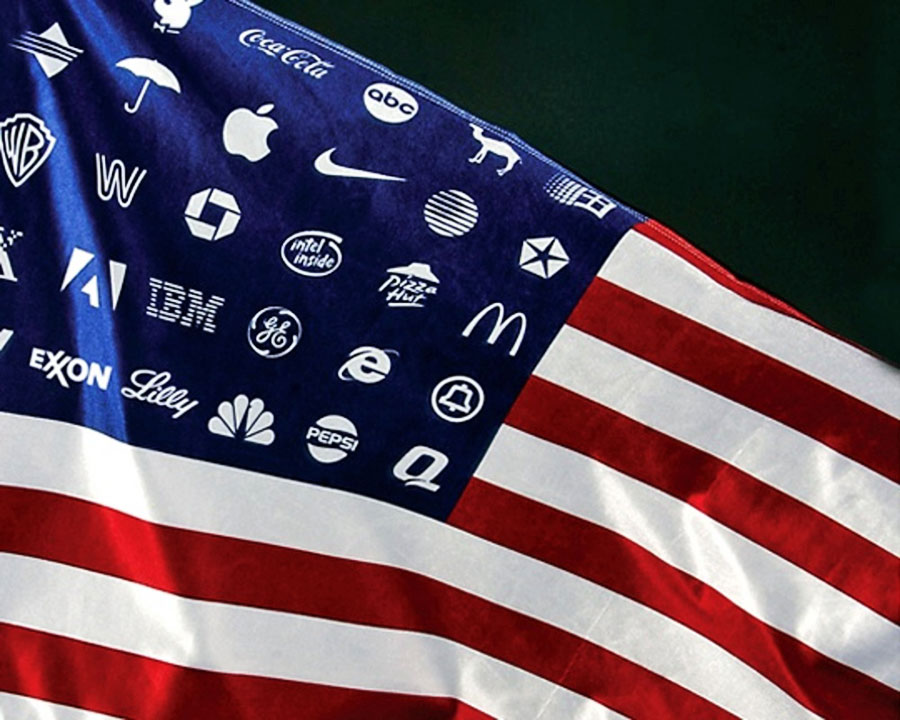 As the mainstream media continues to obsess over $100,000 worth Facebook ads allegedly purchased by Russian spies in 2016 seeking to throw the presidential election, we’re almost certain they’ll ignore the much larger Russian bombshell dropped today in the form of newly released FBI documents that reveal for the very first time that the Obama administration was well Read More…

Why the Mainstream Media Refuses to Talk About the TPP

After two years with nary a mention from the mainstream press, the corporate windfall otherwise known as the Trans-Pacific Partnership (TPP) finally earned some, albeit still inadequate, attention. Considering a New York Times poll from June 2015, which found an alarming 78 percent of respondents had no substantial knowledge of the looming agreement — 30 Read More…

Rebellion At The NYTimes: Newsroom To Walk Out After “Decrying Direction Of Paper”

Exhausted and demoralized after repeated buyouts and cutbacks in the newsroom, it seems the downtrodden journalists at the New York Times have finally had enough: In a pair of letters delivered to executive editor Dean Baquet and managing editor Joseph Kahn, the News Guild of New York said the New York Times editorial staff will Read More…