Welcome to The Daily Wrap Up, a concise show dedicated to bringing you the most relevant independent news, as we see it, from the last 24 hours (4/17/18).

So over the last couple days we have seen the complete collapse of the manufactured lies in Syria. While the Q crowd have their own fairytale they’re weaving, which makes this atrociously illegal act a “4d chess move” that is good for America somehow; as they typically do with anything that seems to reveal the truth about Trump and the current US government. They claim this was a strike against the Deep State — a term I am increasingly beginning to think they do not understand, as this was surly a boon for the military industrial complex, one faction of the multi-faceted idea that is the Deep state, and not simply “the Democrats.” So in saying it was a strike against the Deep State, yet clearly helped the military industrial complex, there is a glaring contradiction there.

Yet they maintain this was an attack at the Deep State, in Syria, and apparently not a cancer research facility that was bombed — of which we have on-the-ground evidence to support, something Eva Bartlett also pointed out in our recent interview — as opposed to the chemical weapons facility the US claims was bombed. Both Eva and Partisan Girl from YouTube make two excellent points on this topic.

“Despite being attacked by the US who say they bombed his CW capabilities, #Assad will likely use chemical weapons again” – Setting things up for the next false flag, it might come sooner than we think. #Syria #Syriastrikes https://t.co/0eVyQcxuA1

The point being that there were no chemical weapons, as the OPCW previously verified, and that the US did not bomb a chemical weapons facility, it bombed a cancer research facility; which is horrendously cruel seeing as how US sanctions are not allowing these types of medicines into the country, and now the Syrian people are even worse off than before in this regard.

We now have three well-respected and highly credible groups on the ground, on the site of the alleged chemical attack, showing us that no such attack ever took place and that all the locals and doctors who were there, during the staged event, support that claim.

We have Vanessa Beeley on the ground, who was there during the US attacks, we have a recent OAN on the ground report, and even a journalist for the mainstream outlet The Independent, Robert Fisk, on the ground as well. All of them are countering the mainstream narrative with exactly the type of sourced testimony and documentable evidence that neither the mainstream nor the US, French or UK governments have produced. Yet all these governments maintain certainty in the face of such obvious proof to the contrary.

Which is why none of this is anywhere in mainstream media coverage today, and I believe many of the recent headline stories are being used to distract you, as usual, and we should also not dismiss the possibility that they could have been created or manufactured, in order to draw attention away from yet another horribly botched false flag in Syria.

From manufactured events and blatant manipulation of what is going on Syria, it should be more clear than ever that what both the government and the corporations who fund and essentially control them truly want, or care about, has nothing to do with helping people, helping Americans, or steering this country on a path to prosperity. We are lied to at every turn, manipulated with every broadcast, and sold subjugation and oppression as the answer to the very problems their selfishness has created. And worse yet, they are fully aware of this. They just do not care. So, as always, throughout history, it is up to us, the people, to change things. Yet we must do so using critical thinking, open-mindedness and a willingness to see past false divisions. I leave you today with one of my favorite quotes: 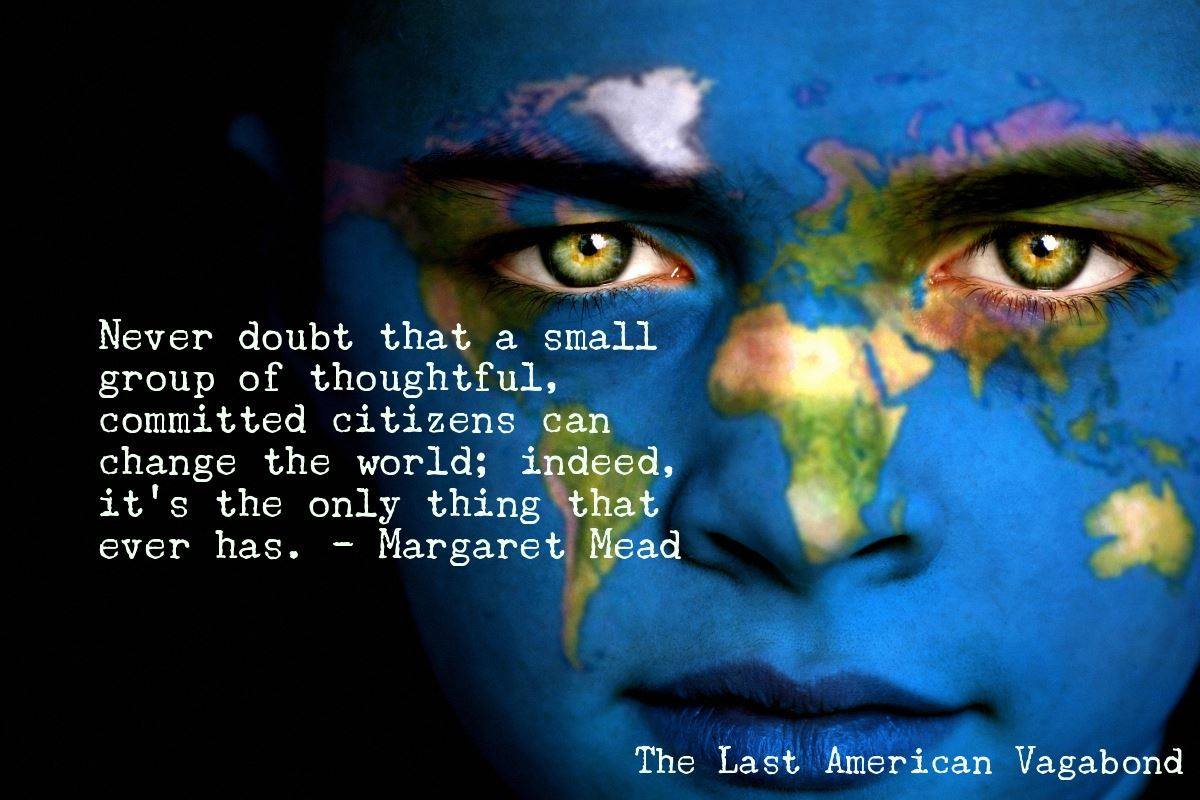 Lynwood, CA – A video of Los Angeles County Sheriff’s deputies gunning down a man, who had his back turned to them, is fanning the flames of protests and debate regarding law enforcement’s use of force. The short video, which was released yesterday, clearly shows 28-year-old walking away as police opened fire on him. After the Read More…

A Shadowy Corporate Lobby Is Quietly Trying to Ban Protesting Across the U.S.

So many anti-protest bills have been passed since Trump’s election that the ACLU has launched its own interactive map just to track the legislation. At the writing of this article, at least 25 bills have been introduced across 18 different states. Unsurprisingly, the North Dakota State legislature has the most anti-protest bills of all the States, with six Read More…