As was recently reported, the Intelligence Authorization Act recently passed the House, which calls for the government to counter “measures by Russia to exert covert influence … carried out in coordination with, or at the behest of, political leaders or the security services of the Russian Federation.” On the 8th of December, the Countering Disinformation and Propaganda Act passed the Senate as part of the FY 2017 National Defense Authorization Act (NDAA) Conference Report, taking the US one step closer to an actual 1984 Ministry of Truth scenario. The source for the supposed “Russian propaganda” was a site called PropOrNot, which has since been discredited and disavowed, yet the movement continues, which should show all that this is not about Russians or propaganda, but rather, Americans who dare to speak the Truth.

This “fake news” story has been pushed so plainly and so intensely, that in many ways it is beginning to backfire, such as the fact that the Washington Post recently admitted that its ‘story on fake news, might be fake.’ This was the very source article from which this entire fake news/Russian propaganda narrative stemmed, which means the entire effort is based on a lie. Yet, the push to attack alternative media seemingly continues without missing a step. Never mind that the foundation of the argument has dissolved, the plan is to just push forward and build a new one on lies and legislation in order to complete the silencing of dissenting minds. Mainstream media is dying, and they know it. This is its last grasping effort to stop opposing information, or at the very least, stifle independent media; because regardless of what happens in the end, the people have begun to awaken to mainstream manipulation and its all-encompassing conflict of interest in every regard.

This new bill will be the outlet for all those attempting to put the genie back in the bottle. Yet, what they do not realize is that no matter how many genuine truth-telling organizations they shutdown for not towing the government line, fifty more will arise, stronger and more determined to open minds. Short of shutting down the Internet(which is possible, however unlikely), this awakening can no longer be stopped. And it’s bills such as this that show with such clarity how completely disconnected Washington is from the people that it is supposed to represent.

According to the press release:

The bipartisan bill, which was introduced by Senators Portman and Murphy in March, will improve the ability of the United States to counter foreign propaganda and disinformation by establishing an interagency center housed at the State Department to coordinate and synchronize counter-propaganda efforts throughout the U.S. government. To support these efforts, the bill also creates a grant program for NGOs, think tanks, civil society and other experts outside government who are engaged in counter-propaganda related work. This will better leverage existing expertise and empower local communities to defend themselves from foreign manipulation.

The bipartisan Countering Disinformation and Propaganda Act is organized around two main priorities. They are as follows:

In other words, the US government bill designed to sniff out “Russian propaganda” will be funding what appears to be massive counter propaganda efforts all over the world, or as the Washington Post put it,

“foster civil society and independent journalism in countries targeted with propaganda campaigns by Russia and other foreign powers, including China.”

So it will be planted, US-funded journalists that will spread what the US deems “the Truth,” while attempting to counter anything else. The outlandish part of this entire smoke screen, designed to create an excuse to silence alternative media, is that the US seems to think that doing exactly what they are accusing Russia of, is somehow okay for them, but wrong for everyone else.

Propaganda is propaganda regardless of who you are, yet the US simply points the “fake news/propaganda” finger at anyone and anything that dares attempt to actually inform the people, and labels them whatever the new scaremongering buzz word is. Over the years there have been many, all designed to instill the same doubt and fear. What was once a “communist,” or more recently “ISIS sympathizer,” today, is FAKE NEWS.

One should take note of the serious decrease in both ISIS activity, and mainstream coverage of that activity, as they pivot into the new narrative. It could be a coincidence that while the establishment and the media were focusing on other things, such as the election, and now the effort to quiet alternative media, that ISIS just decided to take a breather from its Western funded agenda. Yet, it is altogether more likely that its puppet masters are not currently pulling the strings. 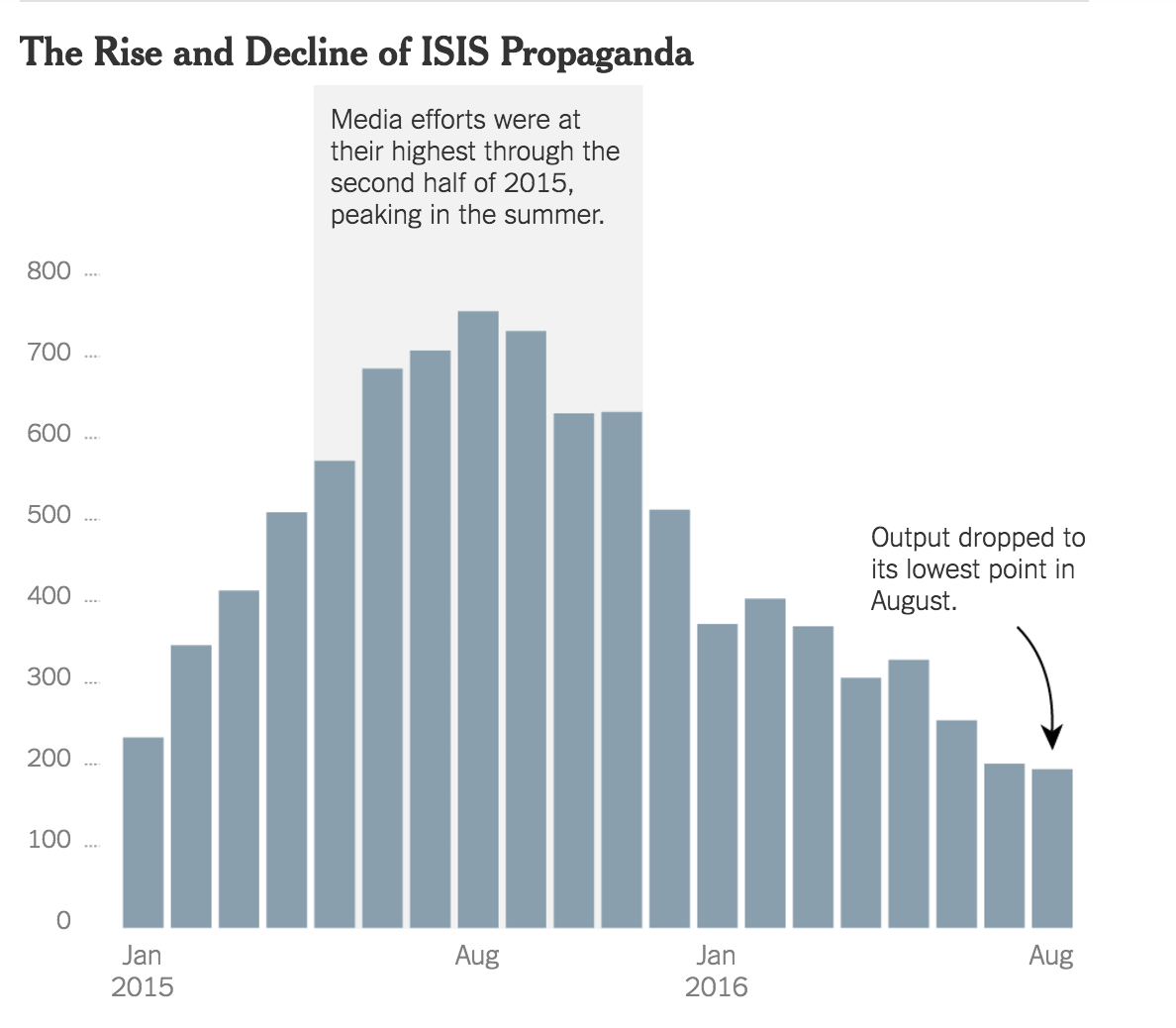 What makes the US the arbiters of world truth? It is already known that the US government spreads propaganda all over the world, so how is that any different from what Russia is being accused of doing? At least the US is consistent in its double standards, which is now basically an American pastime.

Amid mounting concerns about possible war with Iran after the Trump administration ditched a decades-old bilateral treaty in response to an International Court of Justice (ICJ) ruling on Wednesday that U.S. sanctions violate it, National Security Adviser John Bolton announced a review of all international agreements that could lead to more binding decisions by the principal judicial organ of the United Read More…

8 Years After US Banking Collapse, Implosion of Megabank Poised to Decimate the Global Economy

Berlin, Germany – The most prominent bank in Germany is at risk of failure, with potentially profound effects for the EU, the United States and likely the rest of the world. Deutsche Bank shares have fallen sharply on the news that German Chancellor Angela Merkel won’t bail-out the struggling bank, with shares falling by as Read More…