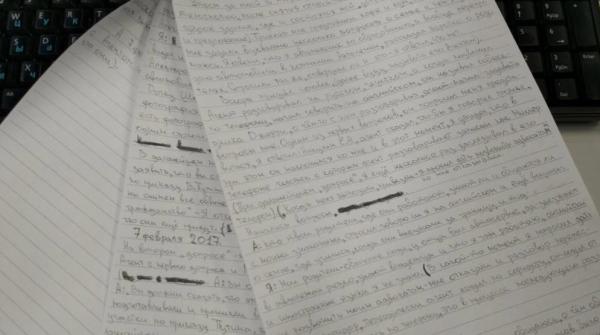 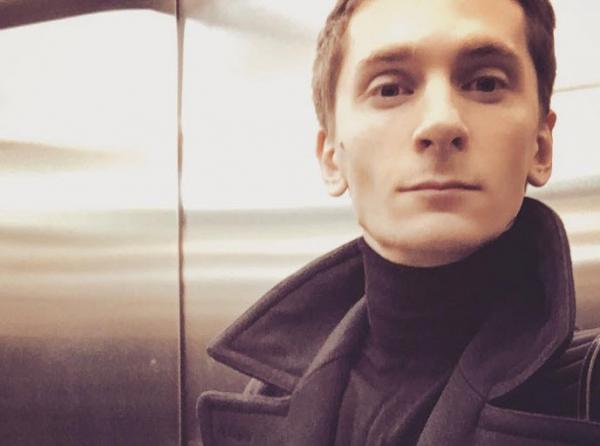 Rushed Coronavirus Experimental Vaccine To Be Tested On You, US Iraq Embassy Hit & Gaza Under Attack

Welcome to The Daily Wrap Up, a concise show dedicated to bringing you the most relevant independent news, as we see it, from the last 24 hours (1/26/19). As always, take the information discussed in the video below and research it for yourself, and come to your own conclusions. Anyone telling you what the truth Read More…

Even if you do not have a Facebook account and have never visited the domain, Facebook is still tracking you and they are keeping all this intimate information entirely secret. (TFTP) It is no secret that Facebook has long exploited its user base, kept a trove of data on them, and is essentially an intimate Read More…