“In an atmosphere of atrocities that happen daily — whether by an airstrike or through the blockade, famine, and cholera epidemic — the anniversaries of these attacks serve as a reminder to Americans that their weapons are involved in killing our children and we will not forgive them.” – A grieving Yemeni mother

SANAA, YEMEN — A family of beekeepers was killed when the Saudi-led coalition, backed by the United States, targeted their family bee farm with multiple airstrikes on Monday in a residential district of Hodeida.

Local witnesses told MintPress News that airstrikes targeted Ayesh Clip’s bee farm at Deir Essa in the Bajjel district of southern Hodeida, killing Ayesh and four of his family members. The attack also destroyed the farm, which was the family’s sole source of income in a country gripped by famine and a devastating humanitarian crisis.

In a separate attack on a civilian target, three people were killed and a fourth was critically injured when a Saudi warship targeted a market in al-Duraihimi city in the same province. Three civilian workers were also killed and four others injured when Saudi coalition airstrikes hit a stone factory in Sanhan district south of Yemen’s capital city of Sana’a.

The attack on the bee farm comes as families of victims were marking the second anniversary of a coalition strike that hit a funeral hall with about 1,000 mourners inside, in Yemen’s capital, on October 8, 2016. One hundred and forty funeral-goers were killed in the attack and 600 were wounded.

“As we remember the funeral hall bombing, it’s also an opportunity to remember that death happens everywhere,” 19-year-old Ali al-Kholani, who was injured in the attack, said, adding, “The funeral attack was not the first deadly attack of its kind and the attack on the bee farm will not be the last.”

Families of the victims of the attack on the funeral hall stood alongside local politicians in silence for four minutes — two minutes to mark casualties from the first airstrike on the hall, and another two for those who were killed while rushing in to save lives and were hit by a subsequent airstrike in what is known as a double-tap airstrike.

Although the funeral bombing, to which the coalition eventually admitted, occurred in broad daylight in the busy capital and was caught on tape, the families of the victims are still awaiting justice, as Saudi Arabia and the United Arab Emirates (UAE) have used their considerable influence to stave off accountability for the attack.

“It is good that there are investigators from the UN, but we know that the coalition will prevent them from reaching the facts,”  said Naser al-Rowishan, who lost many members of his family and friends in the attack. “Two years have passed and we are still waiting for accountability.”

The head of a United Nations-mandated team of investigators on potential war crimes in Yemen confirmed in a recent statement that Saudi Arabia and the United Arab Emirates have been interfering with his panel’s work.

An earlier report by UN investigators said that airstrikes by Saudi Arabia and UAE have caused most direct civilian casualties in the war and that a blockade of Yemen’s ports and airspace may violate international humanitarian law.

A mother who lost her son and his wife in the attack on the funeral hall, addressed participants in the commemorative service from a podium perched upon the very location that the attack took place:

In an overwhelming atmosphere of atrocities that happen daily — whether committed by an airstrike or bloodlessly through the blockade, famine, and cholera epidemic — the anniversaries of these attacks serve as a reminder to Americans that their weapons are involved in killing our children and we will not forgive them.”

Despite a brutal, years-long, scorched-earth campaign waged by Saudi Arabia and the UAE, backed by the United States, the Houthi rebellion in Yemen shows no sign of weakening and enjoys broad support across Yemen’s population.

In fact, the Ansar Allah movement (Houthis) recently announced that its forces seized control of two Saudi military sites deep inside the kingdom’s southwestern border region of Jizan, including the towers of Saudi broadcasters MBC and al-Reqa`h.  Ansar Allah also claims to have captured four villages inside of Saudi territory, including Qunbour, al-Qiemah, al-Dubair, and al-Amdan, adding that they destroyed multiple U.S. military vehicles and captured weapons caches in the course of the operation.

A statement from Yemen’s military, broadcast live on its official channel Monday evening, said that the attack, in which three Saudi drones were shot down, was in retaliation for a Saudi coalition attack on a Yemeni funeral.

The following photos show the aftermath of the attack on the bee farm and were provided to MintPress News by local Yemeni media. 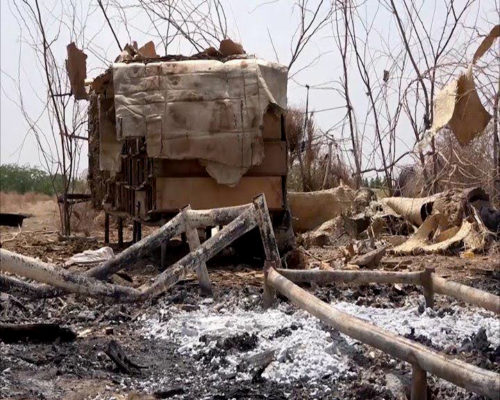 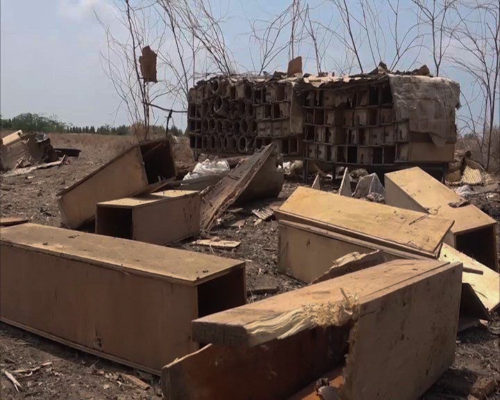 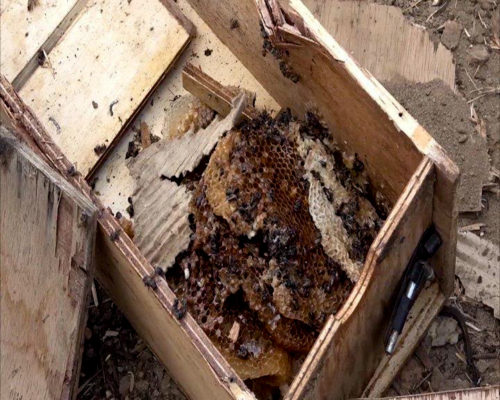 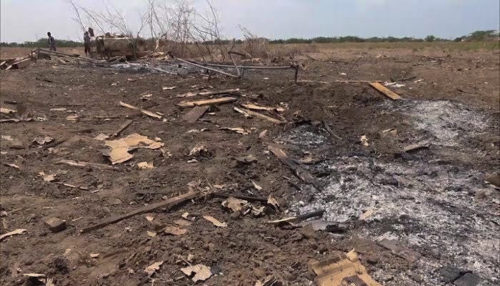 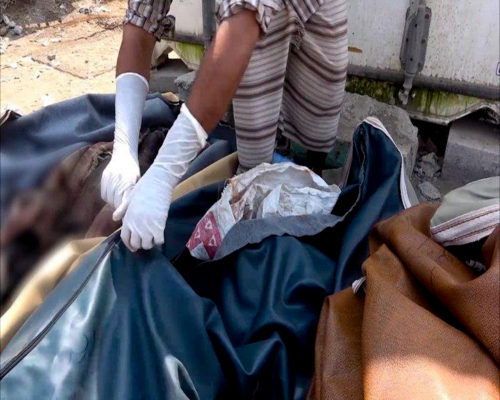 The MMR Vaccine And CDC’s Wanting Comments: Who Will Comment?

How many readers—parents, in particular—know that there are several vaccines that should not be given (injected) together at the same time under any circumstances?  Yes, that’s a fact!  Those vaccines are the MMR (Measles, Mumps and Rubella) and the Varicella (Chickenpox) vaccines. And yet, there’s Merck’s MMRV—Measles, Mumps, Rubella and Varicella! One of the comments Read More…

Welcome to The Daily Wrap Up, a concise show dedicated to bringing you the most relevant independent news, as we see it, from the last 24 hours (6/12/20). As always, take the information discussed in the video below and research it for yourself, and come to your own conclusions. Anyone telling you what the truth Read More…

In 2008, a Michigan environmental official told lead test technicians to “bump out” sky-high lead results by collecting more clean water samples A newly resurfaced email demonstrates that in 2008 an official from the Michigan Department of Environmental Quality (MDEQ) tried to manipulate lead tests by suggesting that technicians collect extra water samples to make the Read More…