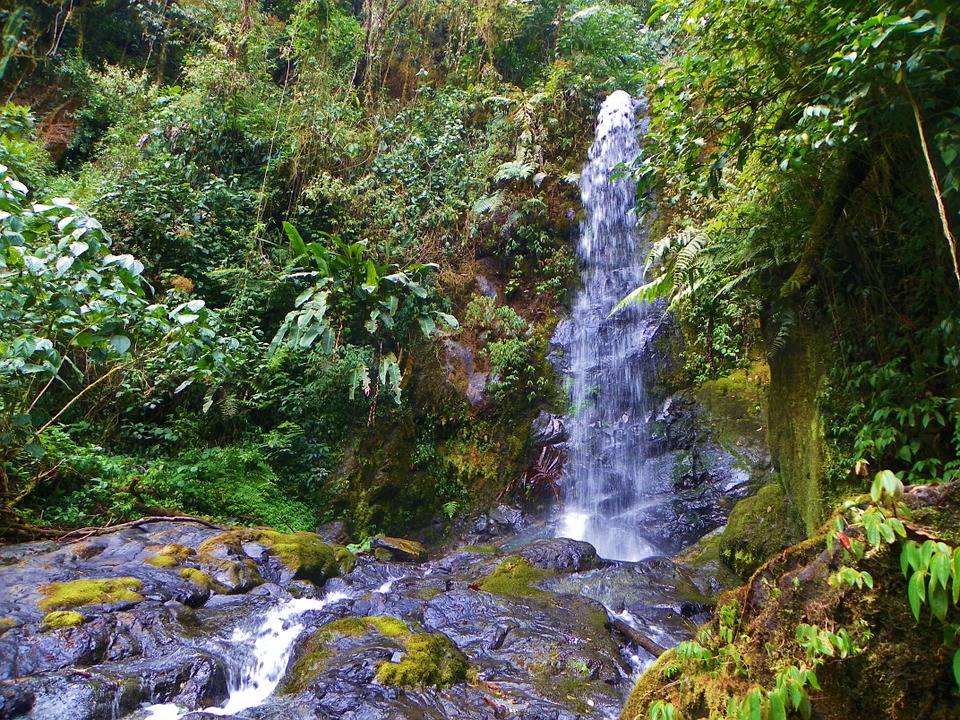 TreeHugger reports that Costa Rica has been able to surpass 113 days running completely on renewable energy by relying on hydropower, solar, wind, biomass, and geothermal energy sources. Due to the nation’s large river system and heavy tropical rainfalls, it is more equipped than other countries to thrive on clean energy.

Within the next five years, Costa Rica intends to free itself entirely from fossil fuels. Considering that the country has invested plenty in geothermal energy projects and is close to running an entire year on 100% renewable energy, it is likely to meet its goal – and sooner than planned. 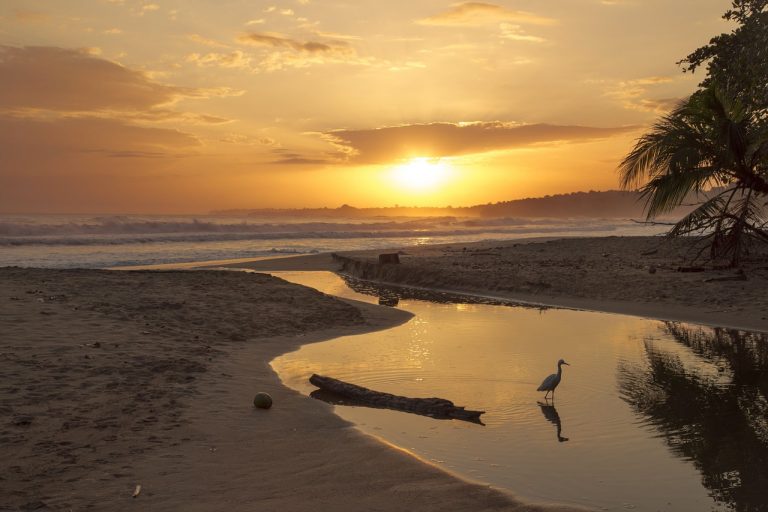 Finally, this isn’t the first time the country has proven its commitment to the environment and wildlife. In 2013, Costa Rica closed the last of its zoos and freed all captive animals. You can read more about that here.

The Law Enforcement “Bill of Rights” operates, in many cases, in opposition to the Constitution’s Bill of Rights, by sharply limiting accountability and transparency when it comes to police brutality and other misconduct. LOS ANGELES — Most of us living in the United States were familiar with the Bill of Rights – the first 10 amendments to the Read More…

It took Trump only seven months to surpass the number of civilian deaths in foreign nations that occurred during Obama’s entire eight-year presidency, according to non-profit monitoring group Airwars. During the 2016 election, Donald Trump – quite successfully – managed to convince a sizable portion of the electorate that he would take a much more anti-interventionist stance, in Read More…

If a chronic thief and a liar and a con artist told you what other thieves were doing, would believe him? Perhaps if you were crazy. The CIA states that Russia hacked the US election campaign in order to sway the vote to Trump. In my previous article, I mentioned how, according to the latest Read More…

One Reply to “Costa Rica Has Been Thriving On 100% Renewable Energy For 113 Days (And Counting!)”