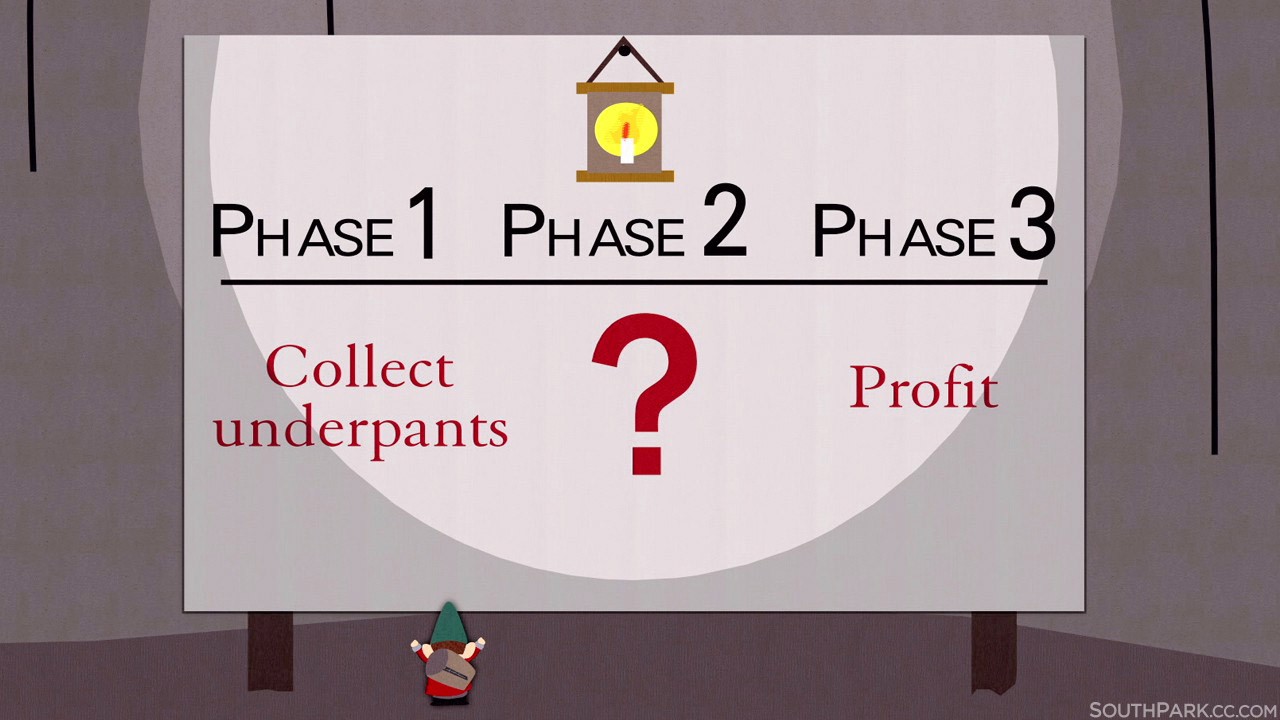 Texas — Nestlé, the Swiss multinational corporation whose CEO has been known to say that clean drinking water is ‘not a human right,’ is at it again. Recently, the company paid only $524 to extract 27,000,000 gallons of California’s drinking water in the middle of one of the worst droughts the state has ever seen, but they’ve Read More…

Posted on May 2, 2018 Author Jay Syrmopoulos

An award-winning journalist has presented strong evidence that the Obama administration lied repeatedly and extensively about the events that led to Osama bin Laden’s assassination. Washington, D.C. – (TFTP) Although the U.S. government has always maintained that the operation to find and kill Osama bin Laden was some Hollywoodish “Zero Dark Thirty” blockbuster action thriller, the Read More…

Can Sri Lanka and the world continue to take the Saudi threat lightly? How long will the Democrats and Republicans continue to support President’s Trump’s carte blanche to Saudi Arabia? The world recoiled in horror this weekend at the news coming out of Sri Lanka. Multiple explosions at churches and hotels have resulted in 200 Read More…

One Reply to “True Revolution”