Editor’s Note: While this is one step that can be taken to minimize the data exposed on Facebook, it will by no means completely eliminate the tracking and invasiveness of Facebook. So if one truly wishes to stop such tracking, exposure and sales of personal data to third-parties and government agencies, the most effective step is to delete Facebook entirely — which is likely the best path to take with all that is now being revealed about Facebook and the extremely damaging effects it has on its users.

Following a lengthy silence in the wake of the Cambridge Analytica scandal, where it was revealed that a data firm was able to obtain personal information from over 50 million Facebook accounts, company CEO Mark Zuckerberg finally spoke out on Wednesday.

“We have a responsibility to protect your data, and if we can’t then we don’t deserve to serve you,” Zuckerberg wrote in a Facebook post. “I’ve been working to understand exactly what happened and how to make sure this doesn’t happen again.”

Facebook’s top dog then embarked on a small media tour, addressing several of the major concerns highlighted by the unsavory affair. While speaking with the Wall Street Journal, for instance, Zuckerberg said his company has launched an investigation into third-party developers who are “doing bad things” with users’ personal data on the Facebook platform.

But he also admitted that “like any security precaution, it’s not that this is a bulletproof solve” and that no mechanism “by itself is ever going to find every single thing.”

While it’s great that the company is taking a proactive step, the effort is not likely to comfort those users who feel their privacy has already been violated. What’s more, Zuckerberg conceded in the interview that the investigation may take months or more to complete.

In the meantime, options are available to those who refuse to simply wait around while Facebook gets its collective act together.

For starters, stop using the “log in with Facebook” option after downloading an app. It may take a bit longer to create a new account, but the app won’t get instant access to private information from your Facebook profile, which the company itself admits is what happens.

For the apps you’re already using, there’s a fairly simple process for managing the types of data they can access. Or, if you prefer, the same process allows you to delete the app entirely. 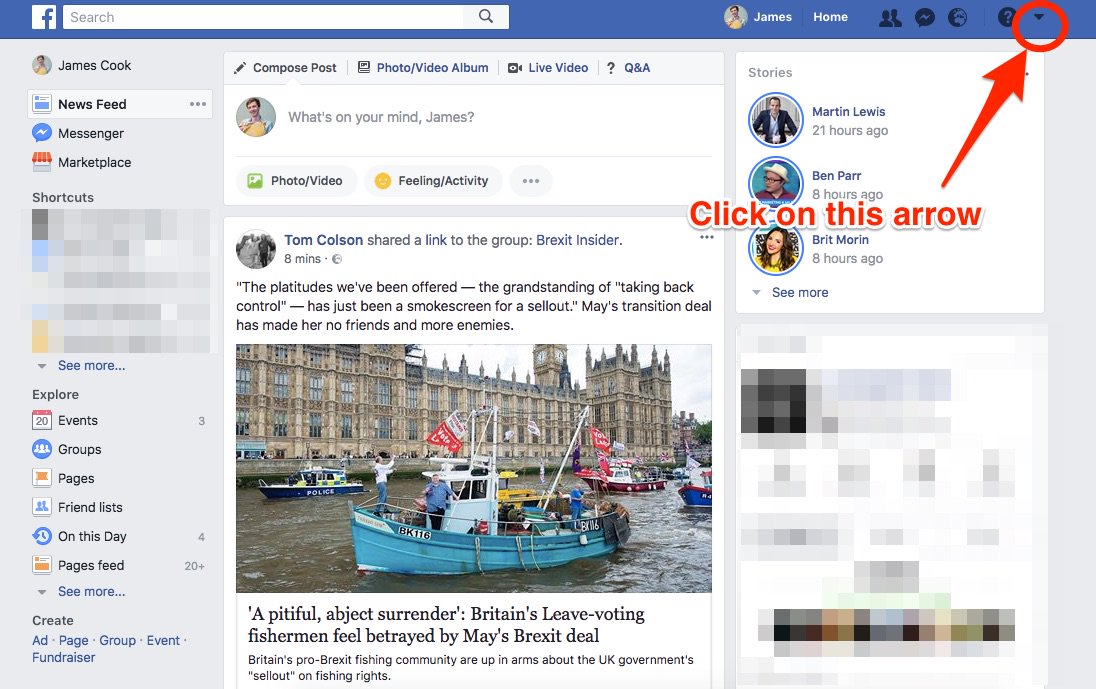 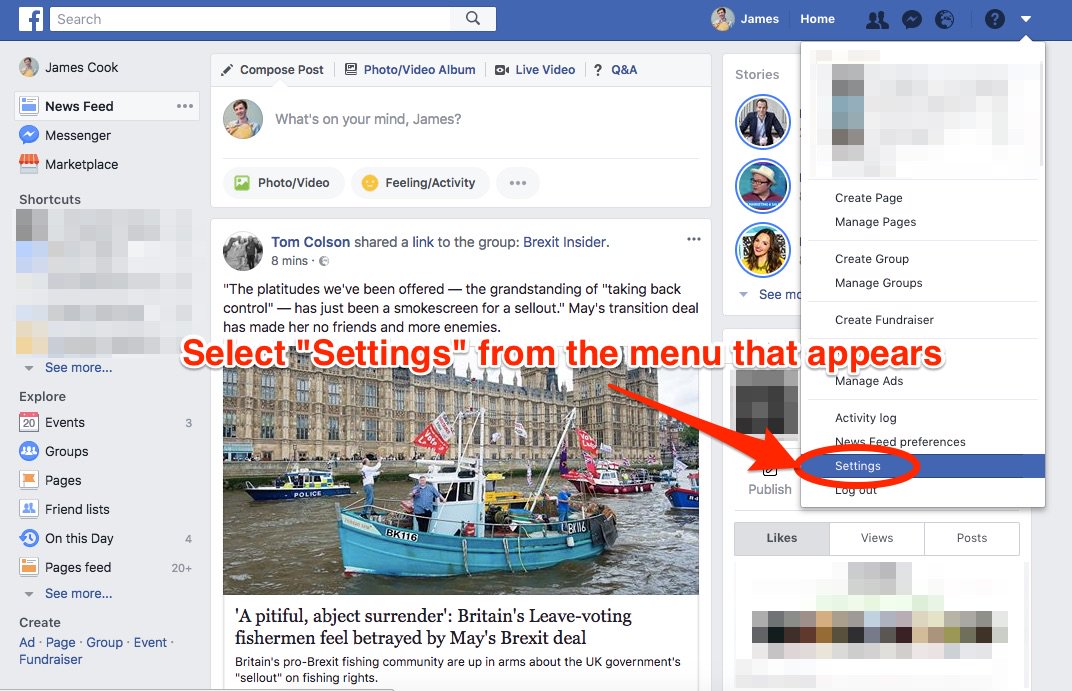 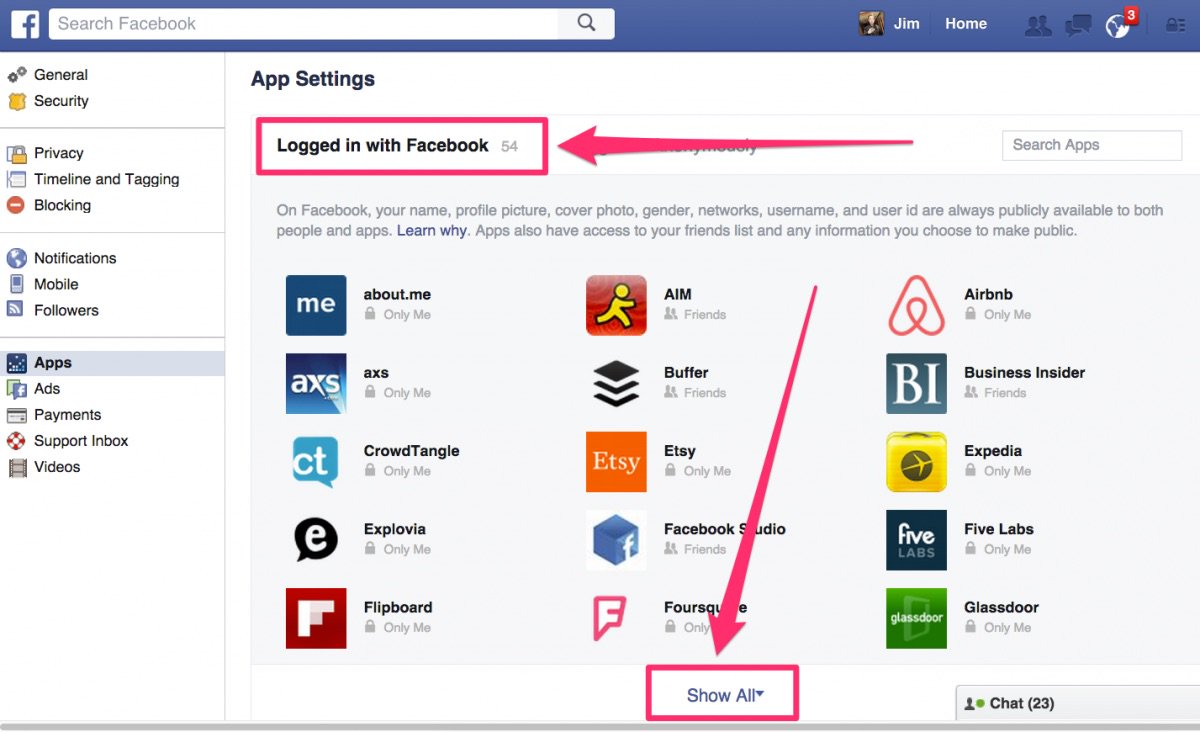 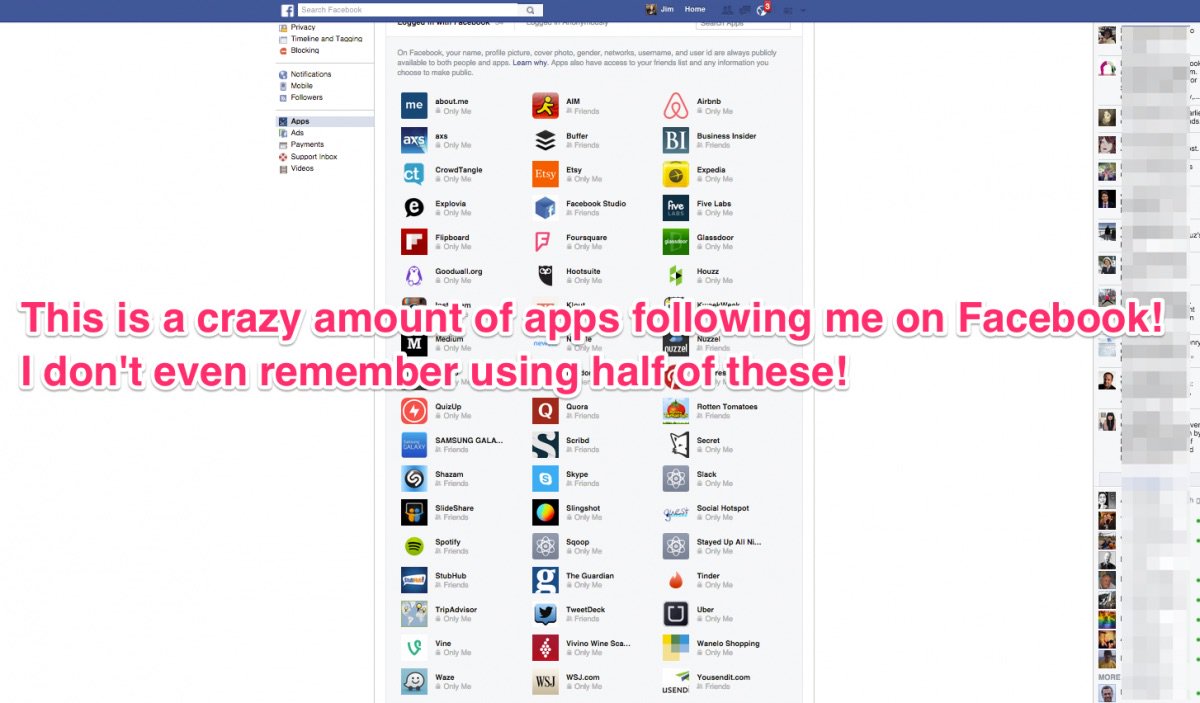 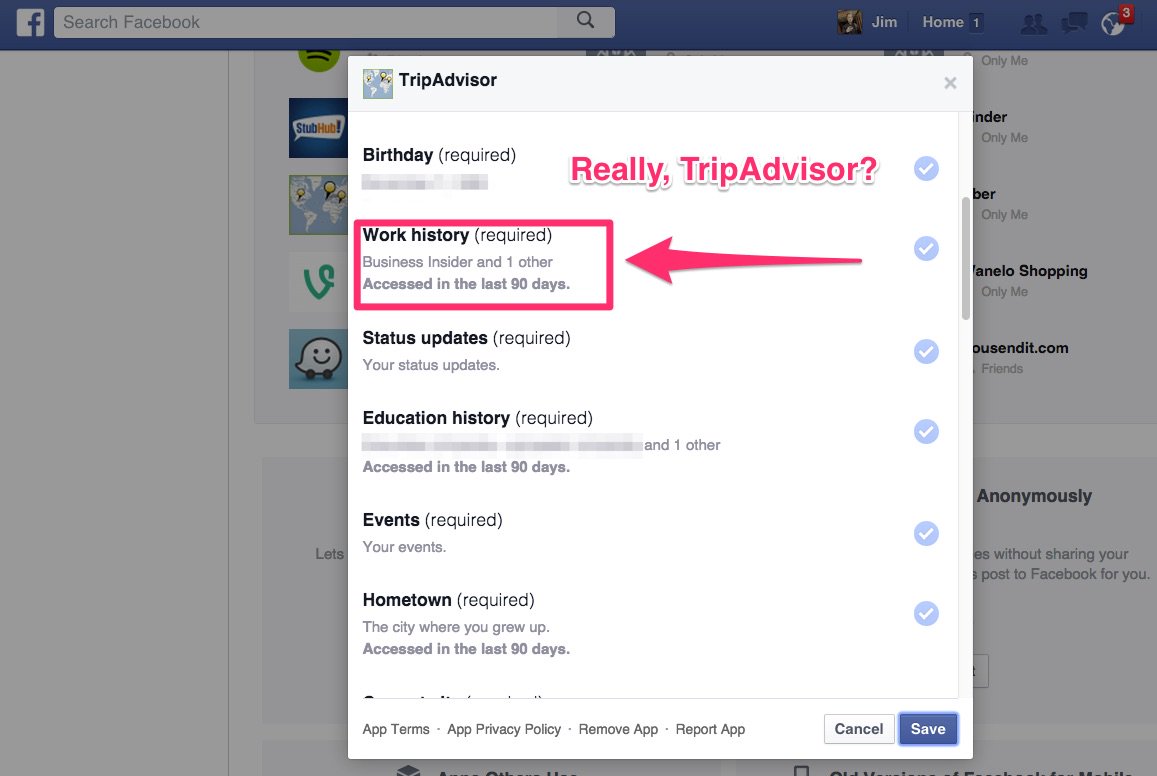 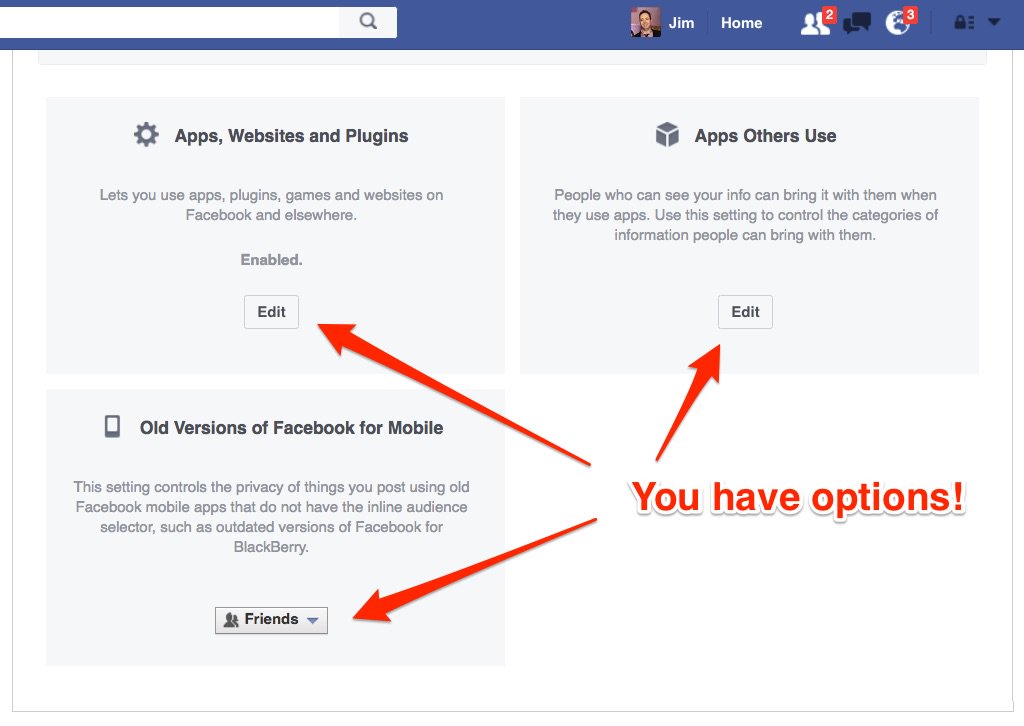 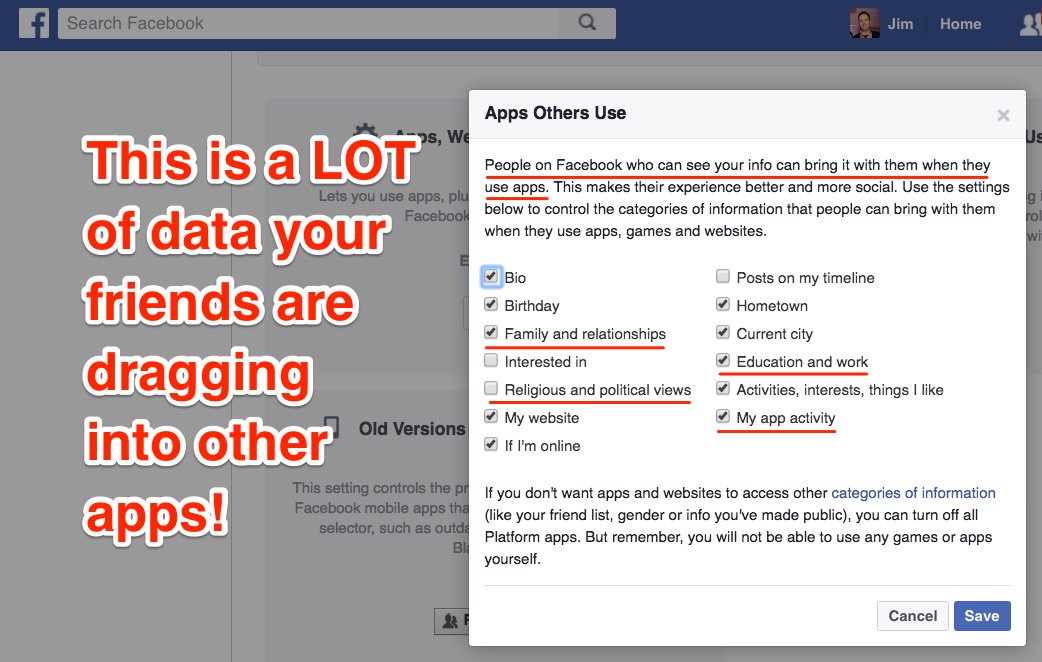 Reuters: “In the past few years, the House has voted more than 60 times to repeal or alter Obamacare, but Republicans had no hope a repeal would become law as long as Obama was president and could veto their bills.” But now that the new version of national health insurance has failed to pass in Read More…

Once again, one of those moments is upon us when fakery and deceitful so-called evidence is put out to the general public by those controlling the narrative to not only gauge the reaction of the masses, but to reinforce the lies of the past “official stories” agreed upon by the perpetrators and the controlled government Read More…

Assange Deemed Unlawfully Detained, But His Troubles Are Far From Over

A UN panel has concluded that WikiLeaks founder Julian Assange has been “arbitrarily detained” in the Ecuadorian embassy in London since 2012. After a year of delegating within the panel, the ruling will be officially announced on Friday that the UN’s Working Group on Arbitrary Detention is in favor of Mr. Assange’s claim that he Read More…