“Those who would give up essential liberty to purchase a little temporary safety deserve neither liberty nor safety.” – Benjamin Franklin

A time comes when all must open their eyes to an unsavory truth. Americans find themselves questioning whether the decisions being made are in the best interest of the people, or in the interest of secrecy, power and money. There are still those in the government who believe in the constitution; what seems to have become no more than a historical relic to far too many. There are a few courageous and honor bound individuals who have the strength of heart to stand up for what they believe to be right even in the face of insurmountable opposition.

These moral bound individuals of substance, who may be this country’s last hope at reviving what America once stood for, at least in the hearts of those with which the ideals truly resonate, are too few and far between. There is just no career in being outside the club house. One must play the game to move up a square or two in the monopoly board that is the current political system. In a structure where it is not only smart but beneficial to follow the pack, why would any self-respecting businessperson fight for what they believed to be right? The word “businessperson” is used and not politician because this is the mask they choose to don. When personal gain outweighs the needs of one’s constituents, one is no longer a politician but a dishonest and immoral entrepreneur making money on the slow decline of the rights of the country’s citizens.

This system is broken. Americans are only a few short liberty-stealing steps away from a country that would be unrecognizable when compared to the founding ideals of “liberty and justice for all” that were not so long ago. When one becomes truly aware of the long-standing practice of compiling information on, not terrorists, not another country, but American citizens, it becomes impossible to see the line between protection and invasion. When it is revealed that Americans have been under surveillance without their knowledge and even used as pawns in some elite game of control, all while being told it is necessary to stop the enemies at the gate who “hate our freedom,” yet fail to do just that time and time again, the true nature of those pulling the strings is exposed.

It becomes the duty of each citizen of this nation, to not only cry out against such actions, but allow all others to see the corruption, and work to reveal to them the sinister ambitions being strived for just beneath the surface of the lofty lies cast out daily into the collective consciousness. What these politicians have seemingly failed to recognize, in this age of electronic communication, is that when you speak to one person, you are speaking to a thousand; when one sees, we all see. Therein lies the true strength of the people.

A step like “The Patriot Act” or the “Liberty Act,” and its intentionally vague verbiage and loose interpretations by the government, allows a level of power that most cannot help but abuse. At this perilous time in American society, the people can no longer rely on ‘most‘ to lead. This country deserves better than ‘most.’ Those who were once sought-out to lead this country were required to be substantial individuals of honor and truth. They were those who were revered. Now many would argue that this idea in and of itself is a deception, and they may well be correct. Yet, what this country’s citizenry strives for, whether tethered to factual history or not, is a very powerful idea that has taken root in the hearts of true believers, and powerful ideas can indeed change the world.

Today, this country is very clearly led by a different sort; politicians of contrasting attributes that only feign the desire to do what is right, but truly desire to advance their own standing in the world. Ambition is the weakness that is allowing these shifty politicians to seemingly stand by and watch, as all the liberty that has been achieved is slowly siphoned away by those intent on shifting this nation in the direction they see fit; a direction that allows ultimate control to an elite few, and allows little more than forced subservience to the average masses.

As is becoming quite clear in today’s fear based media world, the people will allow these politicians to take small liberties at first, for a feeling of protection and safety. The people will be told that they cannot have both safety and privacy. These politicians will call for martial law and it will be “in the best interest of the people.” The people will be told it is for their own safety. The necessary reasons will fall away with time, and Americans will look back to discover that they can no longer see the path that leads home. 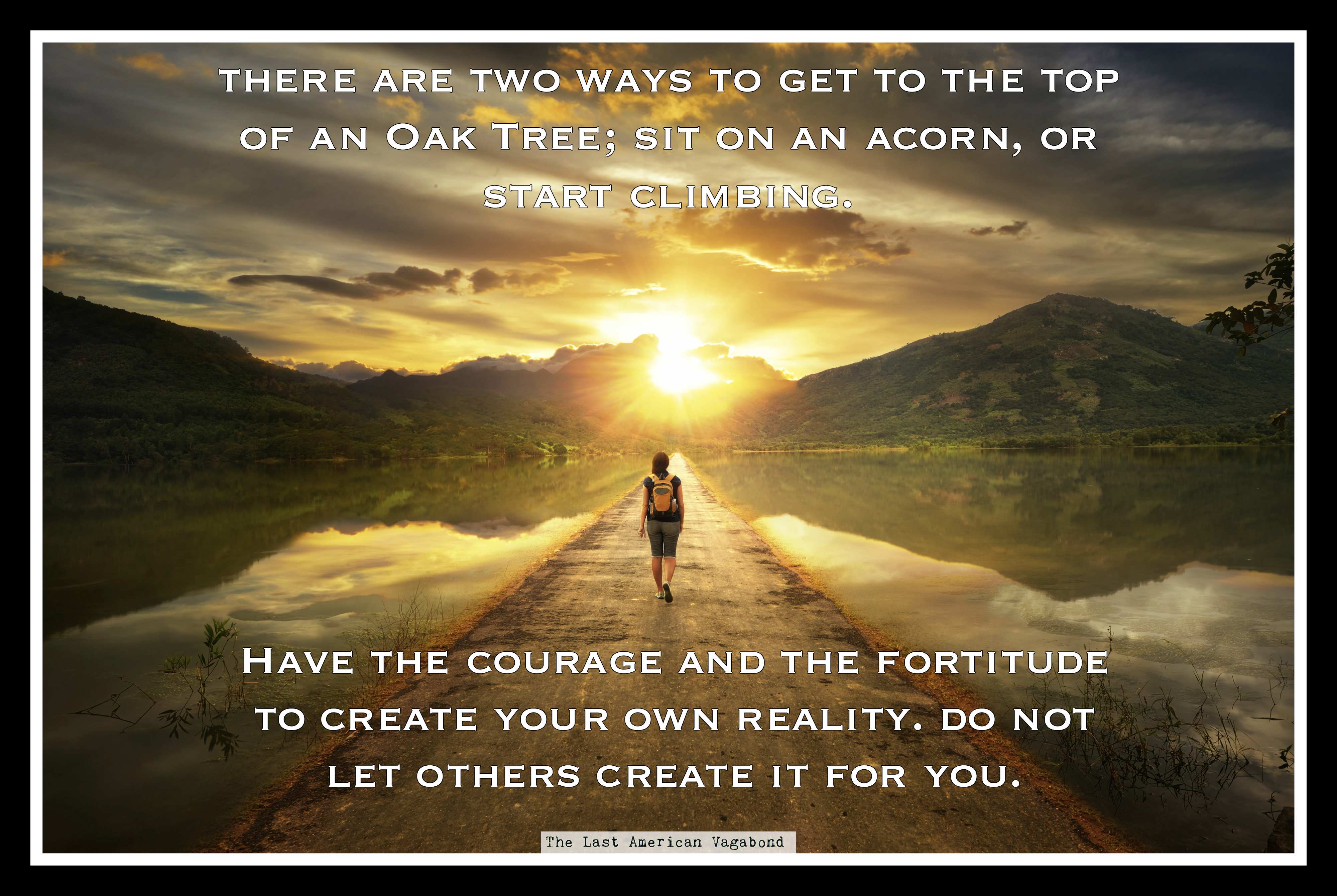 The Revolution Will Not Be Televised, But It Will Be Steem’d

Welcome to The Daily Wrap Up, a concise show dedicated to bringing you the most relevant independent news, as we see it, from the last 24 hours (2/16/18). It is becoming quite evident that things are intensifying. Events seem to hit the news one after the other, without even a thought given to previous stories Read More…

On Sunday, the U.S. military carried out an airstrike in Somalia against al-Qaeda-linked terror group al-Shabaab, U.S. officials said on Monday, as reported by Reuters. Officials did not specify whether it was a drone strike, and the Pentagon has not disclosed any additional information about the strike. The U.S. has been drone-striking Somalia for some time now, a policy Barack Read More…