There is no denying the fact that Las Vegas strip is by far the most regularly visited casino destination in the world. The stretch is home to a good number of big casino resorts. With the recent merging of Eldorado Resorts with Caesars entertainment, many experts are now predicting that more Las Vegas casinos will go up for sale.

These are exciting times for the Las Vegas casino operators as many top gaming US establishments have shown interest in purchasing properties here. Let’s find out why these casinos are likely to be put up for sale, and who is coming after them.

Some time ago it was reported that Eldorado Resorts have merged with Caesars Entertainment in a record $ 17 billion casino deal. The payment was made by Eldorado for acquiring Caesars properties, most of which are based in Las Vegas. The newly formed company will now be referred to as just Caesars, and will operate out of Reno, Nevada. Interestingly, the deal has happened only two years after the Caesars had filed for Chapter 11 bankruptcy. Not too long ago, Carl Icahn, the billionaire had bought 16% stake in the casino company.

With the merger through, the company will now be in charge of operating 80+ casinos all over United States, many of them in the Atlantic City. Few people in the Atlantic City’s Gambling Board are of the opinion that the merger will give Caesars a monopoly-like advantage. If rumors are to be believed, Caesars might start selling many of its Las Vegas casinos and Tom Reeg, the Eldorado CEO hasn’t denied that possibility.

Many major players belonging to the US gambling industry have shown interest in buying Las Vegas casinos. Tilman Fertitta, whose company owns and runs the Golden Nugget Casinos, is keen on buying such properties as it will offer an upgrade for his company. Although it’s too early to tell which exact casinos will be put up on the market, buyers are gradually emerging from everywhere. Penn National Gaming and Boyd Gaming are a couple more prominent buyers who will be interested in these properties. 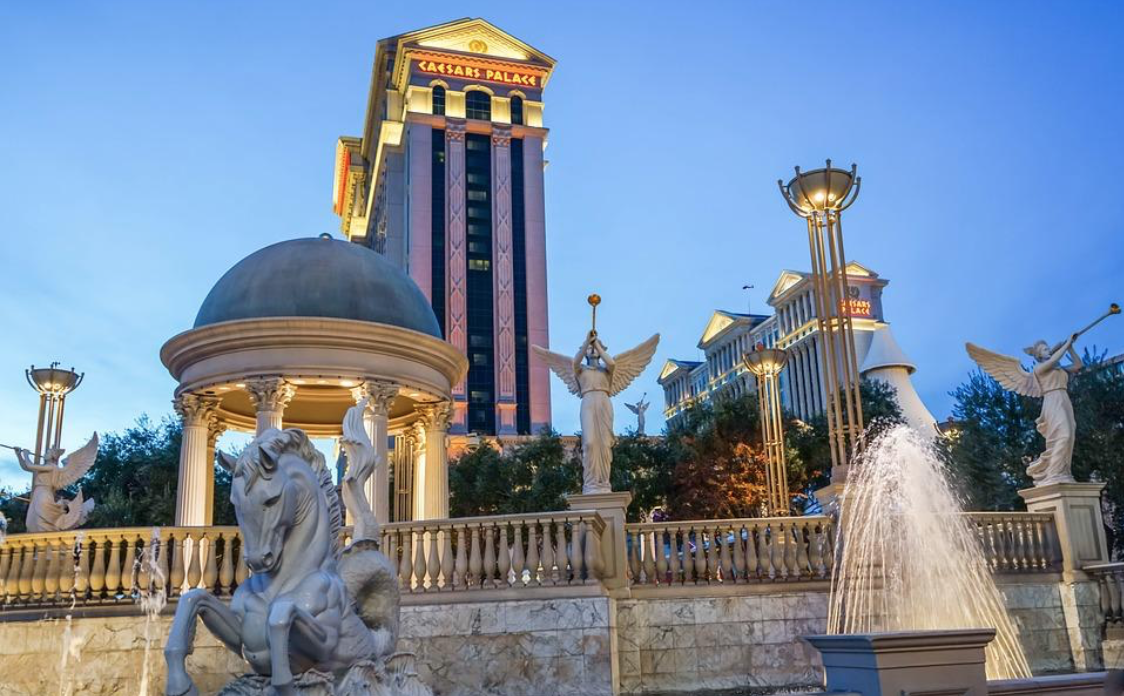 There are several advantages associated with the purchase of an already existing casino property. The cost of building a new casino resort from ground-up can cost billions of dollars. Buying an already existing property on the other hand costs much less, and promises fast cash returns. Furthermore, the buyer won’t find it too taxing to upgrade the already existing casino games. Just like multi-wheel online roulette, available with Microgaming’s Gold series is an upgrade of the regular online roulette games, offering many more winning possibilities, the buyer will be able to introduce many such upgrades to existing games, making them more lucrative for the gamblers.

Quite understandably, there will be a heavy price tag associated with whichever property goes up for sale. There is also a chance that they might sell few of their smaller casinos located a little off the Las Vegas strip. The Federal Trade Commission is yet to get into the details of the recent merger, and might force Caesars to dispose-off some of its casinos, before the deal is made official.

Top Problems Of College Education In The 21st Century

Higher education in America has been critical for people who want to excel and get the job of their dreams. College education retains an implicit faith and trust in the American culture. It supports learning and knowledge. For most people, it is the getaway to that dream career, an excellent job, and a prosperous life. Read More…

I had the distinct pleasure of representing The Last American Vagabond at the 2nd Annual Anarchapulco conference in Acapulco, Mexico; the world’s largest anarcho-capitalist conference. For some who might not know what anarcho-capitalism means or have a distorted view let’s break it down. It comes from the word anarchy and capitalism. Anarchy simply means “one Read More…

The Future of Online Gambling Under Trump

There have been many questions asked of the President since his election, however most of them have been about social welfare and other life changing policies; ideologies that feel vital to American culture. Although these are important topics for discussion, there’s another band of talks that have come to the fore: the fate of online Read More…