If you have been online in the past few weeks, you’ve probably seen the video of 12-year-old Marco Arturo. It’s been viewed by at least 7 million people, with many sharing it as ‘proof’ that vaccines don’t cause autism.

In the short video Marco opens an empty folder, claiming that there is no evidence to support their link to autism.

But that simply isn’t true. The research is there, and once you see it, trusting in the safety of vaccines becomes more difficult. There is proof they are dangerous, but too many of us turn a blind eye to that proof, not wanting to believe the uncomfortable truth and consider its implications.

On top of that, the media isn’t reporting on the situation at all accurately. Considering that pharmaceutical companies pay billions of dollars each year to have their drugs advertised, I think we can understand why. In 2012 alone, the industry spent 3 billion dollars on advertising to consumers. 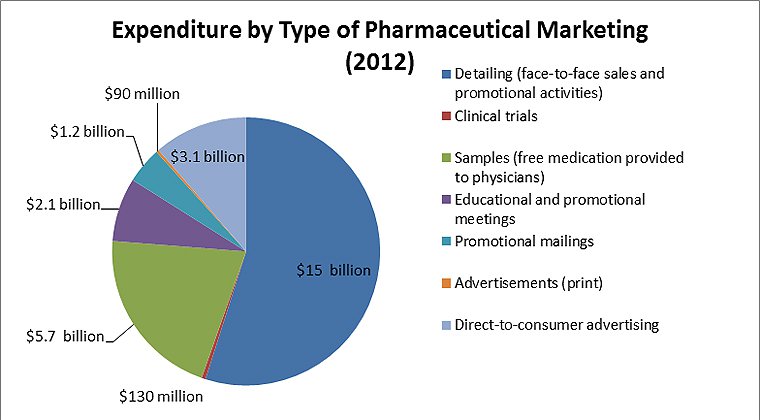 Many people are also wondering why this video has gone viral so fast, with some questioning whether this was a strategic marketing effort meant to draw attention away from the momentum that the controversial movie Vaxxed is gaining, which puts the spotlight directly on the connection between the MMR vaccine and autism. It’s an interesting question, though one we can’t answer with any certainty.

But the other question which must be asked is, how much help did this boy have to get his video — which offers no science to back its claims — out there so quickly?

Some media sites are even saying Marco “brilliantly explains the evidence,” with them also ignoring the many peer-reviewed studies which indeed connect vaccines and autism. These can be found on the Pub Med website from highly esteemed medical journals such as Annals of Epidemiology, Journal of Immunotoxicology, American Journal of Biochemistry and Biotechnology, Annals of Neurology, Journal of Toxicology and Environmental Health, and Journal of Child Neurology, to name just a few.

I wonder why Marco’s research also ignored the cases won in court where the judge ruled that vaccines had indeed caused autism. Just ask Hannah Poling’s family, who received 20 million dollars in compensation for their daughter’s injuries. And I wish Marco would read about this next case: a boy in Italy also won his case, with the judge ruling that the 6 vaccines (Infanrix Hexa) he had received three doses of, caused his autism.

During the trial, Presiding Judge Nicola Di Leo considered a piece of information marked as ‘confidential’ by the manufacturer, GlaxoSmithKline: a “damning” 1271 page report (you can see it here) which provided information that during the vaccine trial 5 children (previously normal healthy subjects) ended up with autism that they did not have before the trial.

(This table is found in GlaxoSmithKline’s own report regarding vaccine trial.)

And what does the US Government say about the connection? The US Health Resources Services Administration [HRSA] wrote to ex-CBS reporter Sharyll Attkisson, who asked them how many encephalopathy-related cases they had paid out. This was their reply:

We have compensated cases in which children exhibited an encephalopathy, or general brain disease. Encephalopathy may be accompanied by a medical progression of an array of symptoms including autistic behavior, autism, or seizures.

Blogger Forrest Maready, who used to work in film, advertising, and media, also wondered why the story about this young boy and his video went around the world in just a few short days.

Forrest did a little digging into the video and media websites that have posted the story so fast. It’s interesting to hear him speak about the dates of articles going up, arguing that they don’t speak to an organic growth in popularity.

While it would be easy to continue this debate right here with whether or not vaccines cause autism — although I can’t forget to mention the CDC Whistleblower  — this post is not really about that. It’s about what might be behind Marco’s viral video.

Is Marco really doing this all on his own? Or is this a perfect example of how the media can make the public believe something that the drug companies and our governments want us to believe?

It certainly wouldn’t be the first time they’ve done so.

In regards to the video, Forrest has uncovered some very eye-opening and thought-provoking possibilities and connections. Check it out and let us know your thoughts.

Thursday afternoon, CNN posted a story, by none other than Pulitzer-Prize-winning reporter Thomas Frank, claiming that “Congress was investigating a Russian investment fund with ties to Trump officials.” The story was perfect fodder for ‘The Left‘ as it provided yet more ‘confirmation’ that sources ‘confirmed’ Trump and his team were up to something nefarious with Read More…

Welcome to The Daily Wrap Up, a concise show dedicated to bringing you the most relevant independent news, as we see it, from the last 24 hours (10/24/18). As always, take the information discussed in the video below and research it for yourself, and come to your own conclusions. Anyone telling you what the truth Read More…

Welcome to The Daily Wrap Up, a concise show dedicated to bringing you the most relevant independent news, as we see it, from the last 24 hours (6/14/18). Well you know when both sides of the fake two-party divide and their mockingbird media propaganda outlets are forcing the same story into your consciousness — admittedly Read More…