In a mini tweet storm released earlier this morning, President Trump blasted the “negative polls” of “fake news” outlets “CNN, ABC and NBC” after a couple of polls from the weekend seemingly revealed that the American people largely opposed his executive order on immigration.

I call my own shots, largely based on an accumulation of data, and everyone knows it. Some FAKE NEWS media, in order to marginalize, lies!

So, we decided to take a look at the latest such poll from CNN and “shockingly” found that Trump kind of has a point.  For some reason, CNN/ORC simply can’t seem to conduct a poll where the distribution of respondents mirrors the actual distribution of registered voters in the U.S. As you can see below, in the latest “oversample” farce, CNN decided that filling its poll with Democrats was becoming way too obvious and, as such, just decided that 45% of registered voters are suddenly independent.  From the polling methodology: 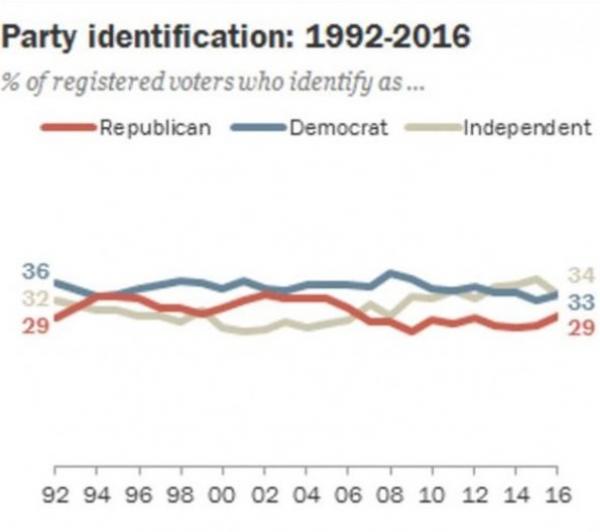 But, at least CNN was able to engineer its desired result with 53% of their respondents saying they oppose Trump’s travel ban.

Meanwhile, 55% of the respondents in CNN’s “rigged poll” seem to view Trump’s immigration executive order as a “Muslim ban.”

Of course, as we’ve noted before, only 12.5% of the world’s Muslims live in the seven countries on Trump’s immigration ban list… 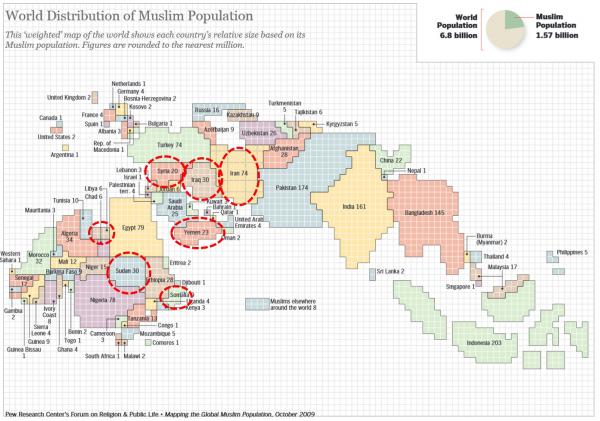 But those are just facts so who cares?

As he vows to put an end to the opioid epidemic by boosting law enforcement and upping spending on border security, President Donald Trump has, once again, done nothing but mimic his predecessors when it comes to drug policy. Like Barack Obama or George W. Bush before him, he believes government has the answer to Read More…

Chemical agriculture companies have long been able to keep the toxicity of their products “secret” thanks to the EPA, but their devastating effects on human health are being exposed. (TFTP) An exhaustive new study is sounding the alarm over industrial pesticide use and its effect on human health. Pregnant women in California’s San Joaquin Valley have Read More…

Democratic Congressman Dennis Kucinich recently published a searing critique of the federal government’s spying powers in light of WikiLeaks’ data releases that allege various vulnerabilities inside the CIA, as well as the agency’s capabilities to pursue surveillance of Americans with impunity. For a great number of years, Kucinich has stressed the importance of privacy and the consequences of federal Read More…