“Very close to 100 percent of the territory just recently held by ISIS killers in Iraq and in Syria has been liberated,” Donald Trump proudly reported in his recent State of the Union speech to Congress. There was only one detail that makes people think about the objectivity of his statement. The head of the White House hypocritically awarded the victory over terrorism exclusively to the U.S.-led Coalition forces.

Meanwhile, Trump said nothing about successful actions of the Syrian Arab Army (SAA) and its allies in Russia and Iran in the fight against terrorism. Indeed, due to their efforts, it became possible to focus on the political settlement of the Syrian crisis. Although Trump’s findings sound rather optimistic, a number of experts believe that the result of the coalition’s actions was greatly exaggerated.

Thus, the U.S.-led Coalition has been repeatedly found guilty of carrying out indiscriminate air strikes on civilians, urban infrastructure facilities and the SAA’s positions. According to Airwars, such kind of attacks in Syria and Iraq led to more than 6,000 civilians killed, which, in turn, exceeds the number of eliminated ISIS terrorists. This was previously stated at the UN General Assembly by the head of the Syrian Foreign Ministry Walid Muallem. 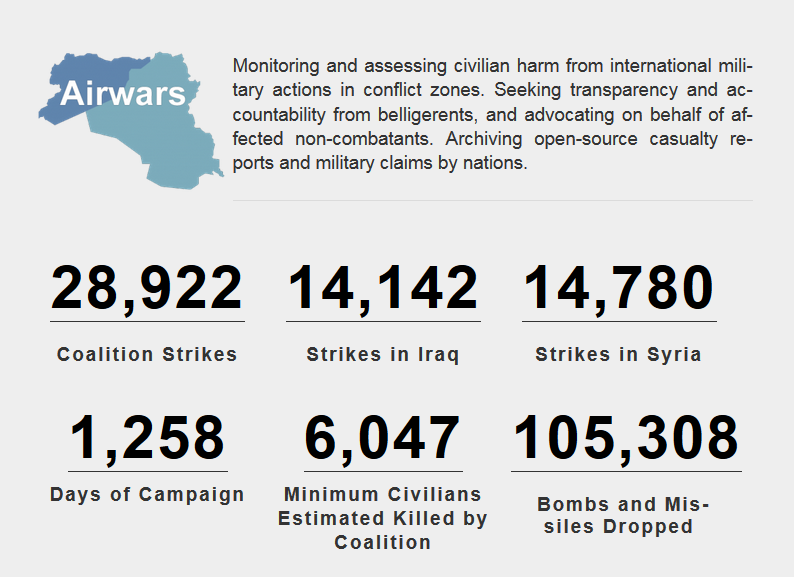 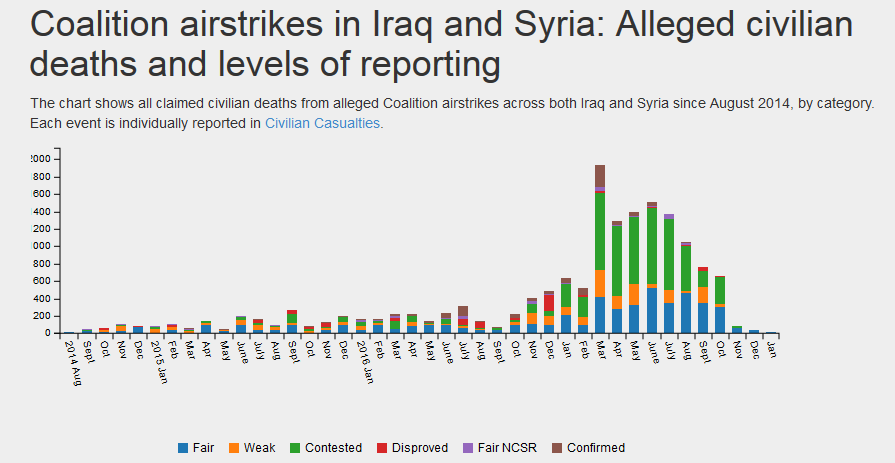 This fact is also confirmed by some American analysts. One of them, Heather Hurlburt, a policy director at the New American Foundation and a former State Department official, noted that the U.S. intervention in Syria looked like conventional warfare that’s going to produce more casualties among civilians.

Moreover, some experts believe that the victory over ISIS in Syria wouldn’t have been possible without military assistance on the part of Russia.

We remind that in September 2015, ISIS killers controlled more than 70 percent of the country, and were ready to expand their influence. Having been caught in a tight corner, Syrian President Bashar Assad turned to Russia for help. Since September 30, 2015, Russian aircraft have carried out more than 35,000 air raids and killed thousands of terrorists from ISIS and Ha’yat Tahrir al-Sham (formerly Jabhat al-Nusra). Due to the efforts of the Russian military security services, the territory controlled by terrorists was reduced to 10 percent. 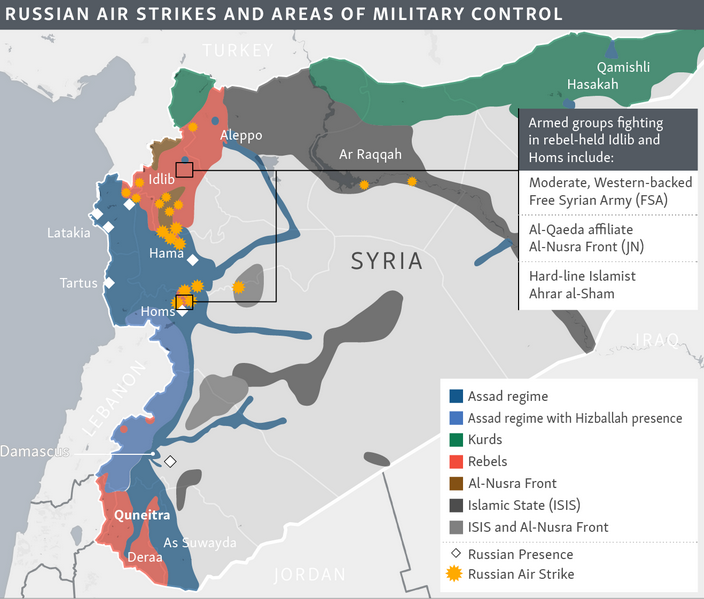 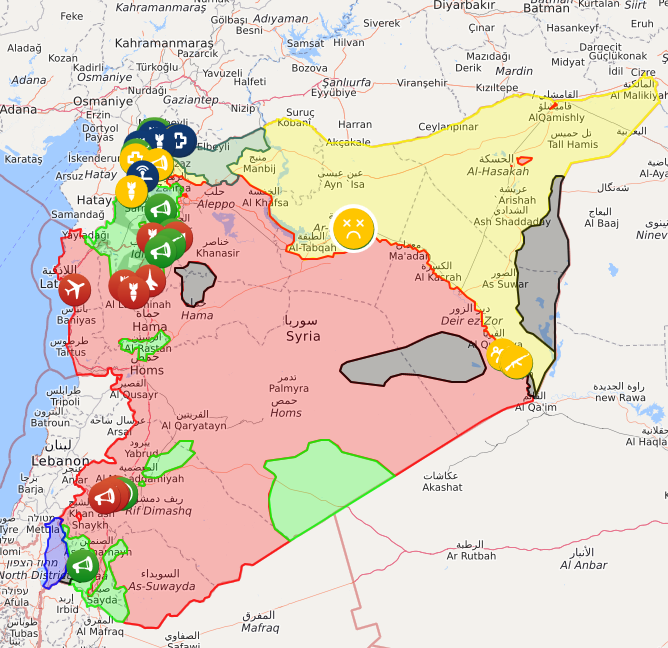 Thanks largely to Russia, peace and stability of life in Syria are gradually being restored. Humanitarian aid is regularly delivered to the settlements that were liberated from terrorists, entire cities, water and electricity supply systems are being restored.

The importance of Russia’s efforts to combat terrorism in Syria has been repeatedly stressed by Syrian President Bashar Assad. He noted its help “allowed to defend the territorial integrity and independence of Syria.”

Obviously, Trump’s statements about the victory over ISIS were oriented exclusively for the American audience. Addressing Congress, he hypocritically tried to award this victory to the United States. However, he is unlikely to steal it from Russia. After all, the Syrian people know who exactly lent them a helping hand in a difficult moment, and is in the step of eliminating the remains of terrorists from ISIS and Ha’yat Tahrir al-Sham.

Anna Jaunger
Anja is a freelance journalist at Inside Syria Media Center
https://www.thelastamericanvagabond.com

As all-consuming as the western media can appear, particularly in the West, there are many today beginning to call out the lies of the US empire, the humanitarian catastrophes it has created, and the many lives it has ruined, and taken, in the name of “spreading democracy,” and ironically, in the name of saving those Read More…

Secret police are characteristic of dictatorships, or so goes the conventional thinking on the subject. Police in democracies operate for the most part transparently and within a set of rules and guidelines that limits their ability to gratuitously punish citizens who have done nothing wrong. If a policeman operating under rule-of-law steps out of line, Read More…