On September 7, the Syrian Arab Army (SAA) captured several positions in Qa’a al-Banat and Qabr al-Sheikh Hassan in the northwestern and western parts of the area of al-Safa following heavy clashes with ISIS fighters, according to the Syrian Arab News Agency (SANA).

“The terrorists suffered losses in personnel and equipment after the destruction of their fortified positions and defense lines between the basalt rocks and in the vicinity of low altitude hills,” the SANA’s reporter in al-Suwayda said.

During its advance, the SAA found a US-made M2 Browning 12.7mm machine gun, which had been used by ISIS fighters in al-Safa. The same type of machine guns is used by US-backed Free Syrian Army (FSA) groups at the US-led coalition base in the nearby area of al-Tanaf. 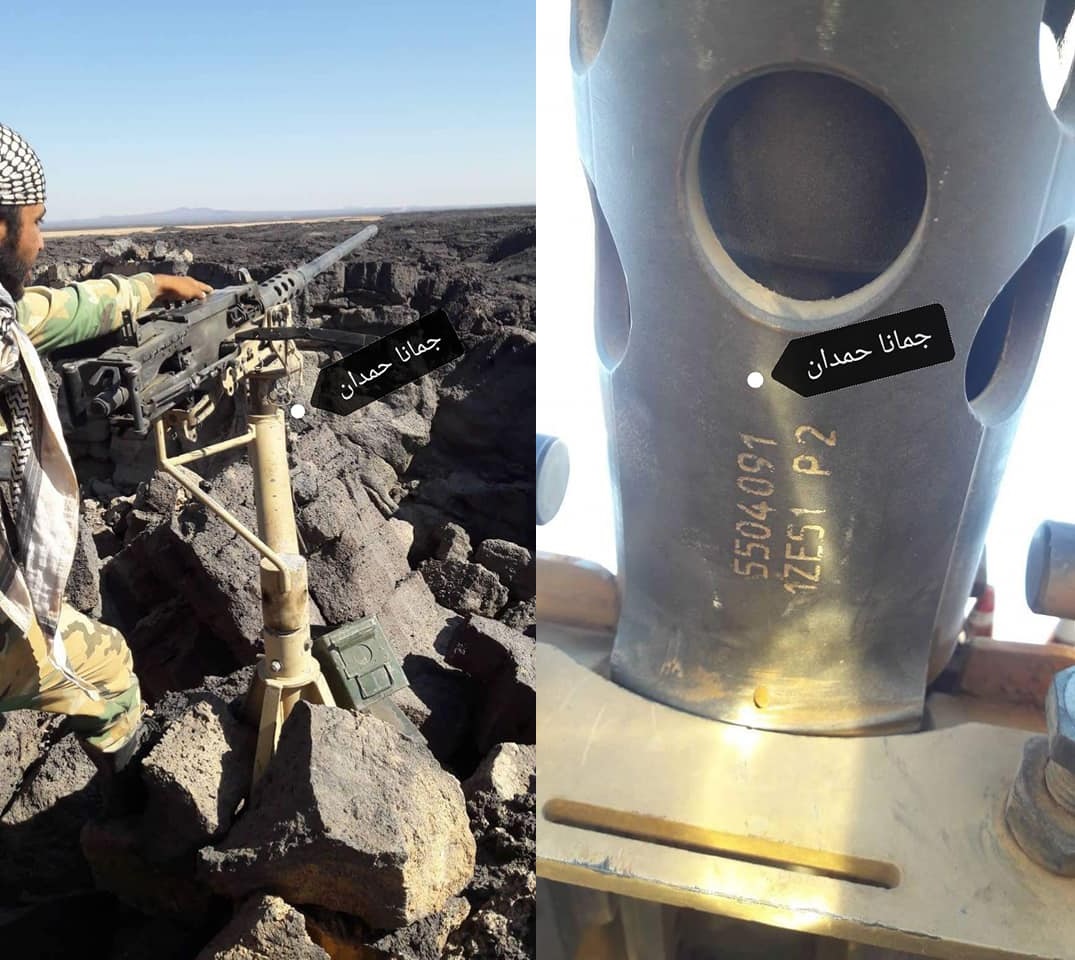 A day earlier, the SAA advanced 2km deep inside the heavily fortified area of al-Safa after killing and injuring dozens of ISIS members.

Local observers believe that the operation in al-Safa will continue in the upcoming few weeks because the SAA is advancing slowly in order to insure the safety of around 30 hostages, who were abducted by the terrorist group more than a month ago.

Russia Halts Cooperation With US In Syria, Will “Intercept Any Aircraft” In Russian Areas Of Operation

Shortly after Russia’s deputy foreign minister slammed the US downing of a Syrian Su-22 jet as an “act of aggression” and “support for terrorists,” Russia announced that starting June 19 it was halting all interactions with the US under the framework on the “memorandum of incident prevention in Syrian skies,” the Russian Defense Ministry said Read More…

The US Senate recently voted by a nearly two-to-one margin to kill Senator Rand Paul’s amendment to end the 16 year-old Authorization for Use of Military Force (AUMF) which has been used to justify disastrous US military interventionism in Afghanistan, Iraq, Libya, Syria, Yemen, and Somalia. It can in theory be used to justify continued military Read More…

Update: U.S. Central Command issued a statement saying the plane was downed “in collective self-defense of Coalition-partnered forces,” identified as fighters of the Syrian Democratic Forces near Tabqah. It is unclear if these particular “forces” were getting their funding from Saudi Arabia or Qatar. And a quick situational take from Worldview: A U.S. Navy fighter Read More…