A study published in the journal, Psychoneuroendocrinology, further illustrates not only why cannabis is so beneficial for PTSD-related treatment, but also what part the body’s internal system of endocannabinoids plays in the process of mental health.

By assessing 38 survivors of Ugandan civil war who suffer from PTSD, and 38 survivors of the same civil war that did not meet the clinical diagnosis of PTSD, the scientists analyzed hair follicles from each patient to gauge their levels of endocannabinoids, refraining from using blood samples since this is more of a daily-bodily measurement; hair having a much larger set of biological data to work with. 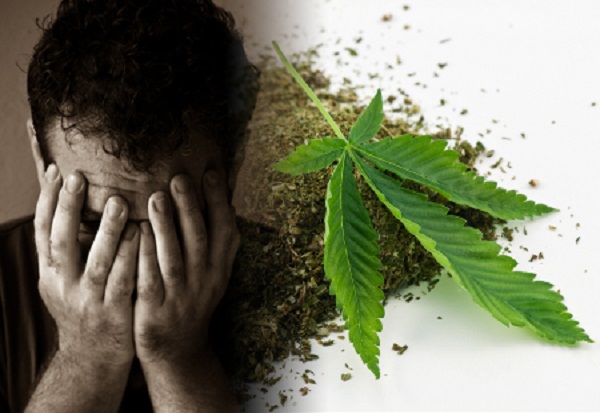 Conclusively, the study provided results showing that people suffering from PTSD are largely characterized by having significant and long-term reduction in the body’s endocannabinoid system, which is a system absolutely crucial for emotional regulation (to generalize its effects). Definitively, cannabinoids have made a name for themselves now as a fix-all neurological lubricant for stress-related blockages (neurosis).

Additionally, cannabis has been found to neurologically rewire the brain’s amygdal response, which is the center of memory-formation and the representation of the biological emotional responses; and it has been found to stimulate hippocampal neurogenesis, which means that cannabis literally helps regenerate brain cells in the part of the brain that consolidates short-term and long-term memory formation, and spacial-navigation of motor skills. Both the amygdala and hippocampus have significant links to PTSD as well.

Not only does this open up further validity for cannabis-related treatments, but it opens up an entire possible field of cannabinoid-related treatments that might not even have to involve cannabis, for those people unwilling and unable to take the herb supplementary.

As the American empire shakes itself apart, this generation will find itself with fewer and fewer options. Economic contraction (two words everyone should become familiar with) will eat away at every layer of this economy. Climate change will act as a threat multiplier, high-power weather patterns will destroy infrastructure, and leave less money to invest Read More…