But what is the pursuit of happiness and with what should we equip ourselves to take on this pursuit? These are deep and meaningful questions with no simple answer but, with that said, science may well begin to be able to take these answers on.

The United Nations Happiness Report is released annually and lists member nations as per the level of happiness experienced in that country. According to researchers involved, there are a number of factors at play here, and they claim that happiness can be quantified into percentages.

According to the report, Norway is the most fulfilled nation in the world for 2017, having made the jump from fourth the year before. Scandinavian countries have performed well in the report for a number of years, in fact, with Denmark having taken the title in 2013, 2014 and 2016. Sweden also has been towards the top of the happiness rankings in recent years. 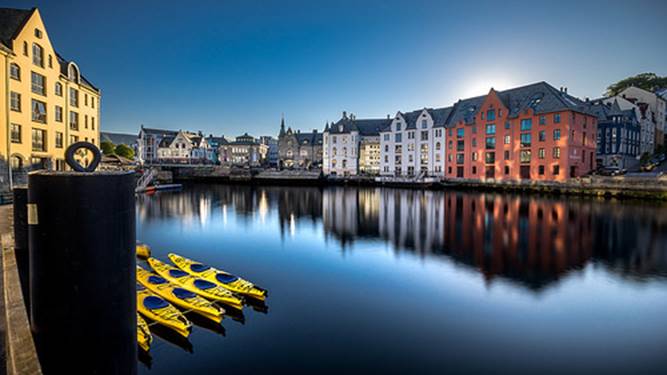 Research undertaken by the Universities of California and Missouri in the United States suggest that three different things affect human happiness; namely genes, environment, and actions or plans. What’s more, it is claimed that only 10% of happiness can be put down to external factors, with the other 90% coming from within.

Quoting the above study, the website Lottoland indicates that 50% of our reasons for happiness come from a person’s genes, which partly explains the general happiness of the Scandinavian countries, who share a high percentage of their genetic properties. 40% can be attributed to our daily activities, actions, and plans, with people who take joy from smaller tasks and pleasures predictably happier than natural pessimists.

The fact that only 10% of the reasons behind happiness come down to external factors is fascinating in and of itself. Where many people believe the pursuit of a better job, more money, nicer possessions (etc.) is the route to a more fulfilled life, energy would be better-spent taking the time to restore a sense of contentment internally. The pursuit of power and status barely register on the UN Report.

That said, work is an important factor in a person’s happiness, with unemployment a hugely negative influence. Another theme of the report and other findings around the topic suggest that social support from a state or government helps a nation’s level of happiness. Political actions in general greatly affect the 10% external factors and have huge knock-on effects on internal issues. 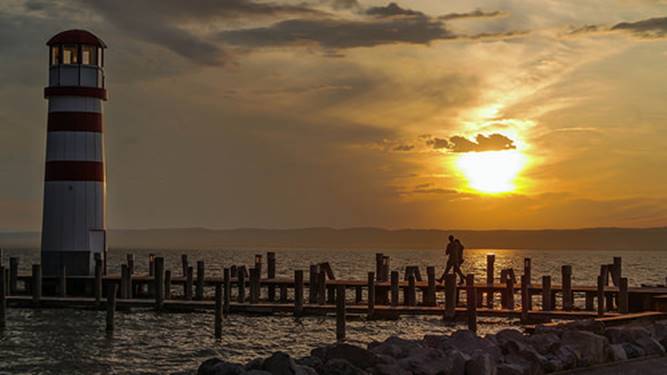 Indeed, there is no finer example of this than in the fact that Ireland, despite widespread economic stresses over the last decade, ranked as high as 15th in the World Happiness Report, one place below the United States, which has experienced huge social and political turmoil over the last two years and has fallen from 3rd place in the rankings just a decade ago, to now ranking 14th. Similarly, the United Kingdom is the 19th happiest country in the world.

It will come as no surprise to many that the pursuit of cash, status, and power is not as important to a person’s happiness as internal fulfillment and wellbeing. Whether or not it changes anyone’s outlook is a different question.