The beginning of the 21st century seems to have interestingly spurred a resurgence in psychedelic chemical research, with a variety of different chemicals receiving more attention. Dr. Rick Strassman helped pioneer the documentation of the bio-phenomenology of DMT, and a variety of research institutions like the Heffter Institute, John Hopkins University, Beckley Foundation, and more, have laid some impressive new groundwork into the scientific inquiry of MDMA, psilocybin, and LSD. Between this variety of research foundations and institutes, and among a variety of dedicated and recurring scientists (such as Robin Carhart-Harris, Richard Wise, and David Nutt), new parallels have been drawn with technology such as fMRI scanning of humans under the influence of the chemicals, that illustrate the connections between the psychedelic state, meditation, dreaming, and yes, even clinical psychosis. 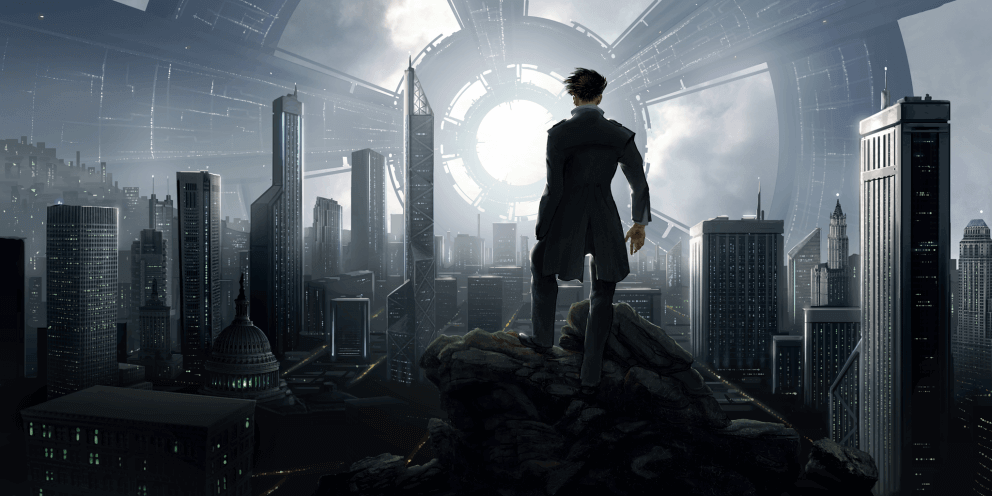 The recurring theme here is an “enhanced repertoire of brain dynamical states” (Harris) which can also be described as a systematic deregulation of normalized brain states (i.e. the Self or the Ego). Along with this, it can be observed that these “dynamical states” increase this “repertoire” of brain states within the individual–which could be interpreted as adopting new ways of thinking (which can be good or bad). It’s no surprise to anyone these days that psychedelic chemicals can bring about some very disorienting, scary, and absolutely negative experiences, and the fact that this can be correlated with clinical psychosis may leave people second guessing their stance on these substances, but the fact of the matter is that all these brain states are activated by the brain of the individual under these psychedelic states, and as can be observed, these types of states are not limited to the psychedelic state.

Dr. Carhart-Harris, Dr. Nutt and company have called this brain-state correlation the “primitive state” of mind, because it is characterized as an “evolutionarily regressive” state of mind, which could be seen as a safety net for waking consciousness–the primitive state is something to fall back on, or even escape to. It seems likely that this “regressive” state could be aptly paralleled to that of a younger, developing brain, such as that of a child, with even more research coming out confirming the increased state of impressionability in a psychedelic state. Naturally, impressionability also characterizes childhood thought process. While it seems that science has yet to make these fMRI comparisons, this is hardly a stretch in observation as the meditative, spiritual, and even psychotic states of mind have all held analogies to childhood thought process as well.

Let it be considered that while this article promotes this concept of the “primitive state,” it further promotes that these baser, banal connotations involved with words like “primitive” and “regressive” are unnecessary to use when describing these brain states, and rather it can be seen as a sort of “subconscious level of impressionability.” In mysticism and clinical hypnosis alike, this is considered a “trance.” When one is a child, it could be postulated that something akin to this is the primary operating state, and that as time furthers, this impressionable state naturally becomes impressed, and gradually moves further and further to the “back” of one’s consciousness. Unless it is utilized (like exercising a muscle) with a variety of these activator-methods, like psychedelic chemicals, meditation, spirituality, artistic creation, sex (research “Tantra”), and surely an uncountable amount more that varies from person to person. Psychosis could be seen as what happens perhaps when this “subconscious state” is activated under traumatic circumstances, or any circumstance that could be considered “unwanted” or “uninvited” by the individual. 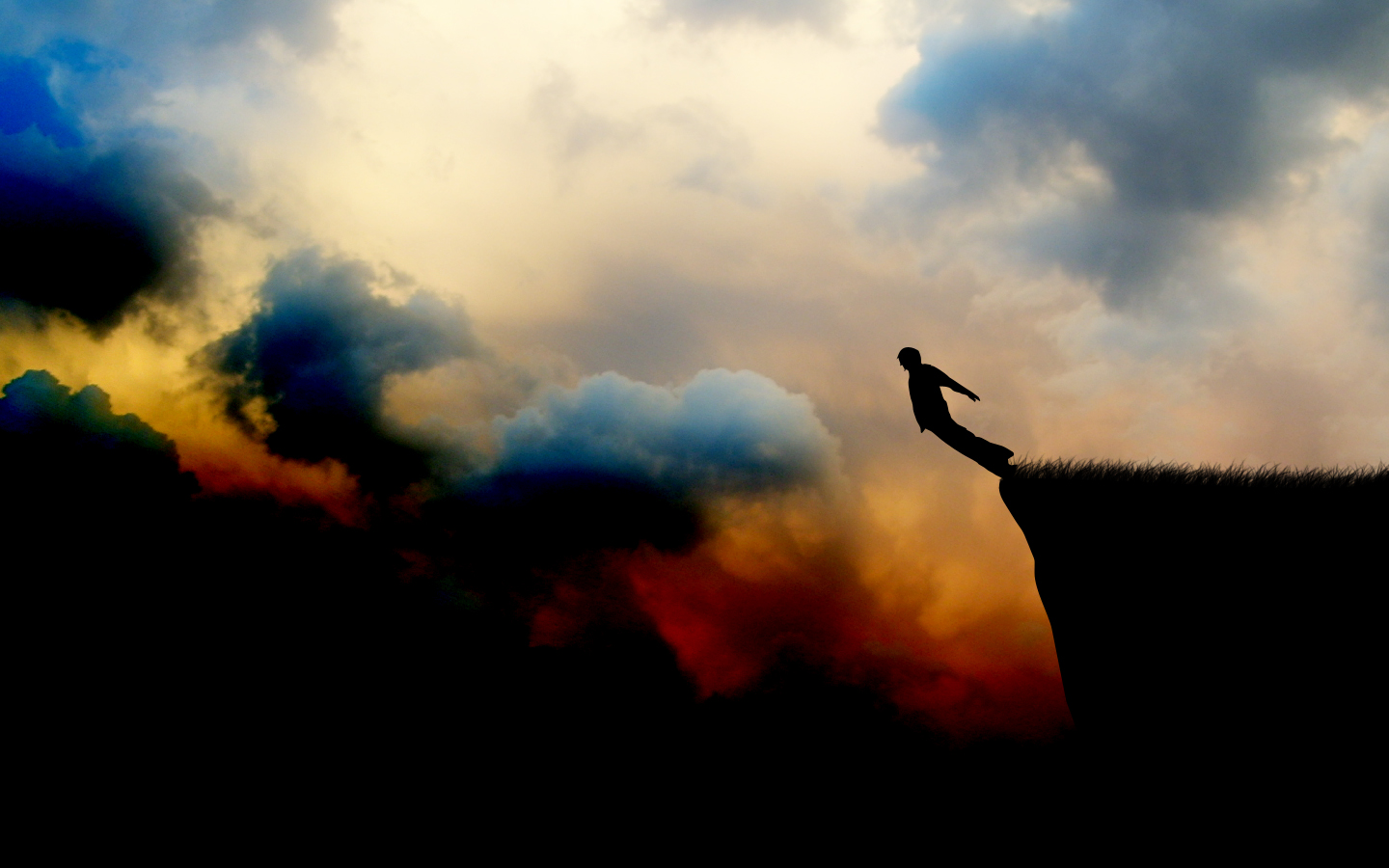 This new scientific understanding of psychedelic chemicals is giving way to a new paradigm in psychotherapy (although not without backlash legally and socially). It could be considered that if any negative event is strong enough to alter a person’s perception for the long-term, then this is what is seen as “traumatic.” Therefore, since this “trance state” of thoughts can be correlated to psychosis, it seems that these therapeutic states and these unhealthy states all stem from the same area of “impressionability.” Since it can also be observed that this state of impressionability can and will increase “dynamical” brain states when utilized, it only takes some simple deductive reasoning to see this proves that when activating this childlike state of impressionability (trance), the individual can increase their “repertoire” of brain states. This can be considered as a re-wiring of neurons on a physical level. Again, this is the primary effect and usefulness of clinical hypnosis, and yet another enlightening parallel can be drawn here. It also makes a great deal more sense why the CIA has been so interested in these chemicals.

The scientific community has provided some fresh and enticing foreshadowing into the new frontiers of psychedelic research, therapy, and general neurological understanding that could await society in 2016. Along with this, the future could as well hold a further unveiling of the relationship between psychedelic chemicals and brain development, even perhaps on an anthropological level. However, with no end yet in sight to the War on Drugs, these new frontiers might only continue to receive backlash and criticism; it seems as always that time proves to be the ultimate gatekeeper of these new insights. Overall, science only continues to prove that psychedelic chemicals can be considered a “conduit” of cognitive energy and neurological capacity that allows for deregulated neurological functions of the “Self.” With “conduit” defined as a “channel of conveyance,” it should lastly be noted that this only further underlines the absolute necessity of intention and responsibility when utilizing psychedelic chemicals or even any of these trance brain states. Just because something is a conduit for energy does not mean that it is inherently positive, nor negative, but instead simply means that it is a powerful tool.