Being one of the more inept tentacles of the deep state, CNN was apparently caught staging Fake News in the aftermath of the ISIS claimed London attacks which claimed 7 lives and injured 48.

WATCH. @CNN scripting a narrative. Right before your eyes. pic.twitter.com/rdRbQzbqgy

This doesn’t appear to have been an ‘organic’ protest against terrorism, instead, it looks very much like CNN staged their outrage.

London’s Borough neighborhood offers safety and a place to sleep for hundreds amid the chaos of terror attack. https://t.co/Bz6egjzA9a 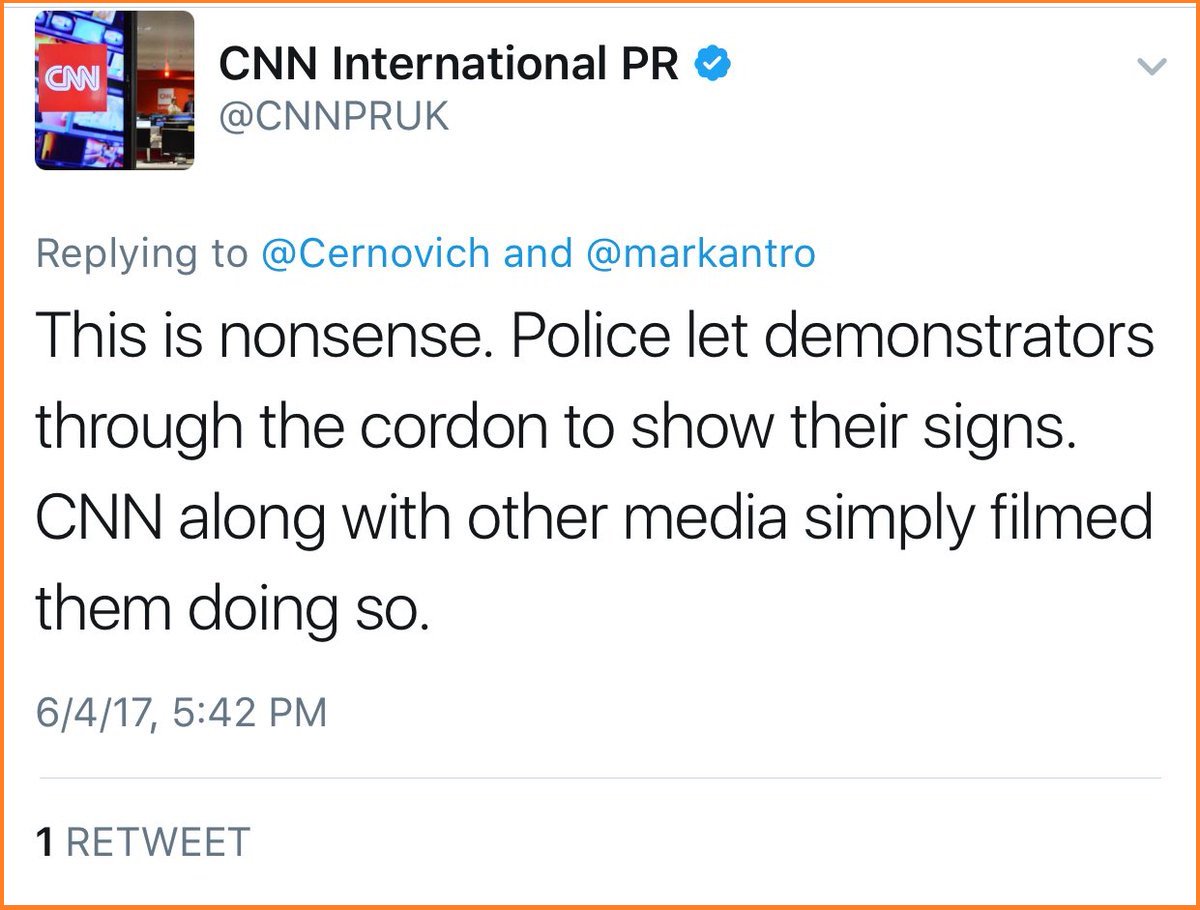 Welcome to The Daily Wrap Up, a concise show dedicated to bringing you the most relevant independent news, as we see it, from the last 24 hours (5/14/19). As always, take the information discussed in the video below and research it for yourself, and come to your own conclusions. Anyone telling you what the truth Read More…

With details still emerging on Israel’s Friday attack against a military site south of the Syrian capital city of Damascus, a strike which Israeli media have presented as being an attack against Iran, a new round of strikes was reported Monday night, against different targets in metro Damascus. The attacks targeted Jamraya, a suburb west of Read More…

The Totalitarian Tiptoe And The Orwellian Geopolitical Dance Of The US

“Majority rule only works if you’re also considering individual rights. Because you can’t have five wolves and one sheep voting on what to have for supper.” – Larry Flynt As the elite continue to consolidate their control of politics and media, despite over 60% of Americans who now see mainstream media for what it is, Read More…