Editor’s Note: Despite many in mainstream media still embarrassingly asserting their organizations have somehow retained their objectivity, and can still report in an unbiased fashion, it is now becoming shockingly clear that these organizations have pulled out all the stops and are now calling for open rebellion against the “democratically” elected leader of the country for which they so fervently claim to be fighting. As we have shown with our past coverage, TLAV has clearly not been an advocate for a Donald Trump presidency, yet we believe wholeheartedly that FACTS should play a factor in ones decision-making process, and not just emotion. One should be able to acknowledge when a good action takes place, regardless of which party the action came from. We feel that The Last American Vagabond is setting an example for all those who were opposed to Trump during the election, yet now desire to take a rational and logical approach to the aftermath, and not just allow those who would manipulate the emotions that we all feel, to do so for their own political ends. The magazine covers below show quite plainly that these organizations, and the vast majority of the corporate media,  are no longer even feigning objectivity. For all those seeking truthful information, and not just an organization that will regurgitate what you already want to hear, it should be clear where those answers can now be found in the modern landscape of news. 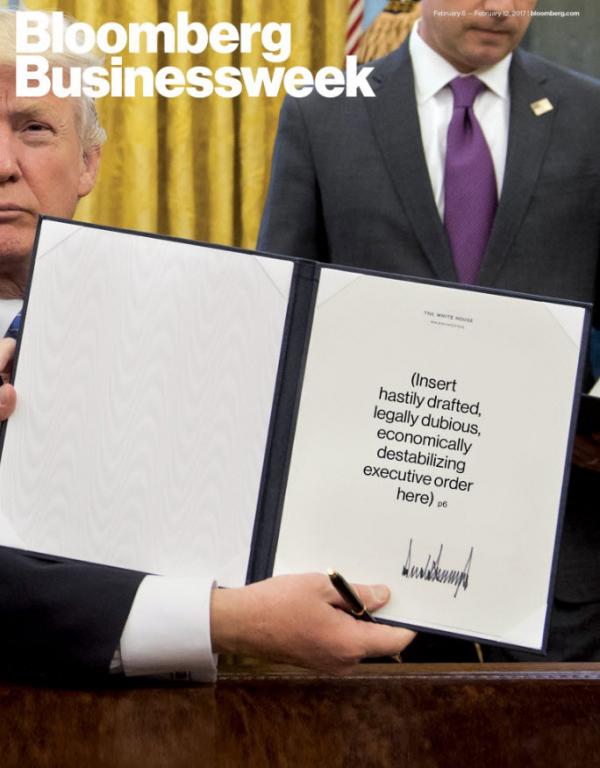 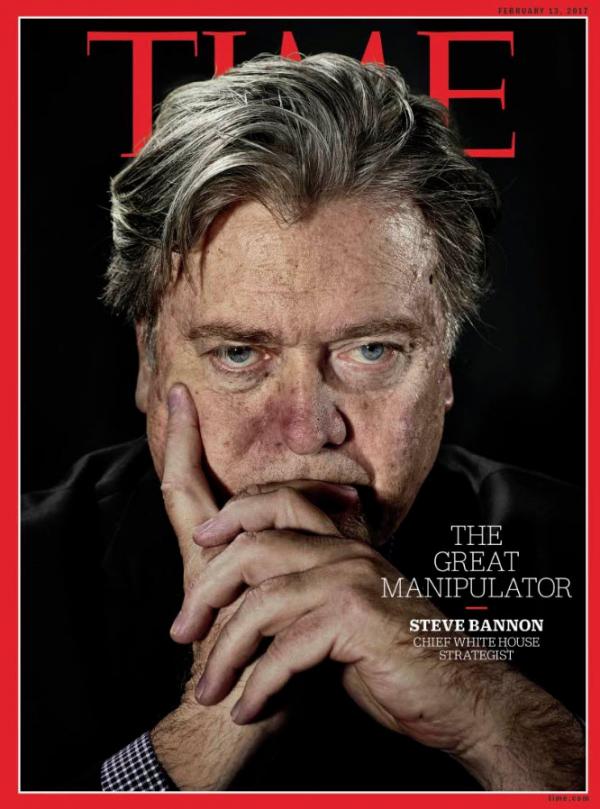 The Economist – An insurgent in the White House 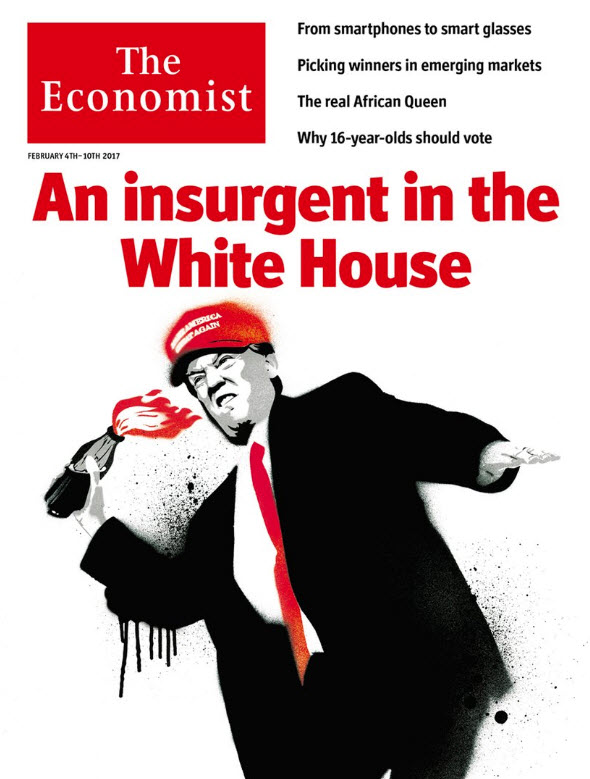 Just lucky that America voted for this man through the constitutionally-defined electoral process and that a majority of Americans agree with his executive orders.

While the U.S. and Canada prepare to receive the first doses of their COVID-19 vaccines, their neighbor to the south is making plans to orchestrate their own vaccine distribution plan.  On Wednesday, the Mexican government announced a contract with Pfizer for their COVID-19 vaccine, which was developed with German partner BioNTech SE. According to AFP, Read More…

Is It Tuesday? Time For Another Banking Scandal…

Another day, another major banking scandal. It’s getting to the point where you can practically set your watch to these things. The latest involves our old friend Wells Fargo. The Wall Street Journal reported last night that Wells has been screwing its customers on foreign currency exchange rates. According to the Journal, Wells Fargo conducted an internal review Read More…

You remember the SPP, don’t you? The attempt to create a North American Union by harmonizing the border controls, environmental and business regulations, and security forces of Canada, the US and Mexico? Of course you do, because sites like The Corbett Report caught wind of it, publicized its secret meetings, and organized widespread resistance to Read More…